10 Most Haunted Places In India

One of the most culturally rich countries, India is a land of magical stories. Our mythological tales are famous all around the world. But apart from our mythological stories, our ghost stories are also quite famous. Talking about ghost stories, there are many places in our country that are known to be haunted with evil spirits! Here is a list of 10 most haunted places in India: 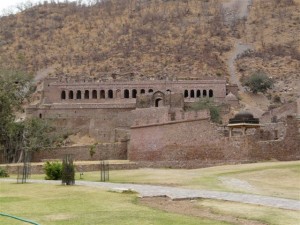 Fort Bhangarh is reportedly the most haunted place in India. In fact, some people state that it's one of the most haunted places in the world. The government of India has strictly prohibited anyone from entering the premises of the fort after sunset. The place is known for paranormal activities as reported in one of India's most reputed daily. 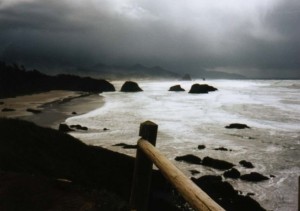 Surat is known for its beautiful beaches, but one of them – the Dumas beach – is known to be haunted with spirits. Locals believe many people have lost their lives at this beach; some people even disappeared mysteriously and were never seen again. 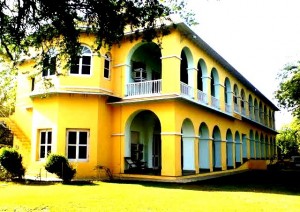 Another haunted place that has made its way to this list is Briraj Bhawan Palace in Kota, Rajasthan. It is said that British Major Mr. Burton was killed in the palace along with his son, before India's independence. Maybe that's why both of them have made this place their home. 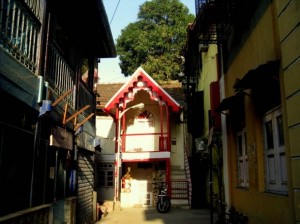 D'Souza Chawl is the most haunted place in Mumbai and even Maharashtra. Residents claim that a woman fell into the chawl's well while drawing water. However, the spirit of the woman doesn't harm anyone. 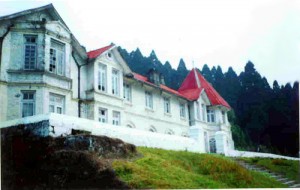 Dow Hill is one of the most beautiful hills in Darjeeling. It is said that many people were murdered in the forest that surrounds the hill and their ghosts have haunted the place ever since. 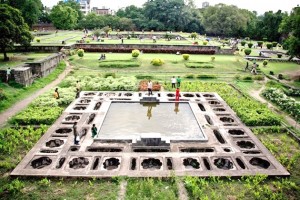 One of the oldest forts in Maharashtra, Shaniwarwada Fort, is managed by the Government of India and is haunted by the Prince who was killed in the same fort by his relatives. According to the tales that local people narrate, supernatural activity has been witnessed every full moon. 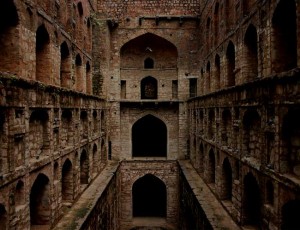 This historical step well is located near the famous Connaught place in the Indian capital. According to the locales, the place used to be filled with black water that mysteriously hypnotized people to jump into the well to their death. Now the place is protected by the Archaeological Survey of India. 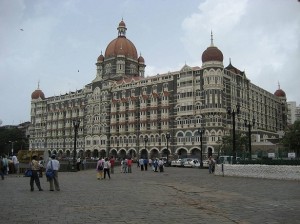 Yes, that's right! One of the most luxurious hotels in India and the best tourist attraction in Mumbai, Taj Mahal Palace hotel is said to be haunted by the spirit of the architect who designed its blueprint. It is said that he killed himself in one of the corridors of the hotel because it wasn't built according to his plan. Many guests and employees have seen him walking in the corridors of the hotel; however, he has harmed no one till date. 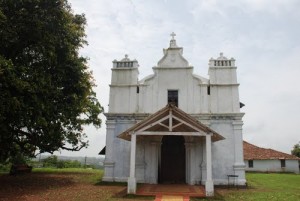 The 3 Kings Church, situated on a hill in South Goa, is famous for the feast of the three kings. Tales suggest that a long time ago, 3 Portuguese kings lived in Goa and wanted to gain power over the state. One of the kings invited the other two and poisoned them. After killing them he too consumed the poison and died. This place is among the most haunted ones in Goa. 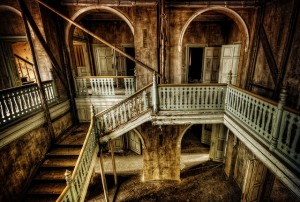 Now, this one's very spooky. The most bizarre occurrences have been reported in GP Block area of Meerut. The double-storey building houses a lot of evil spirits. Locals claim that four figures of men can be seen having drinks – that's not the scary part – apparently the same sighting has been reported by a lot of people at various times, in exact detail.

How To Deal With Adult Bullies

Of Wine And Burgundy – The Most Wearable Colours This Season