10 Strange Human World Records That Will Blow Your Mind

Every now and then there comes a time where someone does something exceptional or is born with something special. Such individuals bring a sense of fascination with them. They set records and forever etch their name in the history books. Believe it or not, these human world records are for real. So, without further ado, here's a look at some of the craziest records that the human body has given rise to. 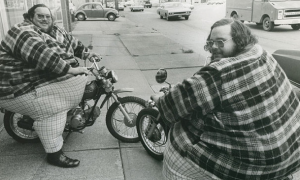 Twins are generally considered cute, even a sign of good luck in some families and communities. Their families would have thought the same as they were declared the heaviest twins. Billy and Ben, now no longer alive, weighed a total of 337 kilos, with waists measuring 84 inches each.

Also read: Mistakes that slow down your weight loss 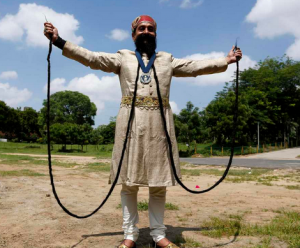 Moustache is the sign of pride in India. Some though, like Ram Singh Chauhan, take it to the next level. So much so that they end up having the longest moustache at 14ft. 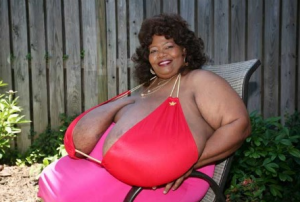 Breasts have long been part of male fantasies. Women have often been rated by the opposite sex based on the size of their breasts. But, Annie Hawkins Turner bagged the world record for having the biggest breasts in the world with an under breast measurement of 109.22 cm and an around chest-over-nipple measurement of 177.8 cm. 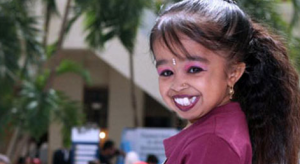 Indian women generally aren't tall by international standards. But then there is a certain Jyoti Amge from Nagpur, India, who broke all records by being the shortest woman on the planet with a height of only 62.8 cm. 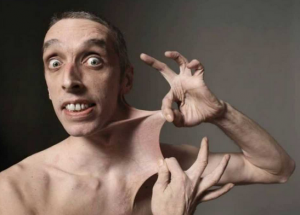 Stretchable skin is often found in the realm of Hollywood, and in a way is freaky to look at. Garry Turner, however, has made a life out of stretching his skin. He is able to stretch the skin of his stomach to a mind blowing distance of 15.8 cm. due to a medical condition. 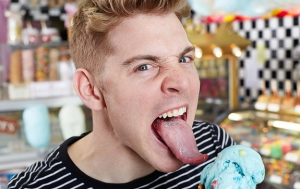 When we think of long tongues, generally a picture of serpents and reptiles comes up in our minds. Humans in comparison have reasonably small tongues. Nick Stoeberl is miles ahead of the pack when it comes to tongue length, with a 10.1 cm long tongue. 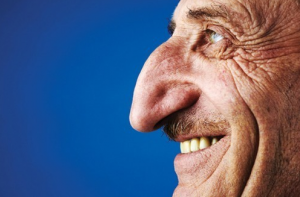 When it comes to long noses, Pinocchio is what most people will think about. However, there are some real life Pinnochios out there who exceed imagination. Mehmet Ozyurek from Turkey holds the record for the longest nose measuring a whopping 8.8 cm. 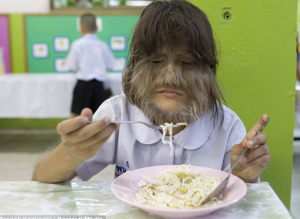 Being hairy is not something many people are proud of. In the case of Supatra "Nat" Sasuphan from Thailand, she can actually be. She was recorded as the hairiest teenager on 4th March 2010. 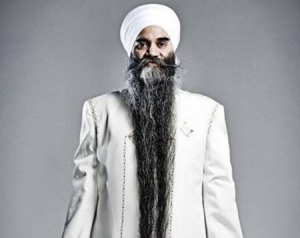 Males have a fascination for beard, what's with all the effort that goes into no-shave November being celebrated across the world. For Sarwan Singh from Canada, beard is a means to get famous. His beard measures 8 ft. 2.5 in. and is the longest in the world. 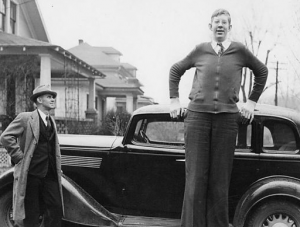 For ardent fans of WWE, the Big Show or Andre The Giant were stuff of legends due to their height. But there's a man who surpasses them all comfortably, at least in terms of height. Robert Wadlow was the tallest man recorded in history with a height of 8 ft. 11.1 in.

I can understand that you might be a little overawed with the facts and figures stated here, but such is life, amazing in every way.