Ab ki baar, hai Modi sarkar! Modi has stormed into power with such dominance that has never been seen before. Every Indian must applaud this man for his hope instilling manifesto that inspired a large majority of us to vote for him. His personal story is nothing short of a fairy tale in itself. But, does it end here? Let's see what some Indian youngsters hope for from Modi's new government. 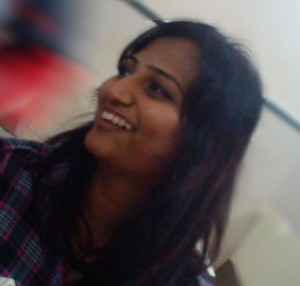 Dimple Karkera, an H.R. executive from a media company, feels, "I have complete faith in NaMo and what his government will do! His speeches have been very inspiring. I've never been bored by them, unlike a few other politicians." There are quite a few Indians like Dimple, who have now placed the reins in Modi's hands and are waiting to see what he does, with a hope that he is the best man to take India into the future.

Akshata Pai, a 21-year-old content writer, opines, "More efficient governance is the need of the hour. I want to see delivery of all these promises first, then will I believe in Modi. I'm a woman who wants work done; I'm not easily swayed by sugar-coated promises." 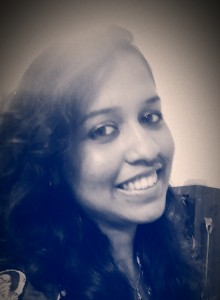 Joyline Rego feels, "Better roads and completion of promised road projects must happen soon; that's something that affects me directly as a commuter. I do not have too much hope for the immediate future but I'll be happy with a few changes."

Arijit Mukherjee, student, believes, "Infrastructure development is round the corner with Modi's new government. Watching the Gujarat model gives me hope for a better India."

An associate digital P.R. executive Neesha Roy is of the opinion that safety for women must be priority. She feels that it is the need of the hour and the tag of India being a country unsafe for women must go.

26-year-old Manjunath Prabhu says, "Roads have been a major issue for us. Illegal constructions that block roads are a pain for commuters! Black money must be bought into government control as well."

Jeevika Bhalla was one person who referred to the new government as ‘we'.  It was lovely to see that she actually perceives democracy in its truest form. We are the government! They may be leaders of the government but we are the government! Here's what she had to say: "We should do something about border infiltration by our neighbouring countries. The old government leaders weren't very pro-active about this." 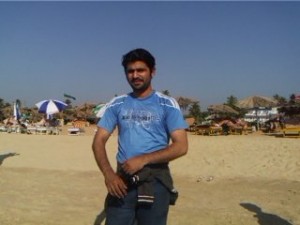 A staunch Modi enthusiast Hitesh Variya had quite a lot to say. Here's what he said, in a nutshell: "I Hope they deliver the promise of 25% reduction in the prevalent price inflation of consumer goods. They've promised to do it in six months, let's see if they do. I have faith in Modi and I'm sure he will deliver." Hitesh was one of the very few who actually had Modi's election manifesto handy. He opened it and pointed out to what he felt is going to be looked at, with Modi's new government. That's what we call an informed and educated Indian!

Akhilesh Subramanian feels that the tag of developing India must go; he says that is time for a developed India. Yes, that's a perfect way to put it!

4 Things To Prepare For Before The Monsoon