12 Salman Khan movies that are timeless

As everyone had already expected, Salman Khan starrer ‘Kick' had a handsome reception at the box office, with it garnering almost a whopping 84 crore in its first three days itself! With theatre screens running full on a Monday as well, ‘Kick' is surely looking to smash some records, much in Salman style!

(Also read - 4 sports based Bollywood films that we adore)

So, after the enormous response ‘Kick' has received over the past few days, we thought of pulling together some of Salman Khan's best movies till date. These are movies that have stood the test of time and are still loved for the special touch that only Salman can give. He has a charm, an innocence and magic that is completely Salmanesque! So, here are 12 of Salman's films that are timeless, and can be watched anytime all over again! 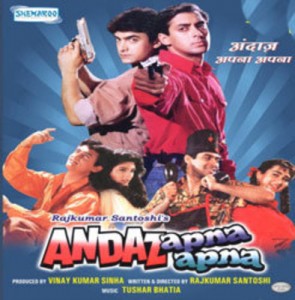 One of the greatest comedy hits in Indian cinema history, ‘Andaz Apna Apna' starred Salman and Aamir Khan in hilariously epic roles that won them "Amar Prem" (eternal love) from their audience across the globe! Salman, who plays a soft-hearted knuckle-head, is absolutely loveable, to say the least! His innocent eyes and smile simply complement his character in this cult flick.

(Also read - Bollywood actresses who slimmed down in 2014) 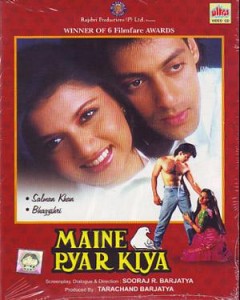 A lanky Salman redefined friendship in this film which lives on to be one of the best films of Bollywood till date. ‘Dosti mein no sorry, no thank you'... remember this dialogue? Oh well, I'm sure you do! Everyone does! 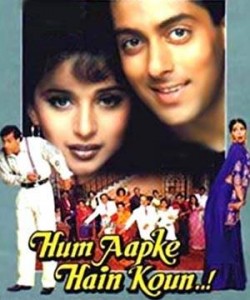 Musical comedy-romance film ‘Hum Aapke Hain Koun...!' released five years after the superstar's debut. This film strengthened Salman's lover boy image and went on to become one of his greatest hits ever. 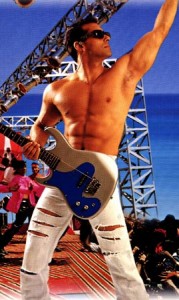 1998 film ‘Pyaar Kiya To Darna Kya' will surely be remembered for Salman's shirtless act! ‘Oh Oh Jaane Jaana' – who can ever forget this superhit song and every time it's played even until today, we can't help but sing along! Isn't that right? 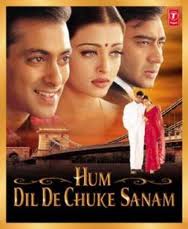 This Sanjay Leela Bhansali film had Salman display an array of different emotions that established his versatility as a brilliant actor. The film had a perfect mix of tragedy and romance and Salman made sure he did justice to both. 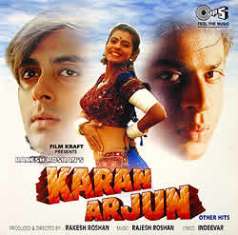 Bollywood action-thriller ‘Karan Arjun' had Salman Khan with Shahrukh Khan in what was one of the biggest action films back in the day. Directed by Rakesh Roshan, ‘Karan Arjun' brought together two of Bollywood's most prominent actors in Salman and Shahrukh. 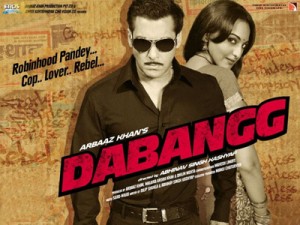 Playing the role of Chulbul Pandey, Salman's superstar image rose to its peak with ‘Dabangg'. Be it his moustache, or sunglasses tucked behind his shirt collar – Salman redefined his own signature style! The role of a hard-hitting cop came to become one of Bollywood's trademarks soon after, with many films similar to ‘Dabangg' flooding the Indian film industry. 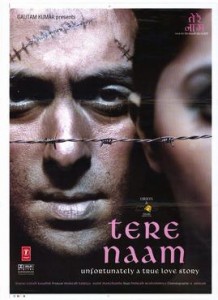 Given a new look for the movie, Salman's ‘Tere Naam' performance received plaudits for his acting prowess. An out-and-out tragedy movie, this film will always be one of Salman's best performances. And yes, his hairstyle! OMG! It is till date known as ‘Tere Naam' hairstyle! :D 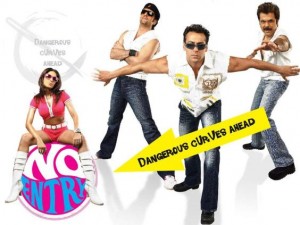 Boney Kapoor's production ‘No Entry' had Salman in some supremely hilarious scenes which proved that his knack for the perfect comic timing was inborn! The entire movie revolves around Salman's playboy image and even in his limited screen time, the superstar managed to leave audiences laughing. 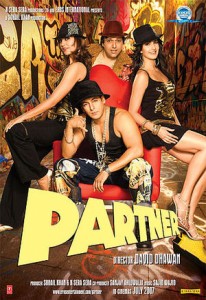 Salman plays a cool love guru in this film which also features Govinda playing an absolute weirdo who falls in love with his boss. The chemistry between the two is what drew audiences to the film and as the story builds, it gets better and better! 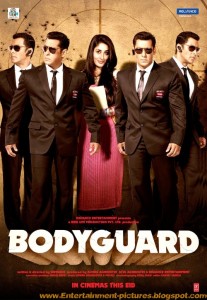 Salman as "Bodyguard Lovely Singh" made every girl in the country long to have a bodyguard like him protecting them. ‘Bodyguard' was the highest grossing Bollywood film of 2011.The film had an opening day record which was broken by another Salman film ‘Ek Tha Tiger' later on.

How differently-abled sprinter Libby Klegg inspired us all