Fashion And Trends
Guys Only 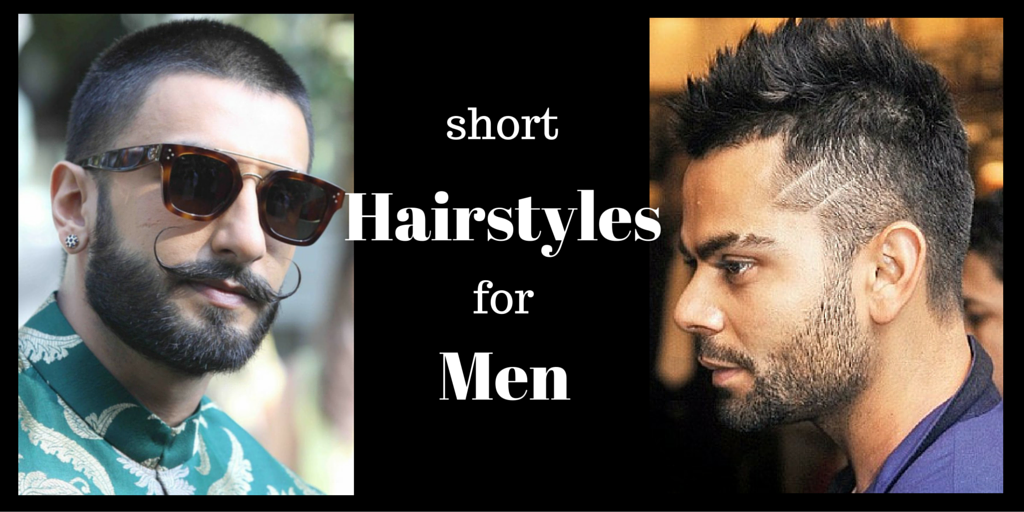 On a usual basis, men's hairstyles are not considered as much of a big deal, even by men. You'll mostly see men sticking to one single hairstyle for decades. But yes, men's hair has its share of crazy trends too, and a lot of us are now opening up to a little experimentation to get what is trending. And who makes all this trend? The celebrities. The moment we know that a celebrity has got a new haircut, we usually go crazy over it. Why that happens is really simple. They're like idols, and many of us want to look like them. We're the people who Google their photos and take it to our local barbershops for giving references. With these thoughts in mind, we've narrowed down a list of 5 hairstyles which can suit every dude out there. Here we go.

Also Read: Video Tutorial: The Top 6 Ways In Which You Can Tie A Tie 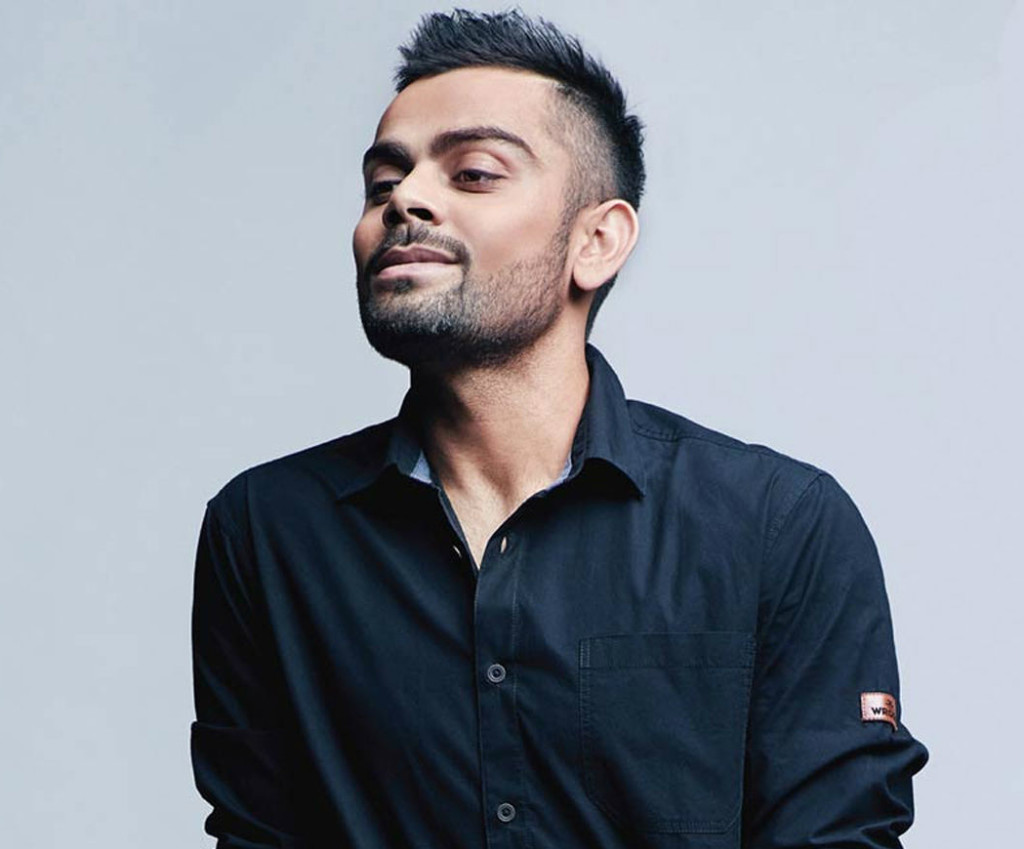 The undercut is a hairstyle that has picked up since last year. It simply involves buzzing the sides and the back of the hair off, while leaving the hair on top at a short length. Many celebrities picked up this hairstyle, including Virat Kohli and Cristiano Ronaldo. 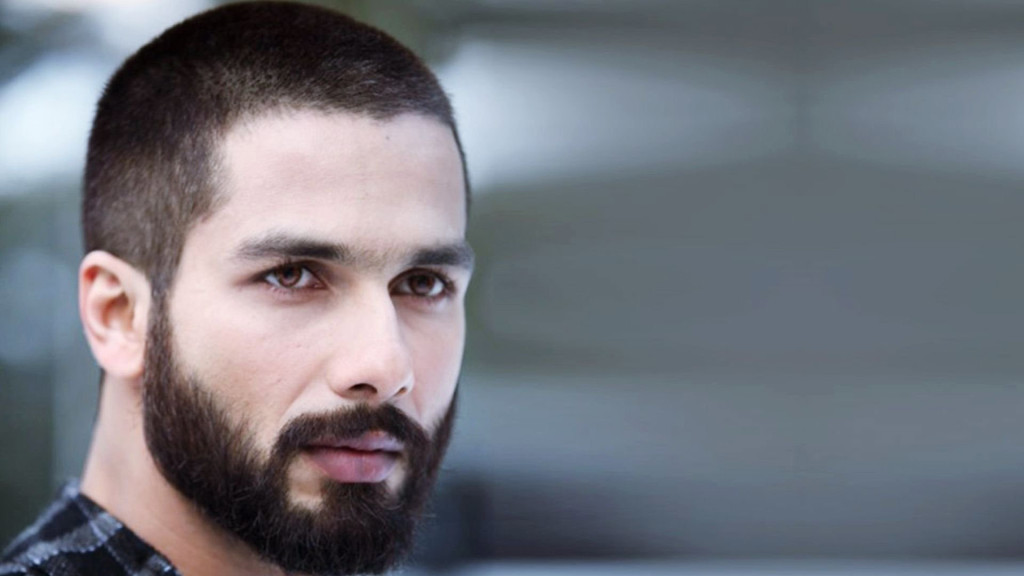 The crew cut is a classic choice rocked by almost every male celebrity at some point in their careers. The crew cut is a typical army-style haircut, in which the hair is buzzed from all sides, leaving a little volume of spiky hair. And like we said, most of the men have been through this cut. People who have pulled this off include Shahid Kapoor and Ranveer Singh. 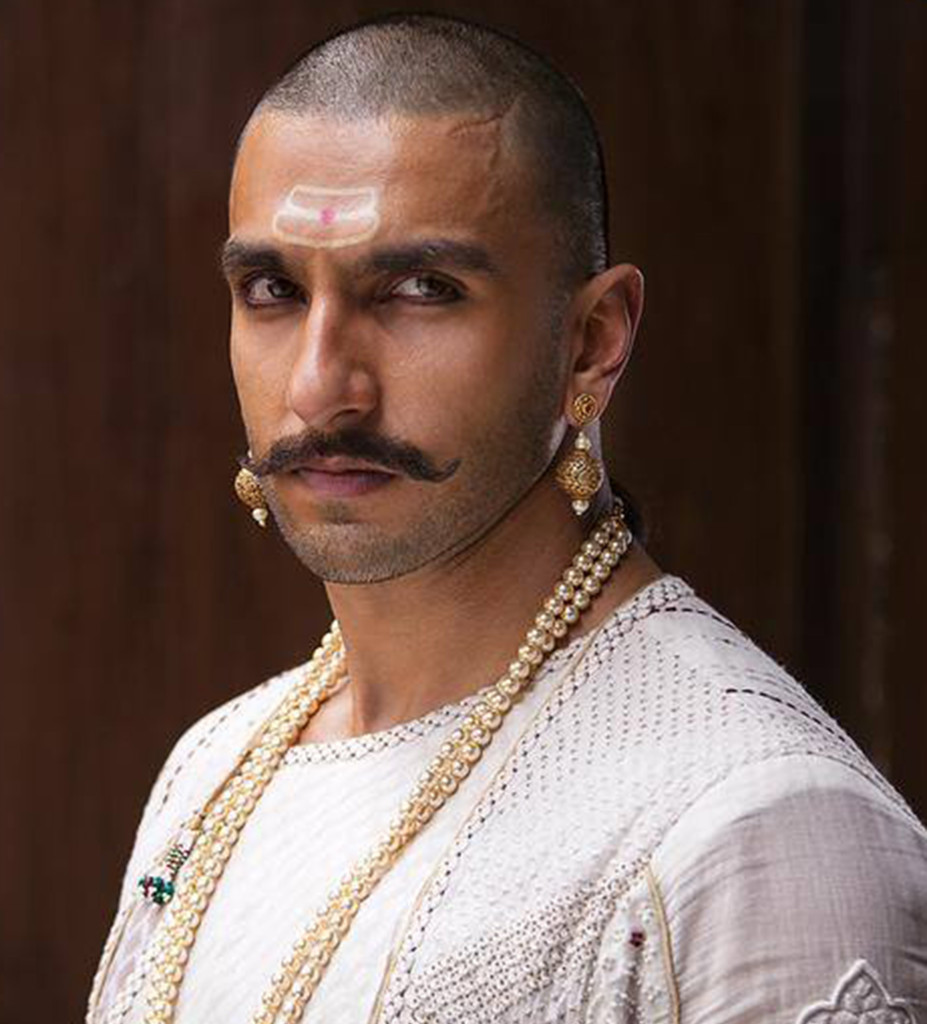 The induction cut is an even finer version of the crew cut. With barely any hair on the scalp, it appears like one is bald. This haircut has been rocked majorly by Ranveer Singh while he was shooting for Bajirao Mastani. Given the fact that summer is already here, this is the best option to go for, to beat the heat.

Also Read: How To Choose A Sherwani For Your Wedding 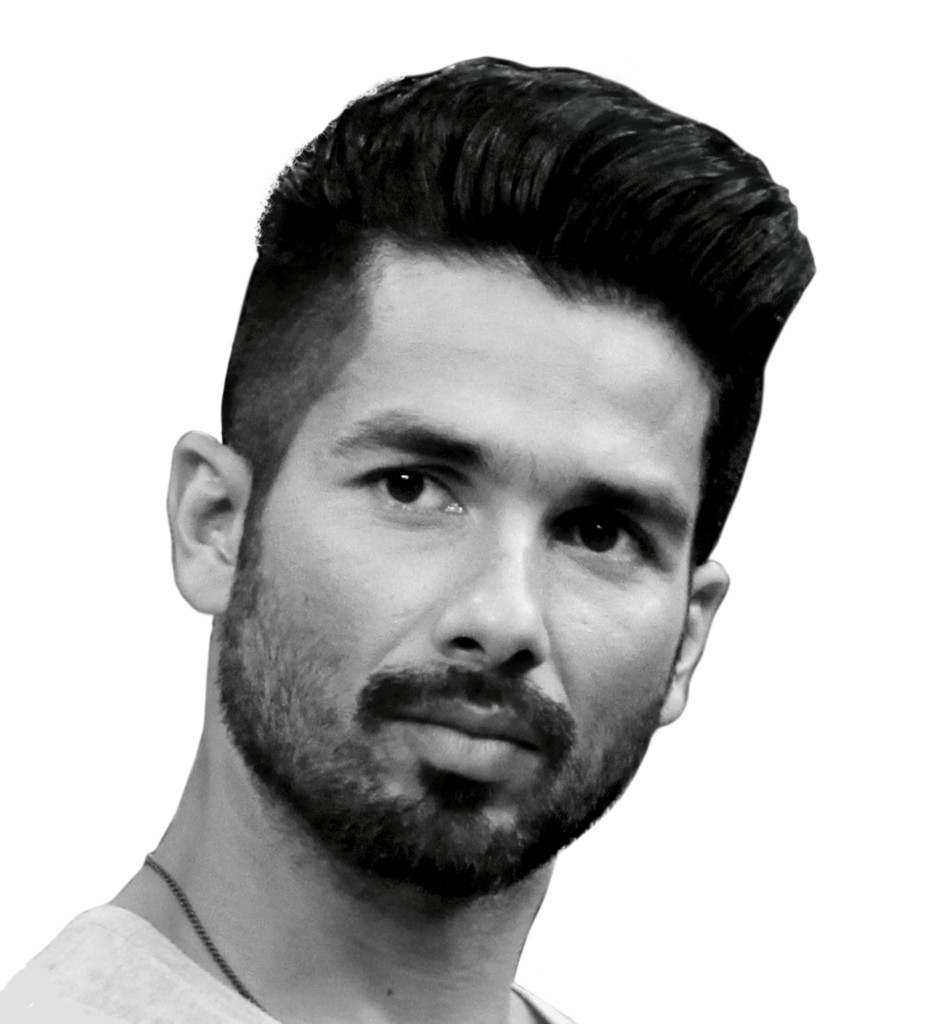 A quiff is like the male version of poufs, and it looks even more amazing if sported by someone with a long face. And we have our man Shahid Kapoor again, sporting the hairstyle flawlessly. 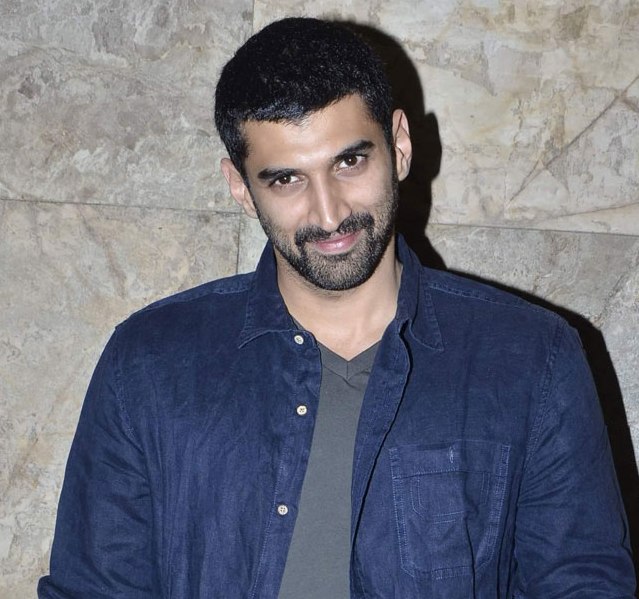 Yes, this haircut has been named after Julius Caesar. It is a very versatile hairstyle, which also looks good flat, and can also be spiked up with a little amount of hard gel. Some people who have rocked this one include Aditya Roy Kapur and Gerard Butler.

These short hairstyles for men have managed to pave ways for amazing new haircut trends in 2016. If coupled with the right look and the shape of the face, a hairstyle can do wonders for a man, and the men above are examples of that. So what are you waiting for? Get yourself one of these too!

Also Read: No More Looking Like An Uncle! Formal Dressing Tips For Men

Choose From These Different Types Of Bangs For Your Hair