2018 Bollywood Movies That Were Chartbuster Hits But Lost At Box Office!

Bollywood movies are best known for their songs. Bollywood movies have such songs that you can groove to them in clubs, dance at marriages or listen to while traveling or working. 2018 (though it is not over yet still…) has given us amazing songs. From songs that we can dance to during Ganpati to songs that we could play at Garba. But it is not necessary that if the songs of a movie are hit, then the movie is a hit too.

So today let us list down those 2018 Bollywood movies which had amazing songs but the bitter truth is that these movies couldn’t do well. 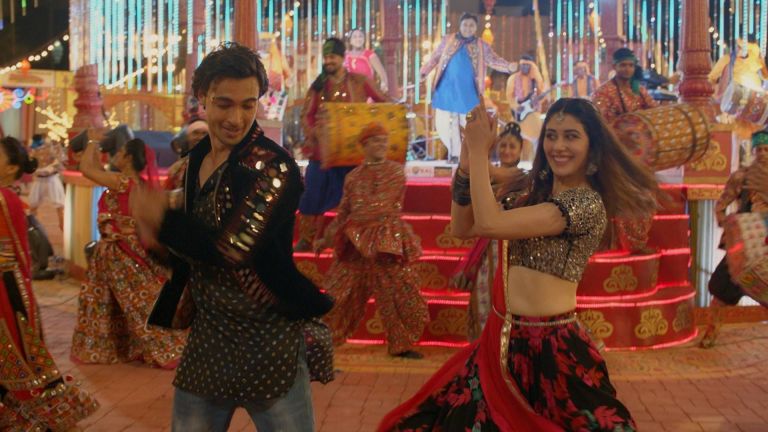 LoveYatri was the debut movie of Aayush Sharma and Warina Hussain which was produced by Salman Khan Films. The movie had an amazing playlist from Akh Lad Jaave to Chogada, but the movie failed to do well in terms of Box Office as well in the audience’s heart. 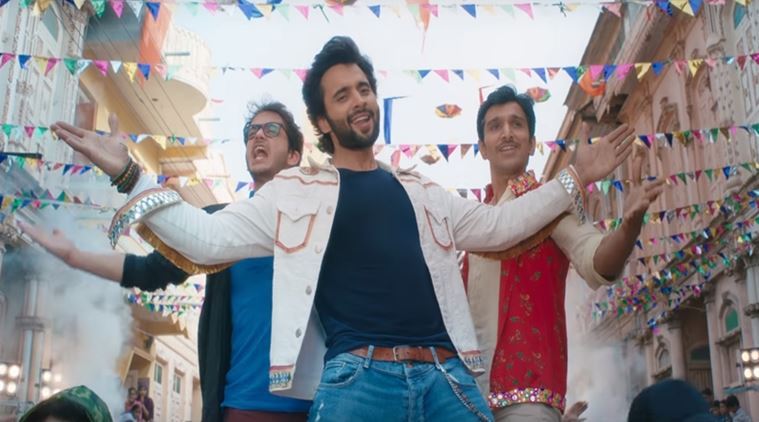 Starring Jackky Bhagnani and TV star Kritika Kamra, Mitron made us shake our leg to Kamariya and even swayed our heart away with Chalte Chalte and the other songs too – but failed to impress the audience and the critics with its quirky jokes. 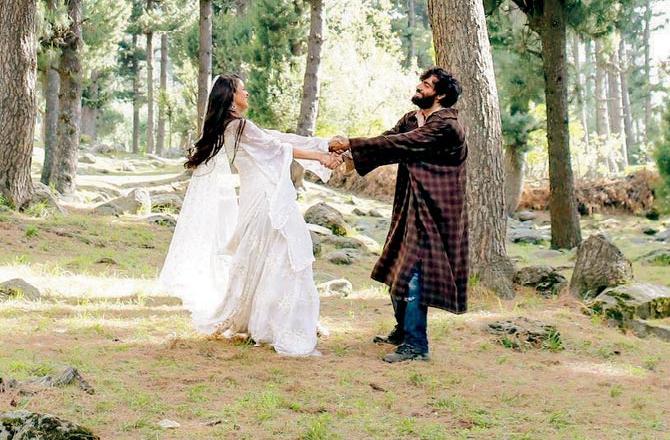 Written by Imtiaz Ali and directed by Sajid Ali, Laila Manju is a love story starring two new actors, Avinash Tiwary and Tripti Dimri. The songs of the movie were so appreciated by all, especially the title track Laila. The songs blew away the audience's mind but the movie couldn’t do well. Avinash was appreciated for his performance but I guess the love story couldn’t move the audiences. 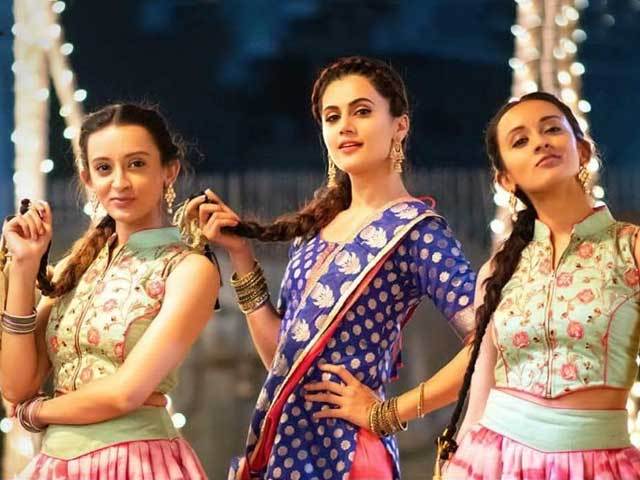 Manmarziyaan starring Abhishek Bachchan, Taapsee Pannu and Vicky Kaushal was directed by Anurag Kashyap. The movie’s song was considered as the best playlist of the year but the movie received mixed reviews. It couldn’t do well at Box Office and was actually compared to Hum Dil De Chuke Sanam. 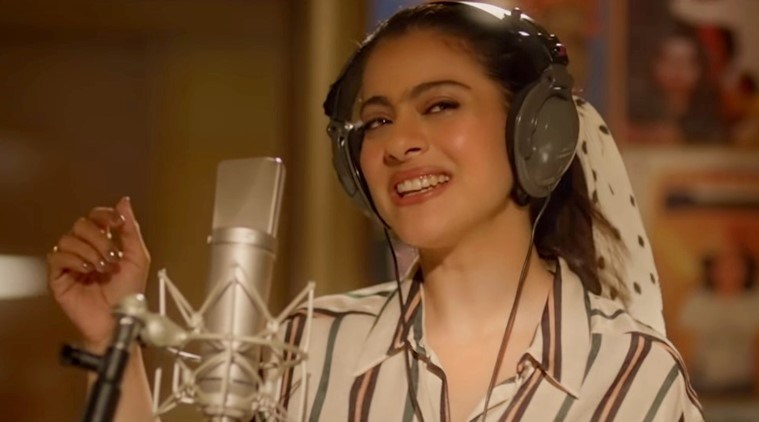 Kajol made a comeback after Dilwale in Pradeep Sarkar’s Dilwale. This movie had amazing peppy songs and also featured the remake of the song Ruk Ruk Are Baba Ruk that starrer Tabu, but as compared to the trailer, the movie did not fulfill the audiences and critics expectations. The movie's songs were a hit but the movie was not.

Let’s hope that in the year 2019 we get good movies with great songs. I guess that will be a great combination to look out for.