If you like to wear the traditional liquid eye liner, you probably must have noticed that after a while it smudges and smears. So if you want to avoid the ‘I slept in makeup look', try the best and most effective alternative to eye liners – kohl. Kohl has been around even before makeup was invented. Traditionally, it was made out of the natural form of lead and was called "surma". People would religiously wear surma for every special occasion because... well, don't eyes express a lot more than words can?

These days, we get a more modern variety of kohl in the shape of a pencil. Thank heavens for these roll on sticks, applying kohl was never so easy. But if you're still stuck at the basic method of wearing kohl (on the waterline) and you're hoping to learn new ways to wear it, you are at the right place! 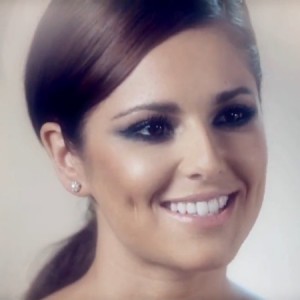 This one does look tricky to master; but trust me, it's not. All you need is your favourite kohl pencil and a long smudge tip brush. Start with making a well defined stroke on your upper lash line; don't worry about being accurate because it has to be smudged off eventually. Make a similar stroke on your lower lash line too but be sure to stick as close to the lashes as possible. Finally, take the smudge tip brush and start smudging the kohl ever so lightly and in short strokes. Hey presto, that's your smudged wraparound look. 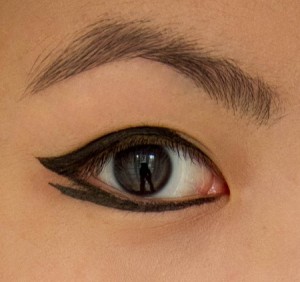 Use your kohl to make a thick line on your upper lash as you would with an eyeliner. Wing the tip at the corner of your eyes making sure it's a little higher than usual. Now line your lower lash and wing the end upwards in line with the higher wing. Voila! Double edgy, double sexy, and double definition.

Also read: 10 makeup blunders and how to avoid them 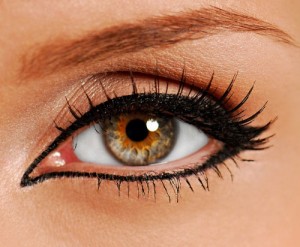 A Bare waterline makes the eyes look brighter and bigger[/caption]

Line your upper and lower lash lines using your kohl pencil. Be sure to stray away from the waterline. A bare waterline brightens the eye making it appear larger. This trick is good for people with small eyes.

Go ahead, try out all three and get as offbeat as you want. After all your beauty is defined by your individuality.

The light eyed celebs of Bollywood

Manicure Trends That You Have To Try For Sure in 2019!
Entertainment