One gets to hear many a paranoid statements from people all around us (especially our grandparents) about the usage of mobile phones and its ‘harmful effects'. The smartphone industry has boomed beyond intellectual capacity and the urban legends are back to haunt us tech freaks. Let's take a look at some of the most absurd and Harry Potter style ridiculous myths connected to our very dear smartphones.

Cell phones can cause plane crashes 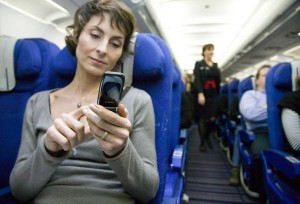 Seriously! I do not understand how an innocent little device such as a mobile phone can cause any type of aeronautical hazard. Nonetheless, this myth is much debated. While usage of cell phones mid-air is not at all advisable, this myth has been used as an excuse to grab the attention of the passengers for safety instructions. Studies by the NASA have found no instances where a mobile phone caused a crash. 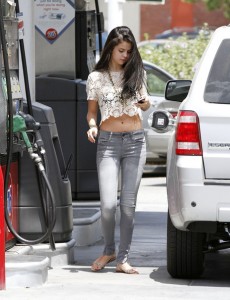 While it is true that static electricity can cause combustion of fuel vapours, mobile phones do not emit such strong energy so as to elicit such a reaction. Cigarette smoking can prove to be a huge threat but definitely not cell phones. This myth is false.

Studies have confirmed that electromagnetic radiation emitted by our mobile phones contributes to several ailments, including brain cancer. This myth is partially true because the radiation that our phones emit is too weak to directly cause brain cancer. However, overexposure to it does cause potentially harmful illnesses like asthma, fertility issues and oral cancer.

Hold your swimmers! Because we're really sorry to say that this myth is probably true. Excessive usage of mobile phones and carrying them in your pants' pockets can cause a low sperm count and increase the number of "abnormal" swimmers as well as reduce the sperm quality. Research by an American fertility health facility has found that men who used their smart phones for more than four hours a day were tested to have much lower sperm count and poor semen quality as compared to those who didn't.

Signs that point out a passive aggressive person

Benefits of getting married in your twenties