There are certain novels that touch your soul and leave you restless. There are innumerable books in the world but quite a few classic that everyone love and keep close to their hearts. Here are few of those books, those at first received grave criticism but later were considered one of the finest works in English Literature. 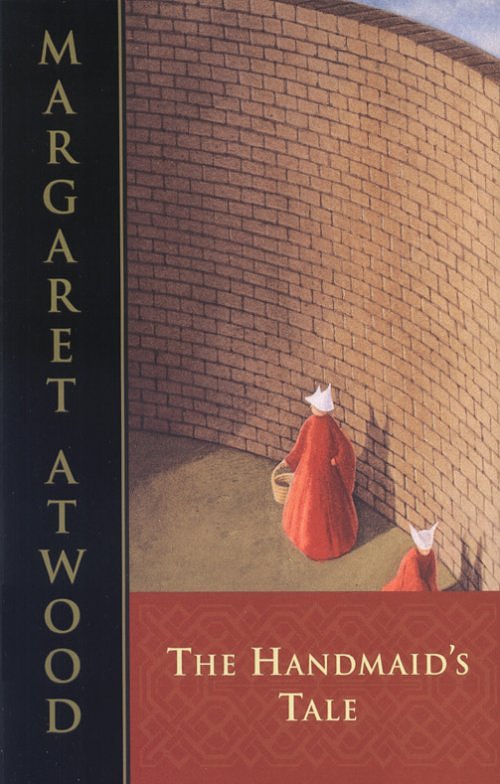 Margaret Atwood’s dystopian 1986 novel The Handmaid’s Tale is achieving great appraisal and love from many of its fans all around the world. Thanks to its television adaptation into series. Earlier, when the novel was published back in 1986 it received mixed reviews. Some critics praised Atwood’s thrilling writing style, others called the book “short on characterization,” “thinly textured,” and “paranoid poppycock.” 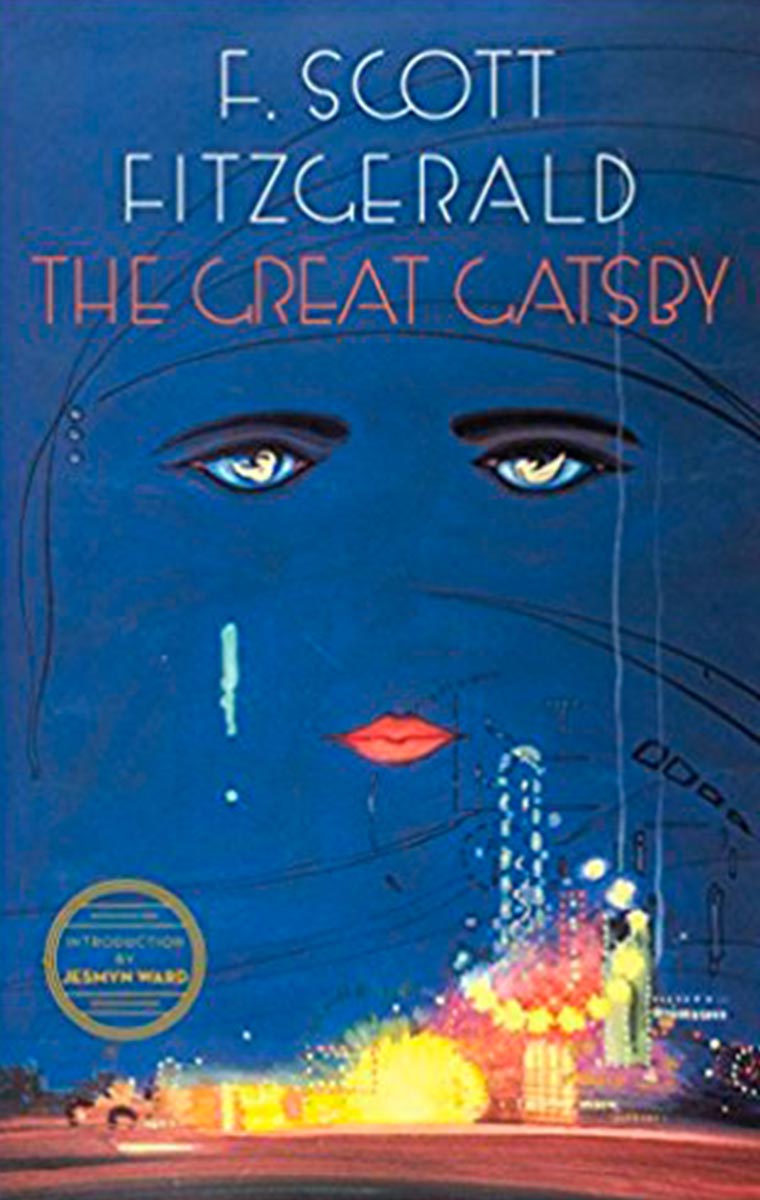 The novel adaptation flick starring Leonardo DiCaprio, “The Great Gatsby” is now considered one of the greatest contributions to American classic literature. However, when it was first published in 1925, it sold only 21,000 copies, likely because early reviews called it a “dud,” a “glorified anecdote” and read with a “sense of regret.” Despite these negative criticisms, the book endured. The 1920s tale is often required reading in high school English classes, with adults and teens alike drawn to its depictions of Gatsby’s glittery New York lifestyle and obsession with his long-lost love, Daisy. 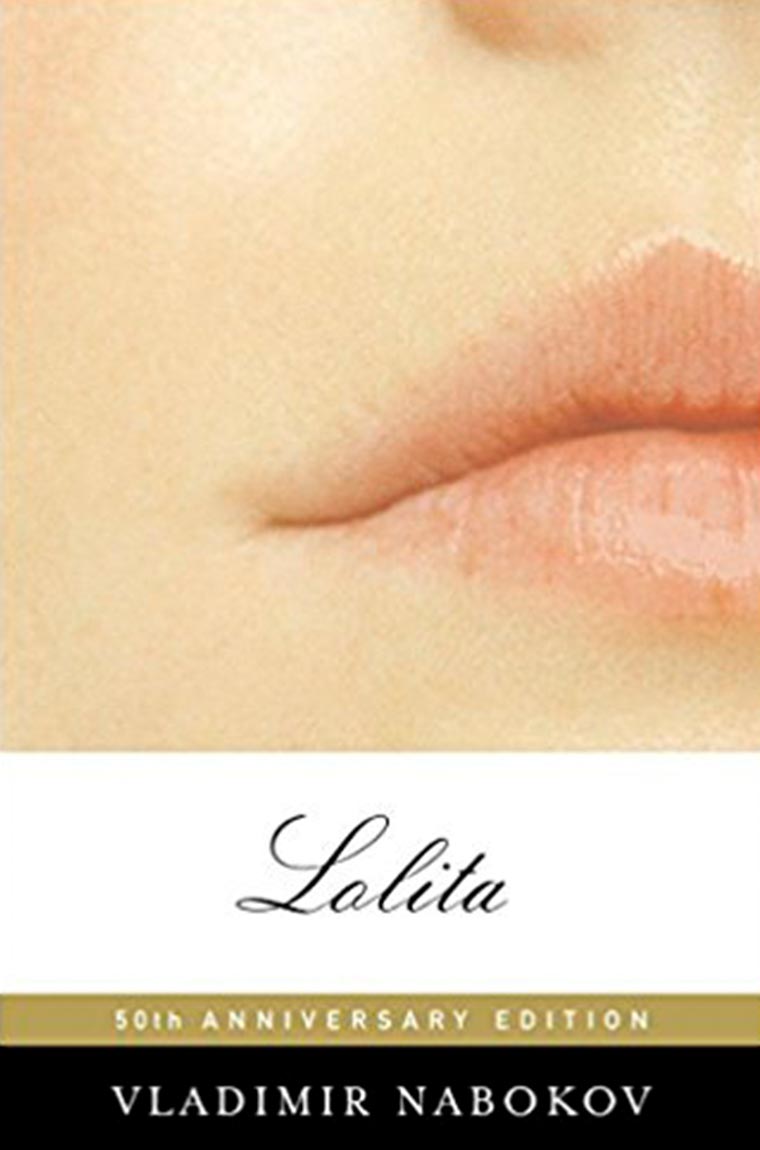 It was no surprise that Vladimir Nabokov’s 1955 controversial novel Lolita was met with scathing reviews. The novel tells the story of middle-aged professor Humbert Humbert, who becomes obsessed and later, sexually involved with, a 12-year-old girl. In fact, the novel was turned down by various publishers, who deemed it too controversial. Pretty much like the great writer “Manto” was met with criticism for writing controversial material. After it was finally printed in 1955, it was called everything from “dull” to “filthy” and “unrestrained pornography.” 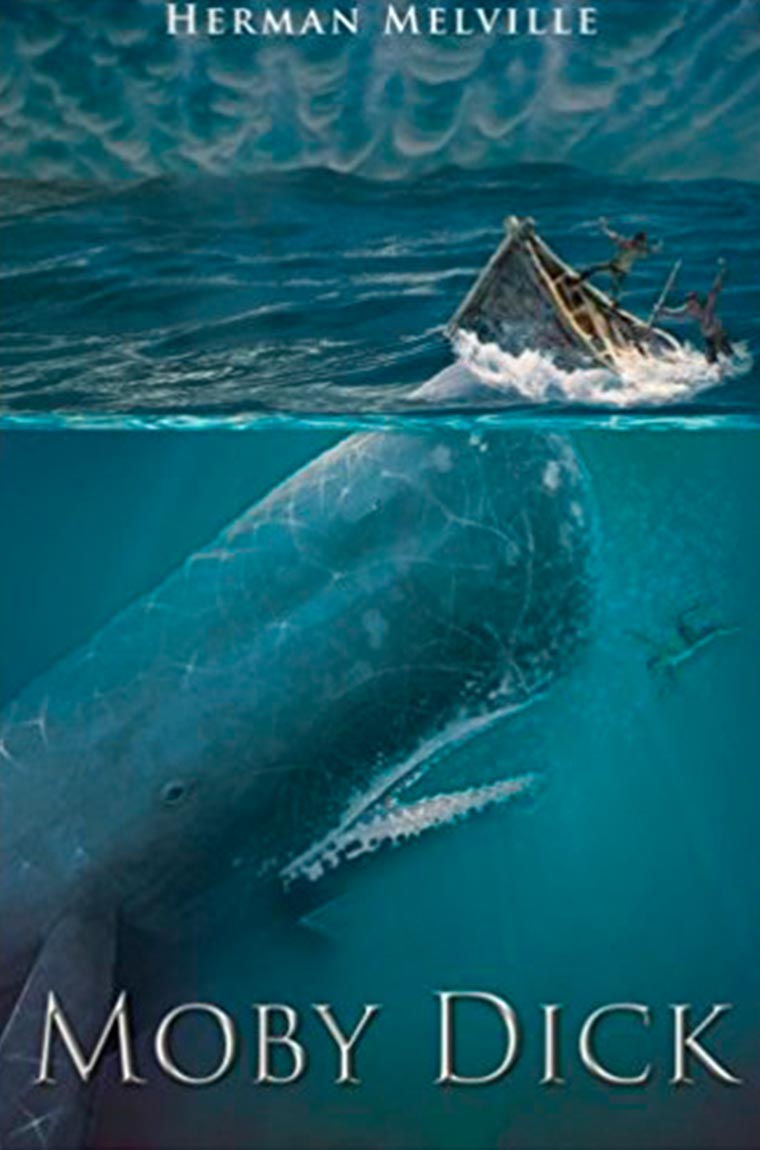 Based on Captain Ahab’s quest for revenge against the great white whale Moby Dick by Herman Melville, is firmly ensconced in America’s canon of classic literature. While some critics praised Melville’s “high philosophy” and “ingenious construction,” others labeled it “trash,” a “manifestation of bad taste” and “absurd.” 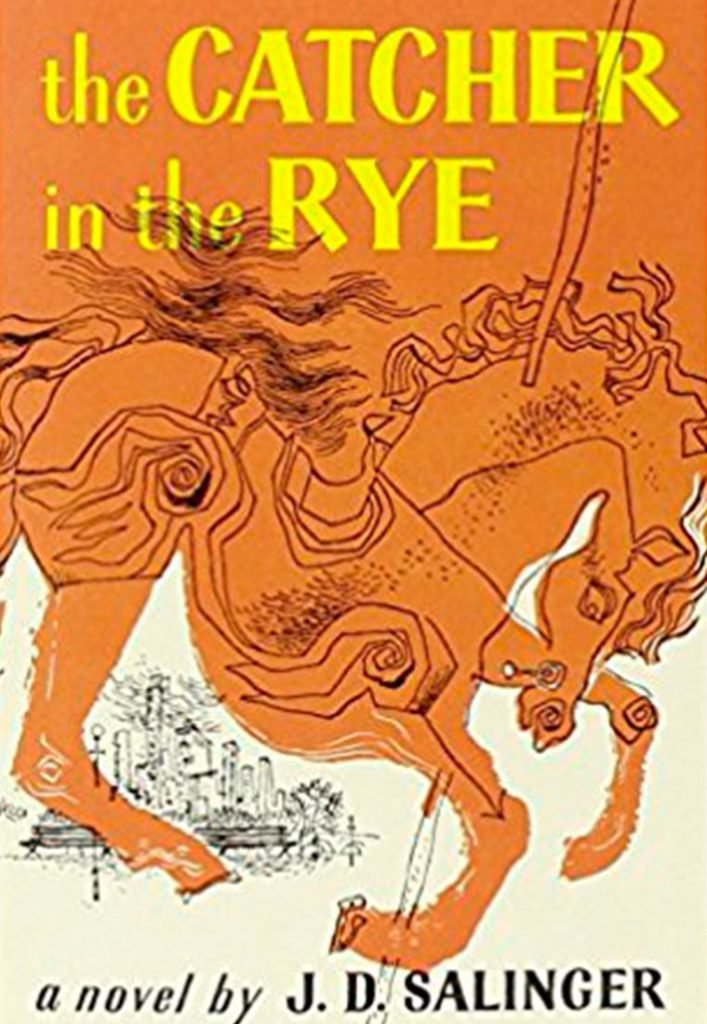 “The Catcher In The Rye” by J.D. Salinger’s in the year 1951, is popular among the youngster for its theme based on adolescent angst and rebellion, as portrayed through the eyes of Holden Caulfield. When it was first published, The Catcher in the Rye was called “disappointing, explicitness, repetition, and adolescence.” The New York Times critic said the book was “monotonous” and “too long,” echoing the sentiments of other critics at the time. Despite the early negative press, the book became a cultural phenomenon and has sold an estimated 65 million copies since it was first published.

Which of these classics is your favorite and why?