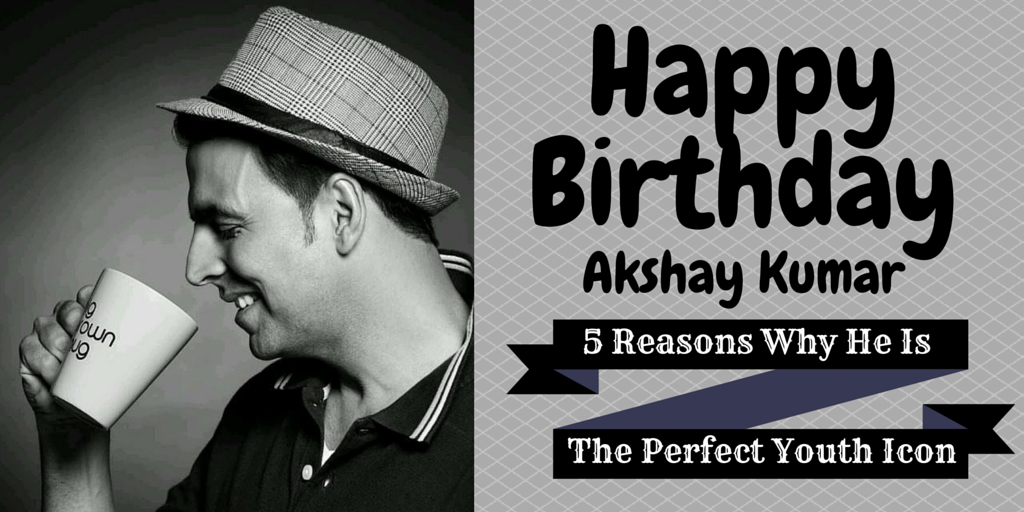 Superstar Akshay Kumar celebrates his 48th birthday today. But, amazingly, he looks nowhere close to the 50s, or even 40s for that matter. In his career spanning more than two decades, Akshay has been a part of many successful films, and a testimonial of his huge fan following is the numerous Twitter and Facebook fan clubs he has.

Akki has entertained us on big screen with his versatile roles. But his offscreen image is something that impresses us a lot. On the occasion of the superstar's birthday, we have listed down five features in him which prove that Akshay Kumar is a perfect youth icon.

We have no problem with actors having vices; it's after all their personal choice. But it is always seen that fans try to emulate their favourite stars' behaviour and habits. Around 80% of Bollywood actors have no apprehensions smoking and boozing in front of the media and public. But, when it comes to Akshay, he has no vices whatsoever. And yes, he also doesn't prefer attending late night parties. 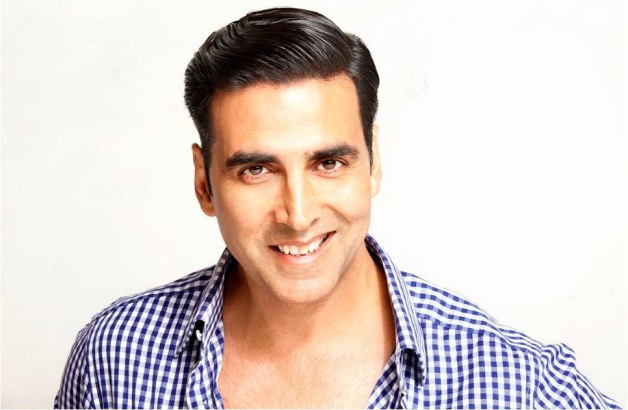 Well, we are not saying that other actors are not family men, but when it comes to Akshay he is a perfect husband and a perfect father. He has always stated that he completes his shoot early, so that he can go home and spend time with his family. The superstar approximately does four films in a year; however, he always manages to frequently go on vacations with his family. And most importantly – he never works on a Sunday; it's a day for his family. 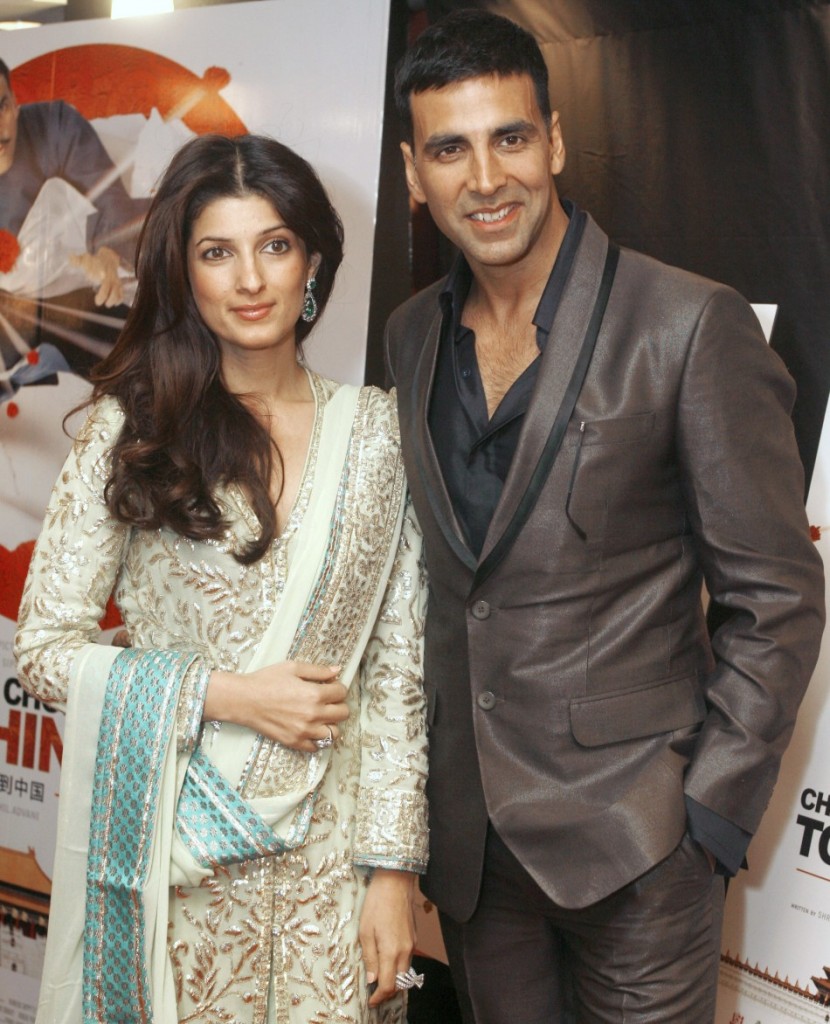 There are so many stars who actually don't know the meaning of punctuality. Being a part of media, we have experienced waiting for hours at an event for a superstar, star and even a nobody! However, when it comes to Akshay, he is always punctual. Be it on the sets of a film or while promoting his film, he is always on time. When Akki had appeared on the show ‘Koffee With Karan', Karan Johar had revealed that for the first time his show is being shot at 7 AM, all thanks to Akshay's ‘morning lark' ways.

Safety of women is a matter of concern in mostly all the countries, more so in India. So, the superstar has come up with an institute where women are taught self defence. We salute this implausible initiative by Akshay. Not just this, if you have seen the trailer of the superstar's upcoming flick ‘Singh Is Bliing', you will see him talking about what a woman should do for her safety. Hats off to Akshay for encouraging woman empowerment on and off screen!

Nowadays in Bollywood, being fit means having six pack abs and eight pack abs. But, how healthy is that? Akshay has always been a fitness freak, but has never gone overboard; he has forever sported a fit body. What's more, he himself has stated that he doesn't believe in six packs and eight packs. Well, who needs ‘packs' when you have a power-packed personality like Akshay! 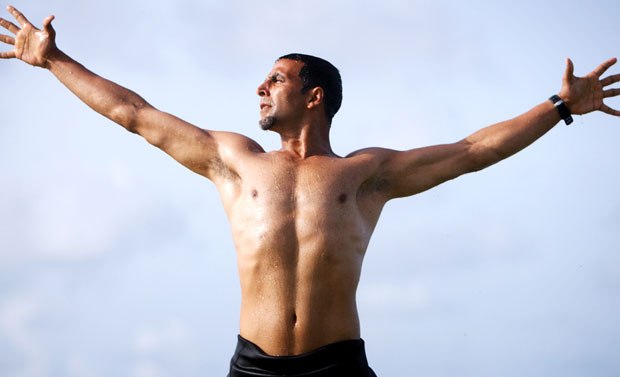 TBD wishes Akshay a very Happy Birthday. And we are sure that he will keep entertaining us on screen and inspiring us off screen.

TBD's Top Tips To Help You Look Hot In Glasses