5 Gandhi Films That Impressed Everyone

Well, after reading the aforementioned lines, you might have understood that we are talking about Mahatma Gandhi. Today, 2nd Oct, we celebrate the birth anniversary of Gandhiji. It's all thanks to Gandhiji that today we are staying in free India. No wonder, several Bollywood filmmakers took the liberty of making a film on him.

In this feature, we come up with 5 films, which revolved around Gandhiji and showcased his life and principles.

Also read - Bollywood actors who made us laugh and loathe

In the year 1982, Richard Attenborough made a film titled ‘Gandhi'. It was a biopic and finely showcased the life of Mahatma Gandhi. The movie got a lot of appreciation and even won eight Oscar awards including Best Picture, Best Director and Best Actor in a Leading Role. The film is said to be the best film on the life of Gandhiji. 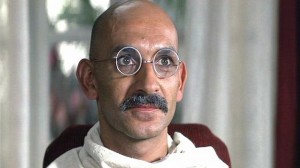 ‘The Making Of The Mahatma'

While ‘Gandhi' showcased the whole life of Mahatma Gandhi, the 1996 release Shyam Benegal's ‘The Making Of The Mahatma' was more about his early life. The movie showcased his journey of 21 years, which he had spent in South Africa. The movie had got two National Awards – National Film Award for Best Actor: Rajit Kapur as Gandhi and National Film Award for Best Feature Film in English. 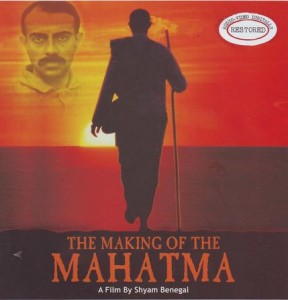 Anupam Kher and Urmila Matondkar starrer ‘Maine Gandhi Ko Nahi Mara' released in the year 2005. The film told the story of a man who suffers from dementia and claims that he is responsible for the death of Mahatma Gandhi. The movie very well tackled a sensitive issue and was one of the most critically acclaimed films of the year.  Anupam Kher won  Special Jury Award at the National Film Awards for his performance in the flick. 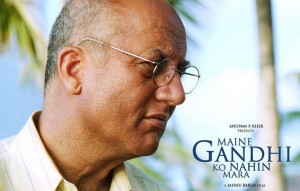 Most of the films on Gandhiji showcased his professional and political life, but it was Feroz Abbas Khan's 2007 release ‘Gandhi, My Father' that showcased the problems he faced in his personal life. The central idea of the film was the relationship between Gandhiji and his son Harilal Gandhi. The movie got a lot of awards including National Film Awards – Special Jury Award: Director Feroz Abbas Khan & Producer Anil Kapoor, Best Supporting Actor: Darshan Jariwala and Best Screenplay: Feroz Abbas Khan. 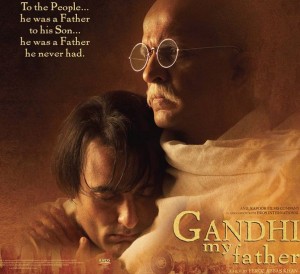 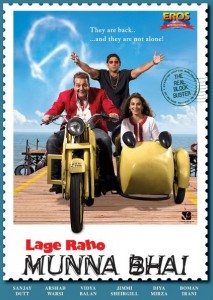 In case you haven't watched these films yet, we hope you do so soon! :)

How To Pair A Statement Necklace With Your Outfit