5 Gay Men Stereotypes That Exist And Should Be Avoided 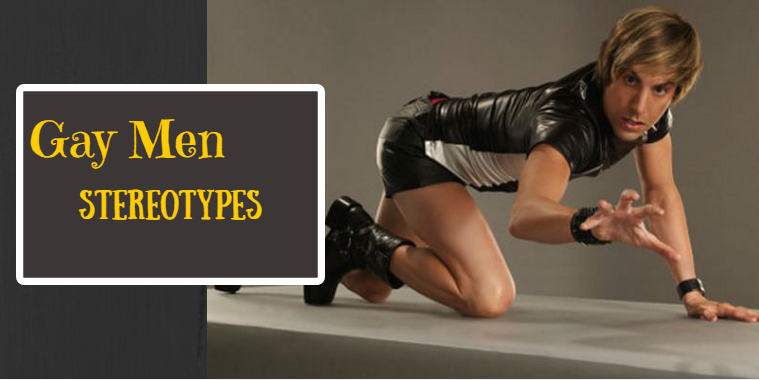 Stereotypes related to gender and sexual orientation have always existed. And to be honest, stereotypes always hurt! To form an opinion based on mere assumptions can never be right. There are several gay stereotypes that still exist in society and they must be avoided. These common myths about gay men have been spoken in the form of insults, humour or casual phrases. So, we thought of listing out 5 gay men stereotypes that should be stopped once and for all.

All Gay Men Are Into Fashion 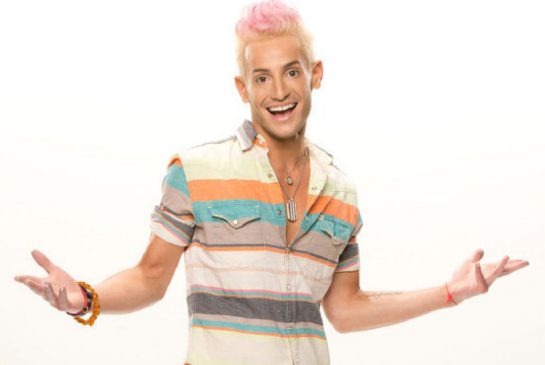 This is one of the most stereotypical thoughts that people have about gay men. Just because some gay men like to dress-up flamboyantly, people automatically assume that gay men are into high-end fashion and that they are total fans of Madonna, Lady Gaga and Cher! Come on guys, it's just a mental block. Stop generalizing things. Every individual is different in some or the other way. It is not possible for all gay men to be the clones of each other. Try to look beyond their outer appearance and it's time you do away with this stereotype.

Also Read: Is Indian Society Ashamed Of Its Gay Pride? 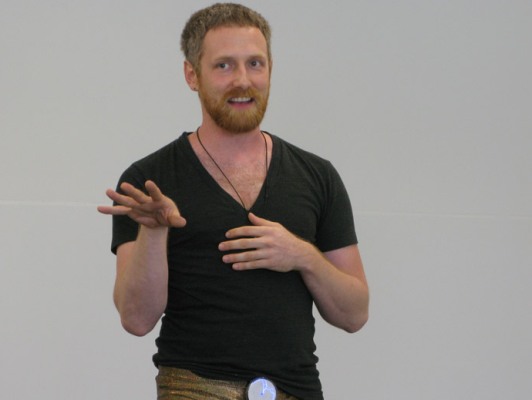 Seriously? Do I need to list out examples of beefed-up, muscular and athletic men who have come out to the world? Gay men as a group has a wide diversity and there is a mix of masculine as well as feminine traits in all of them that differ in various degrees. Assuming that any man who is slightly feminine in his body language or the way he speaks does not make him gay! This is a very rigid and old stereotype that has been in the minds of people for years now. You cannot recognize who is gay just by mannerisms. So kindly stop making such baseless assumptions.

Gay Men Are Attracted To All Men

Okay, so let's get this straight. A homosexual man is someone who is sexually attracted towards the same sex. The thought that a gay man has a universal sexual desire for all males on the planet is just weird and illogical. If you are a straight man, and every time you meet a gay guy, you feel like he is going to hit on you, then stop! Your thought is plain absurd. Gay men often face discrimination because of this foolish myth. It's time we broaden our perspective.

Gay Men Are Obsessed With Sex

So some people believe that any man who is gay is obsessed with sex. According to this logic, all straight men are sleaze balls. Male homosexuality simply means that one's sexual orientation is towards other men. This doesn't mean that all they want to do is have sex all the time. Gay men experience the same butterflies in their stomach on seeing a crush; they fall in love, and get married to live happily ever after. Sex is not the only thing on every gay man's mind. Get over this myth already! 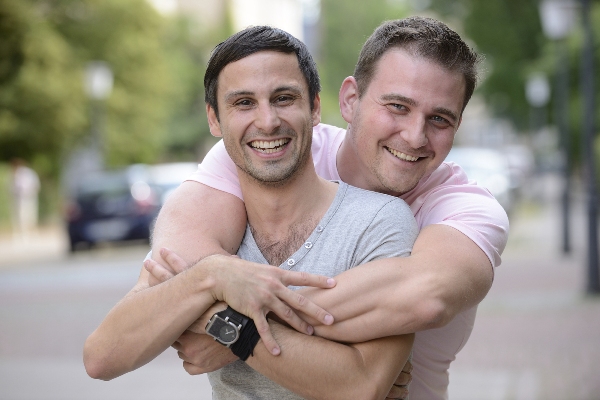 Based on all the previous assumptions, there is another gay stereotype that was born – gay men are not relationship oriented. This illogical myth has stemmed from all the other stereotypes rooted in people's mind. A gay man cannot deeply connect or is incapable of being in a long-term relationship is just bulls#@.  After same sex marriage being legalized in many parts of the world, people have gradually started to pay heed to how serious gay men can be to solidify their relationships.

These gay men stereotypes have to be eliminated from our minds and from the society. Only then can we all live together and respect each other for who we are. Let's start by breaking these 5 myths, starting now!