5 Indian Cricketers Who Are Totally Rocking It This CWC 2015

The World Cup fever is about to reach its peak with the start of the knockout rounds. All the teams are gearing up for a high tempo battle, the Men in Blue included. Team India, with their smashing performances, have made easy meal of their opponents and qualified for the knockout rounds in style. Their performance in CWC 2015 has been so impressive that they haven't lost a single game yet.

Of course, when a team performs in such a fabulous manner there has to be some heroes who stand out. We've picked out 5 such gladiators who have excelled in CWC 2015. 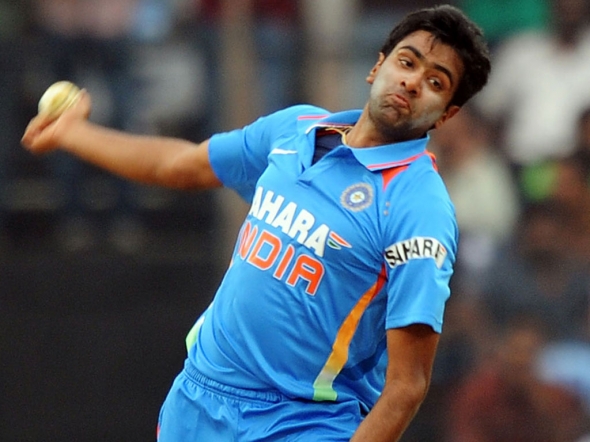 The cricket pundits said spinners won't do a good job in Australia. They also said Indian spinners would find it difficult. But, it seems R. Ashwin had other plans. He has gone about his business with corporate efficiency. In his trademark style, he has spun a web around his opponents and left them baffled. His stats so far prove his worth. With 12 wickets in 6 matches he has made life difficult for the opposition. 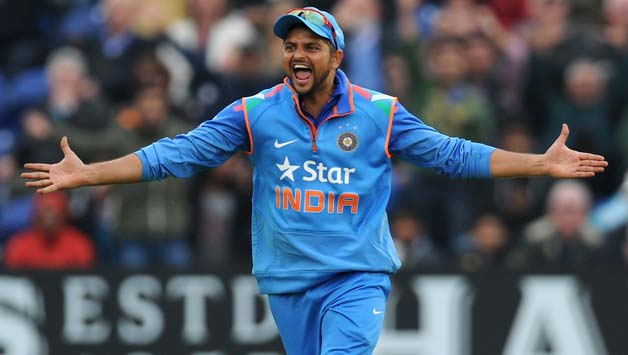 The fluent south paw is a dangerous batsman in the shorter format and he is displaying his talent with much glee. He made his intentions clear in the very first match against arch rivals Pakistan by scoring a blistering 74 of just 56 balls. He also scored a century and bailed the Men in Blue out of trouble against Zimbabwe. 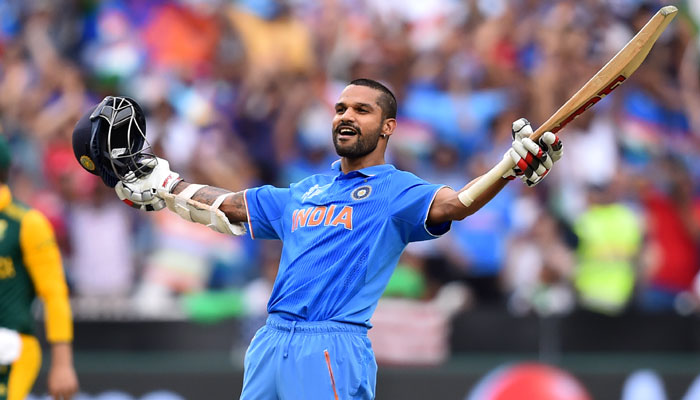 In cricketing parlance they say, "Form is temporary, class is permanent." Shikhar Dhawan has lived up to the saying. "Gabbar", as he is called by his team mates, set the MCG on fire with a fabulous century against the South Africans. And just for the record, it's not every day that the likes of Dale Steyn, Morne Morkel and co. get smashed. He is also in the race for the most runs in the tournament. Now, that's consistency for you! 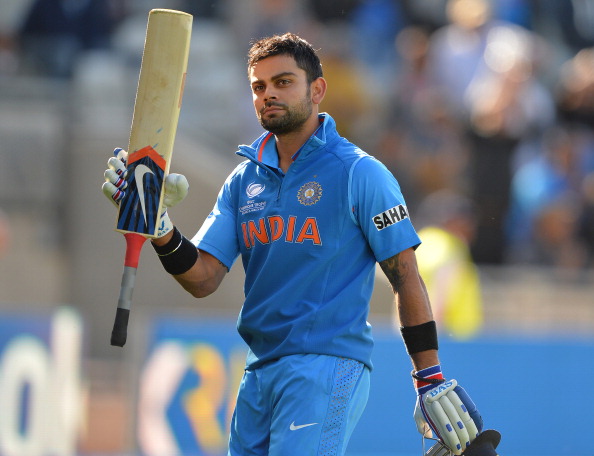 He is the heartthrob of many and perhaps the best batsmen of Team India. Virat Kohli has risen up to the challenge of holding the batting together. The dashing right hander hit a century against Pakistan to set the ball rolling for Team India. He has contributed in all the six matches and it would be safe to say that he'll go all guns blazing when the knockouts start. His impact doesn't end there; his hairstyle and tattoos have become the talk of the town. 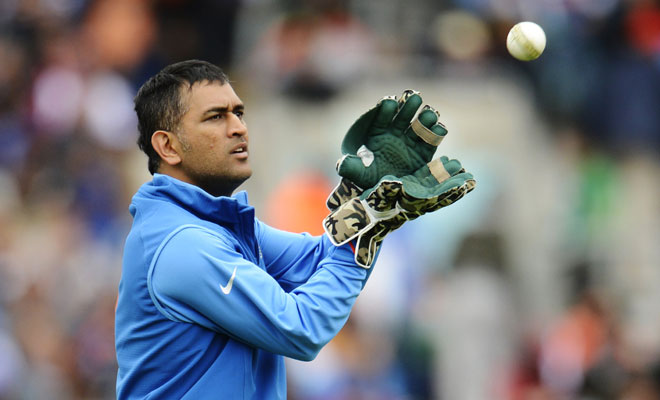 The leader of the pack is the last but definitely not the least. The super cool captain has turned the fortunes of the team around once again. A master chaser, he has preferred to stay ahead of his opponents this time around. With his witty tactical changes he has made life difficult for opponents, while his choicest comments for team mates has provided us some chuckle.  Captain Cool also became a proud father of a baby girl just a week before the start of CWC 2015. Perhaps it's the lady luck that is rubbing off.

Also read: Why Is IPL So loved In India

With all the big guns firing and other teammates chipping in with valuable performances our Men in Blue look all set to retain the crown in style. Maybe we can after all say #WontGiveItBack.