5 Relationship Problems That Are Worse Than Cheating 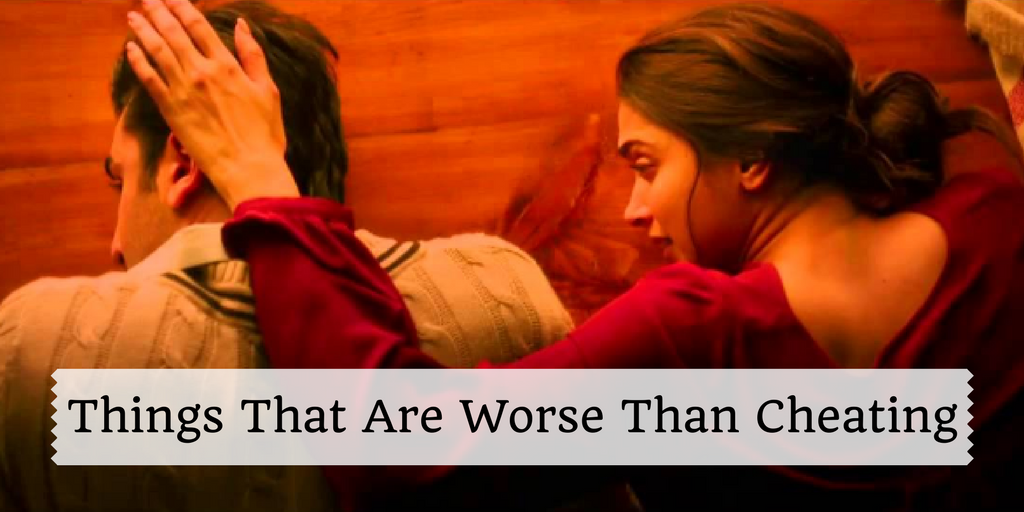 What's the one thing that could be the ultimate deal-breaker for you in a romantic relationship? Infidelity? Well, that's what most people say. But you know what; there are a number of other things that your partner can do to you that are actually worse than cheating!

These problems are not highlighted as much as they should be. Nevertheless, these too, can make your relationship go downhill. Want to know what they are? Read along.

- Look out for those tiny, little lies that seem oh-so-innocent initially but go on to becoming a major red flag in your relationship. You could argue that such lies don't directly harm your relationship but it won't take long for your partner to cross the limits of dishonesty. Nip it in the bud by confronting your partner about their need to be a compulsive liar.

- There comes a time in every relationship when you have to choose between speaking about an issue and keeping things bottled up. Whether or not you choose to communicate decides the future of your relationship. If you think you'll eventually get over that grudge, let me tell you that quiet resentment and love don't go hand-in-hand!

- If the only reason why you're putting up with all the shit that your partner is launching at you is ‘coz you've invested an X number of years into the relationship, snap out of your sleep right now, buddy! We understand that you badly want this to work but accepting the fact that it's become a one-sided romance will make it easier for you to throw them out of your life.

- Get this into your head – being protective and being jealous are two VERY different things! Don't convince yourself that he/she just cares about you when in reality he/she has left absolutely no S.P.A.C.E in your life. We'd say – go, run for the mountains while you still have a chance!

Also Read: Your Long-Distance Relationship Might Fail If You Stop Doing These Things

- If your partner is synonymous to the word ‘fake', are you waiting for God to whisper the truth of your relationship into your ears? Isn't it obvious that this isn't gonna work out?