We know you love your car, and maybe, maybe you aren’t ready to let it go. But if your car has any of these following signs, it’s time to say GOODBYE. It might be paid-off or your first car, but holding on will only hurt you and the car :P YOU NEED TO MOVE ON! Anyways, there will come a point it’ll start making weird noises, won’t start at your will, and start menstruating once a month, or even once a week perhaps! 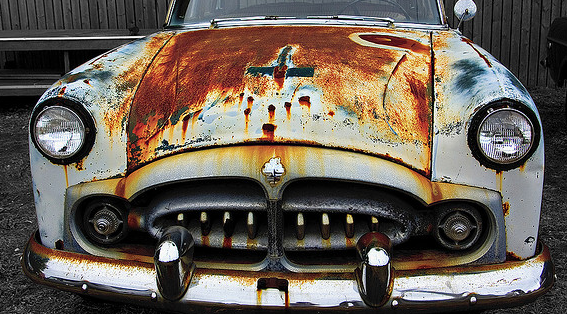 Rust is a contagious disease. Once rust starts, it spreads quickly. It is a very expensive problem to fix and it continues to get worse if you don’t catch it when it starts. The chemicals they put on the roads during the winter really eat away at the paint and metal.

Sometimes people who love their car beyond anything and forget that it’s just an object, keep playing for its repair they can’t afford and keep buying new stuff for their car, as if they’re pampering it. Sometimes you just have to cut the cord and sell it. 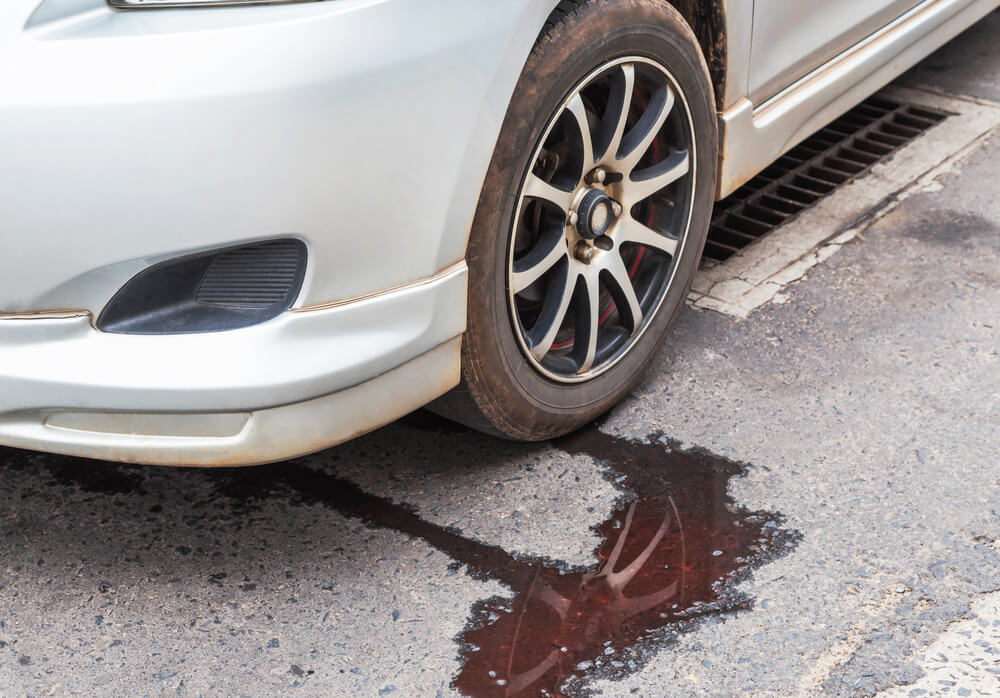 Okay, this is a major one. It has to go once it starts leaking fluid. It can be repaired yes, but leaking fluids can lead to very dangerous outcomes. You may meet with an accident or the leaked fluids on the road can cause other accidents too. Much like the human body, your car requires precious fluids to stay alive.

Just ask yourself before paying big bucks for big repairs, can you sell it before it’s completely dead? And add the money off repairs and buy a brand new one? Sounds logical enough right? Instead of spending so much on the same old rusty car of yours, maybe it’s time for a new one! 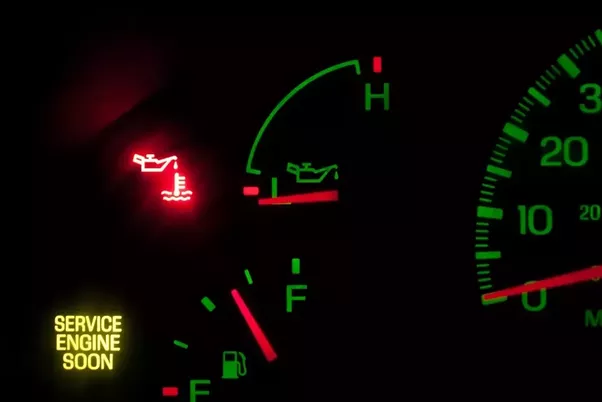 The early sign of a car on its way out will often be found on the dashboard. All of those little warning lights are important and ignoring them could spell more trouble down the road. If your check engine light is illuminated, you should take the car to your mechanic as soon as possible. If the oil light is on, you’ll want to pull over and call for help. And if either light persists, it may be time to find a new car.

So, when are you saying Goodbye to your old car?