5 Sports-based Bollywood Films That Are A Must Watch

A movie crazy nation like India has always had a love for sports as well. When these two magic ingredients were mixed together, some of the most memorable Bollywood movies were brought forth. (Also read - Bollywood actresses who slimmed down in 2014) These films have done a lot to weave a greater sense of patriotism into sport. They have gone a long way in improving the overall love and support for sport in the country. So here we bring to you, 5 Bollywood sports-based films that inspired us all... 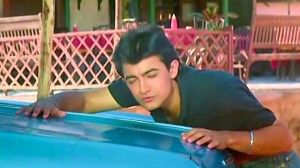 When we talk about sports films made in Bollywood, Aamir Khan starrer ‘Jo Jeeta Wohi Sikandar' is a film that should top the list. The coming-of-age movie is based on inter-school cycling competition. The flick showcases that you can do anything if you just believe in yourself. Aamir's superb acting and a great storyline gave this film a cult status. 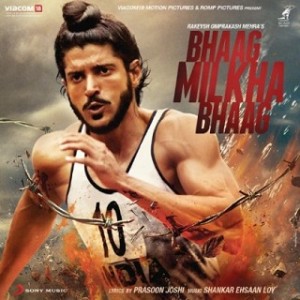 Based on the story of legendary Indian athlete, Milkha Singh aka Flying Sikh, ‘Bhaag Milkha Bhaag' starred Farhan Akhtar and was scintillating in its efforts to inspire a nation to take up sport as a career. The struggles that Milkha Singh faced as a sportsman, was revealed to all, thus touching the hearts of millions. The determination that Farhan's character showed in the film, is an inspiration to all youth around the country to never give up and scale heights in whatever they do. If you haven't watched this movie yet, you must! (Also read - Bollywood actors who made us laugh and loathe) 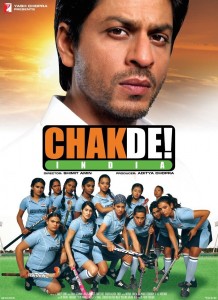 Hockey, the National Sports of India, was never highlighted in a film like this ever before ‘Chak De! India' hit the silver screens. In fact, before the release of this film, people speculated that this film will be a flop since the King of Romance Shahrukh Khan has no leading lady opposite him. However, SRK and his team of girls made everyone eat their words, and this film proved to be a hit, and now has earned cult status! 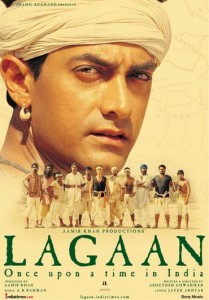 One of Bollywood's classics, ‘Lagaan' was nominated for the Oscars and even made it to Time magazine's special 'The All-TIME 25 Best Sports Movies' list. In this cricket crazy nation, ‘Lagaan' tells the story of the ultimate underdogs, a group of villagers led by Aamir Khan, who play a match against the makers of the game – British officers. All the ingredients made for an amazing film which lived up to all its expectations and has been one of the best Bollywood films ever made. (Also read - The real action heroes of Bollywood) 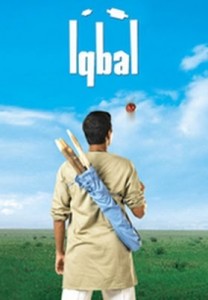 Cricket has one crazy fan following in the country and when cricket mixes with Bollywood it makes the perfect concoction! So, when Nagesh Kukunoor directed Shreyas Talpade in ‘Iqbal', this small budget film created major ripples in Bollywood and went on to become the sleeper hit of the year in 2005. The film revolved around a deaf-mute boy who is obsessed with cricket and wants to play for the Indian team. Such films have made a great impact of the youth and clearly have improved the value of sport in the country! Movies and sports... what a wonderful combo!

It's Time To Break Up!