5 Unforgettable Scenes From The Terminator Series

Hollywood's Terminator franchise is now over three decades old. The success of the first movie not only paved way for its sequels but also gave birth to TV series, novel, comics, and video games all based on the franchise. The story revolves around a human-loving-robot, played by Arnold Schwarzenegger. Schwarzenegger, who is globally popular for his role as the Terminator, is now back in the next installment of the series ‘Terminator Genisys' which is set to release in India on the 3rd of July this year. The new 3D installment is packed with action sequences as is the series' forte.  Fans are eagerly awaiting the release; but before that, we thought it would be a good idea to reminisce the iconic scenes of the series that have captivated the audiences.

The opening scene of  The Terminator was memorable scene no doubt. The scattered debris and the eerie air of complete destruction brilliantly set the mood for the film ahead. Mankind was on the brink of extinction and the only one who could save them is The Terminator. 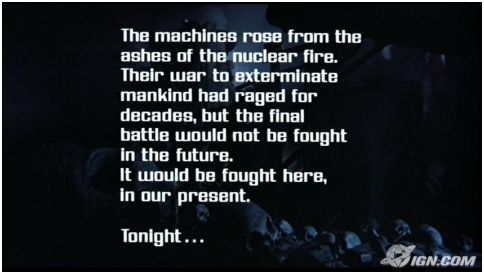 In this scene the terminator goes gun shopping. While at the shop he makes the shopkeeper do all his work at gunpoint. The keeper collects all the items the he wants for fear of being shot, but in the end the robot shoots him anyway. Why is this scene so special, you may ask? Well, simply because the Terminator is just so funny, unintentionally of course. 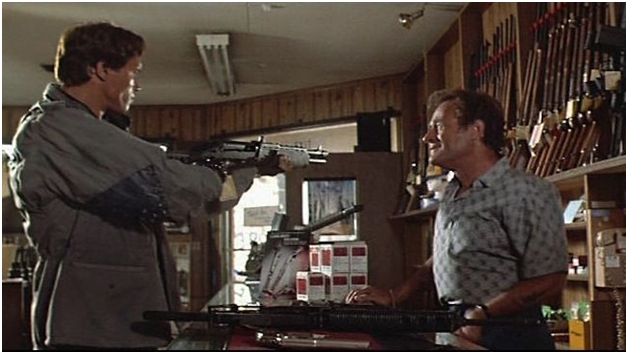 The scene is one of the most unforgettable scenes of the series. The gorgeous Linda Hamilton who played the character of the feisty Sarah Connor is all set and ready with her gun to face the biggest enemy she has ever come across. 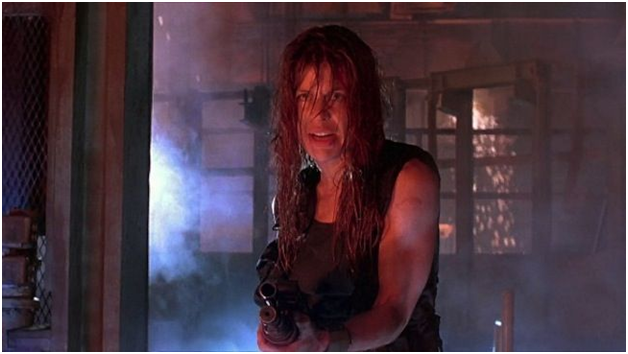 Another fantastic scene from the Judgment Day was the scene of Sarah's nightmare. In this scene everything is seemingly calm and perfect, followed by a sudden explosion and destruction everywhere. What makes this scene special is how realistically it was made. At the time audiences weren't aware of it being a nightmare, which made them go through a roller coaster of emotions in mere seconds. Only after the destructive scene was over, was it revealed that this was just a nightmare Sarah saw. 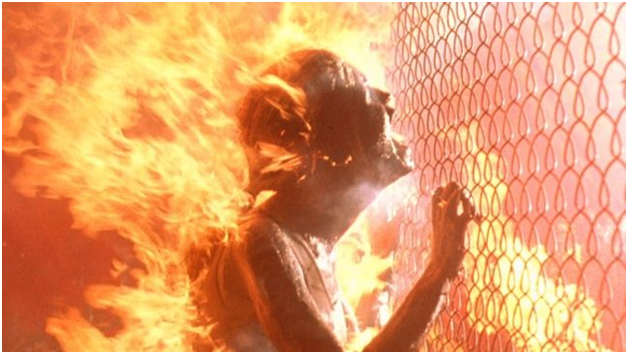 The new trailer of the soon-to-release Terminator Genisys took fans by surprise and has them eagerly waiting for an epic battle of strength between the present and the past. Indian audiences are dying to watch the Terminator from the past travelling to the present day for a fight that we are sure audiences will remember. This is also something that many fans always hoped for. 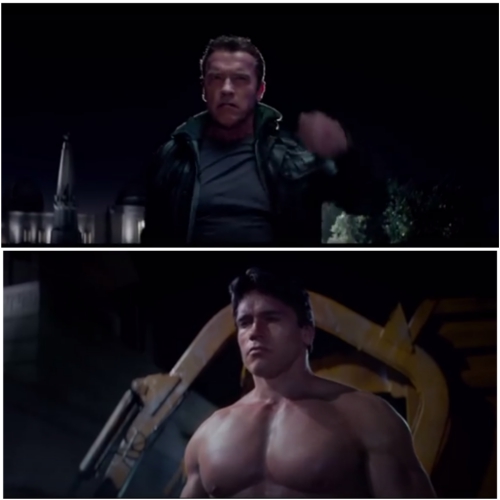 These were just few of the many memorable scenes the series has and we are sure the list will just get longer with the soon-to-release installment ‘Terminator Genisys'.

5 Simple Home Remedies To Get Rid Of Flat Moles