6 Career Mistakes That You Make In Your 20s

Anyone would tell you that the best time they've had is in their 20s. Most people treat it as a throwaway decade. But to tell you the truth, that's the time when you want to build the foundation of your life. Thanks to the crappy economy, every 20 something needs to have a job as soon as they complete their higher studies. But as a popular Indian adage goes by, "Jawani ke josh mein, hosh udd jaate hai." In other words, it implies that our 20s is the time when we are extremely vulnerable and tend to slip easier and fall harder.

Also read: Signs that you've got the wrong job

Young workers tend to make many mistakes in their first jobs that can have a huge and lasting negative impact on their careers. Here are 6 career mistakes that you must avoid making while in 20s.

1: Talking much and listening none: 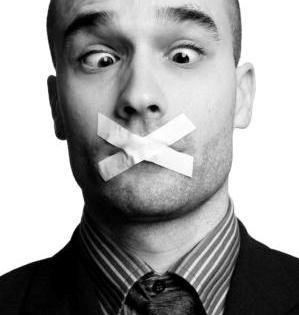 Don't talk unnecessarily at work, it will leave a bad impression on others[/caption]

When working in a team, you're always too eager to please everyone and tend to give more suggestions than are actually welcome. Do not do that! You won't know when your boss decides it's time for you to go. Talk only when asked to and listen to your superiors' instructions carefully before suggesting something. 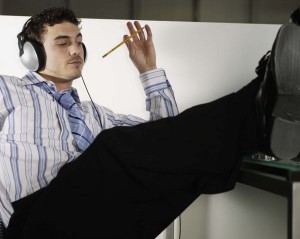 Most people tend to take their first jobs lightly. Avoid goofing off at work, it's not your personal pad, it's a professional environment. Try to limit the amount of time you spend on your personal social media platforms and even if you have some free time, try to utilize it to learn the finer nuances of working in an organization.

3: Coming to work with a hangover: No matter how casual your office might be, do not get fooled into thinking you can have as much fun as you want. Coming drunk or hung-over to work is a strict no-no. While it's fine to loosen up with your colleagues outside office, going overboard with the drinks is not advisable. You don't want to wake up the next morning and regret what you said/did the previous night. 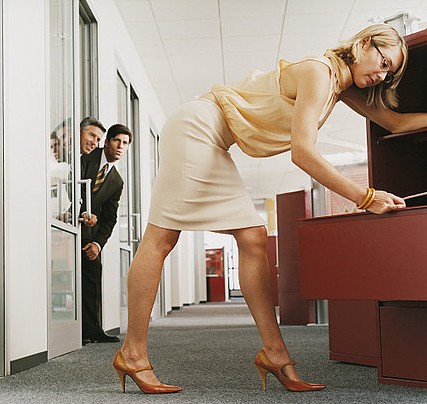 Avoid wearing revealing clothes at work, it only calls for trouble[/caption]

How you present yourself at work can help or hurt you in many ways. Dressing too provocatively for office is not the way to go. You must realize that it's a workplace and not a party. You can dress fashionably but make sure to remain modest. 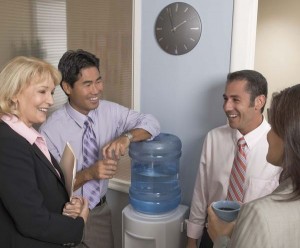 If you don't wish to make enemies at work, avoid gossiping[/caption]

While networking is a good thing to do, indulging in office gossip is not. It is a dangerous habit which can cause friction with other colleagues; and it would help not to make some enemies, right?

6: Job-hopping: Unless you're sure about what you want, don't take up a job just for the sake of earning a few bucks. You'll soon get bored and quit. Jumping jobs is an unhealthy habit that once developed, can never help you get job security. You may even find landing a good job difficult, as employers wouldn't trust you to be loyal towards one company.

Mary Kom – A Point Of View

How To Tackle Dysfunctional Or Sadistic Individuals