We live in a country that encompasses multiple religions, castes and sub-castes and where arranged marriage is always the preferred option in families with traditional beliefs. While love marriages are becoming prevalent in the urban areas and developing towns of the country, some still consider love marriages, especially inter-caste marriages, a taboo. If you just Google inter-caste marriages in India, you'll witness a plethora of results on discussion forums where people ask questions like "I'm a South Indian Hindu and he is a Punjabi Sikh, will our parents let us get married?"

Caste discrimination is an eyesore that has driven deep scars in the heart of India and has also successfully shed the blood of numerous lovers across the nation. However, the fact that times are changing and people are adopting moderate thinking can't be ignored. Parents have started realizing that education and the importance of mutual compatibility weigh more than caste on the scale of marriage. An understanding of each other's needs in a relationship goes much beyond stultifying stereotypes, horoscopes and castes. And parents aren't oblivious to this fact anymore.

Having an inter-caste marriage does come with its own set of challenges, especially if you belong to a family which firmly believes that a marriage is something that should be negotiated between families of the same caste. But such challenges can still be overcome by mutual understanding and a mature support. So, if you are in a relationship with someone who belongs to a different caste, religion or even nationality, don't panic. You can still conveniently convince your parents by following the 6 simple steps: 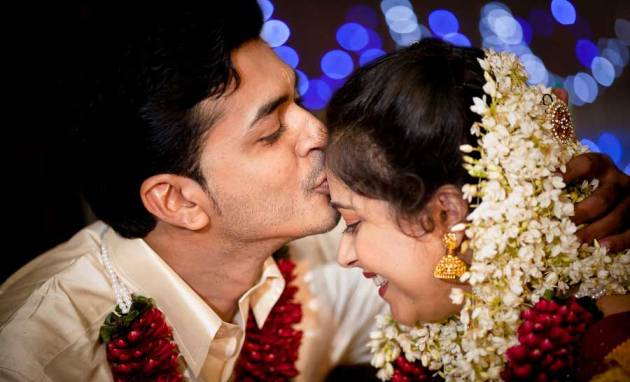 #1.  Find out the concerns of your parents

Your parents love you, and hence are worried about your future. First of all, you must try to find out the reasons that might prevent them from getting convinced. For example, they might fear that your marriage will end in divorce or they'll have to face social ostracism and unpleasant reactions of relatives. You have to keep your counter arguments ready and make sure they sound credible and not juvenile. Try not to become angry or frustrated with them as it will only make things worse for everyone. Create a list of their doubts and prepare counter arguments accordingly. Also, make sure you keep your parents away from family friends or relatives who are against inter-caste marriages.

#2. Introduce your partner to your parents

Once you are aware of their fears and doubts, you can plan a meeting and coach your partner accordingly. Coaching here doesn't mean putting up a fake face or behaving too formally. Your partner should behave the way he/she is and express his opinions and views openly so that there are no complications in the future. Introduce your girlfriend/boyfriend as a friend of yours a few months before you decide to marry so that by the time you bring up the topic of marriage, your parents are already well aware of your partner.

#3. Highlight the good qualities of your partner

Find the right moment to talk to them and seek their approval. Do not approach them when they are tensed or in an irritated mood. Speak highly of your partner's emotional and spiritual qualities. Tell them why you love this person and prove that your partner belongs to an educated family and his/her parents are held in high esteem in the society. If your partner has made certain sacrifices for you, like changing diet habits or lifestyle, mention these points in the discussion. Tell them that you understand the fact that no marriage is successful without compromises and you both are ready to do the same for each other's happiness.

#4. Gather evidence to prove your point

Search for successful marriages in your family or friend circle which are inter-caste and use them as examples to prove your point. If needed, research online and show them cases where inter-caste couples are happy and same-caste couples are unhappy to prove that the success of a marriage does not depend on caste but rather on mutual understanding.

#5. Gain the support of your sibling 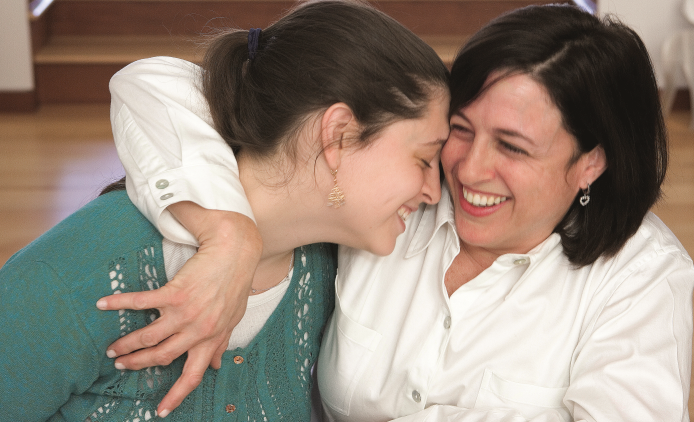 Gaining the support of your brother or sister will definitely make things easier for you. As they belong to the same generation, they will be able to understand your predicament and will certainly help you to find a suitable solution. They will not only give you the much-needed emotional support, but also try to convince your parents with pre-planned responses. If you are a single child, talk to your married cousins and ask them to support you when you are talking about marriage. But make sure you also ask them to be unbiased and express their views freely, without any pressure.

#6. Never pressurize or beg them

Convincing your parents for inter-caste marriage can be a time consuming process. It might take days, weeks, months or even years! But, do not lose your calm. Keep on reminding them subtly that you're still awaiting a positive reply from them. Pressurizing them by saying that you will elope or move out with your partner will turn the discussion into an emotional debate which will only make you look immature. Do not beg them for their approval; instead, talk to them politely about your decision in a dignified manner. Tell them that their blessings and approval are as important as your decision to marry the person of your choice.

If you truly love your partner, trivial things like caste, religion, physical appearances won't bother you. But at the same time, you must not forget that marriage is not just a commitment between two people but also a commitment between two families. You might also have to face a few ups and downs during the initial years of your marriage due to culture clash. The journey is bouncy; but in the end, it's definitely worth it!

4 giveaway mannerisms of a cheating wife

How to make time for each other even after having kids