In a world that is filled a lot of fakeness, a few films are made in cinema that deal will social issues. To portray a conscientious character is nothing short of an anomaly. Bollywood actors in 2019 worked hard at pushing boundaries, creating their own definition of what a mainstream Hindi movie star should be like. 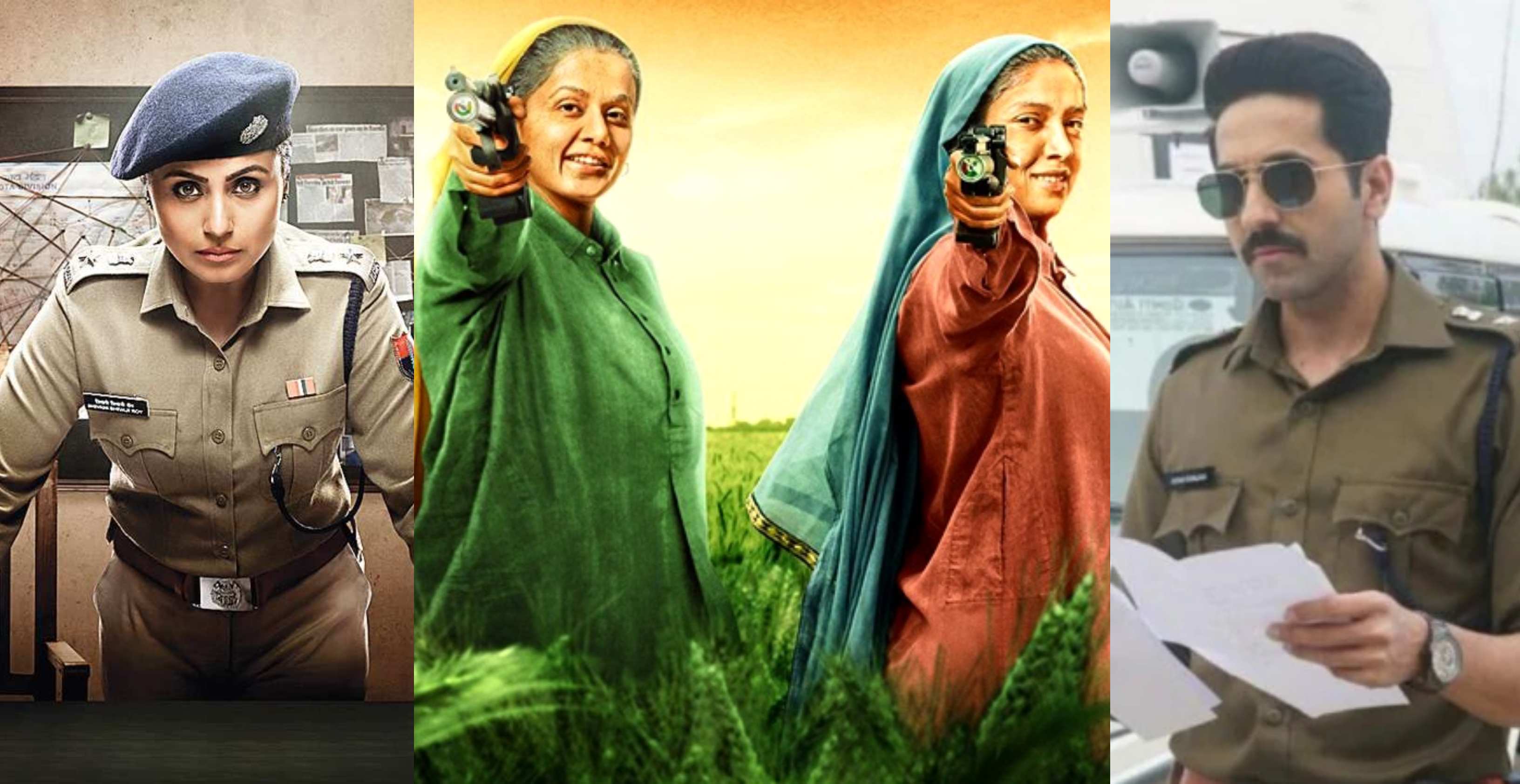 Their depictions on screen are a lot more responsible as they consciously gravitate towards stories that leave behind a strong message. Surely it’s still a number game but movies in this day and age are so much more than figures that got cash registers ringing.

Here’s a look at some actors who played such conscientious characters in 2019 Bollywood films:

Debating the pitfalls and plusses of the law itself, Section 375 starring Richa Chadha and Akshaye Khanna saw the former in the role of a selfless prosecution lawyer who fights a rape case against a powerful man. Richa extends her public image to the screen as she played the vocal and indomitable Hiral Gandhi who takes on her mentor and the system to get justice for her client.

Ayushmann unarguably has a knack for choosing stories that leave a learning message for people. In 2019 alone, he featured in two wonderful films - Article 15 and Bala. He played a cop in Article 15 where he fought for rights for the Dalit community. In Bala, he promoted the idea of self-love with utmost sincerity.

Months before Bala was Shweta's Gone Kesh, a film about female balding. The film about a woman's beauty and its detrimental factors being discussed in a mainstream film was path-breaking. The challenges of Alopecia and how she eventually triumphs over her own challenges to accept herself with all her heart. She is Hindi cinema's first bald heroine and with her solid act, Shweta nails it.

As a cop Shivani Shivaji Roy, Rani Mukherji returns in her most thrilling avatar. The actress was seen investigating a  rape case in which the accused is a minor. The film tackles the rapid growth of crime rate amongst juveniles and how the law against crime committed by them needs to examine.

The super grannies of Saand Ki Aankh played by Taapsee Pannu and Bhumi Pednekar came across with a strong message that there’s no age to learning and achieving. The film also talks about how constricting barriers of patriarchy holds back dynamic women from realising their dreams. The film leaves a strong message on Feminism. It also addresses the warped gender roles followed by society.

Top Eight Male Debutants That Made Their Mark In 2019