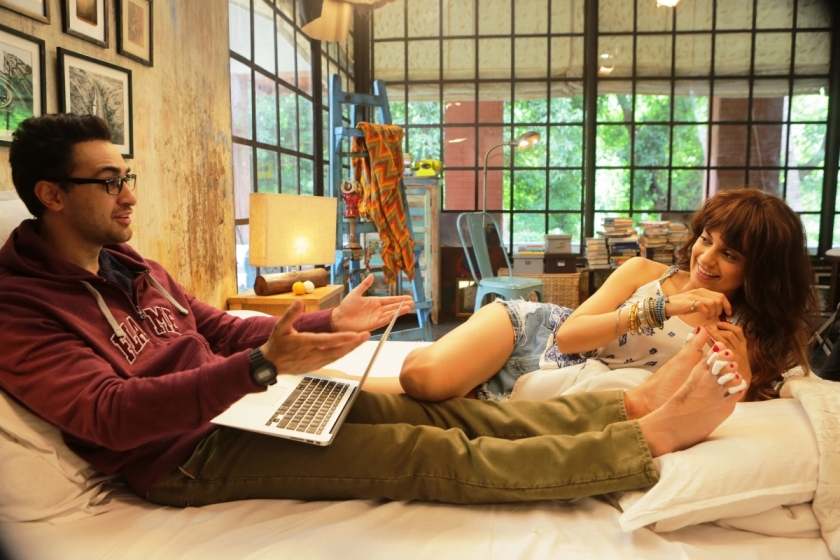 - If you're a person who tends to crave for security in a relationship, this is not the one for you. Apart from verbal commitments, there are no strings attached in such a relationship. This might also result in a fallout in your relationship.
- Things may seem great on the outer front of a relationship, but you never know what hidden issues your bond might have to face in a live-in relationship. You might come across so many habits of your partner that you just can't tolerate. So be prepared to come to terms with the flip side of your relationship.

Also Read: Live-In Relationship – Why It Is A Good Idea

- Since you're sharing a house with another person, there needs to be a common level of understanding. After the initial mushiness and excitement dies, couples tend to aggravate unimportant hygiene issues to extreme levels. It's here where togetherness changes into regret.
- If you don't know your partner well enough before taking this step, chances are you might end getting cheated. People walk away once their desires are fulfilled leaving you nowhere.
- Don't consider moving in with your partner if you value your freedom more than your relationship. You will have to keep your partner updated about your whereabouts which might end up leaving you feeling suffocated. 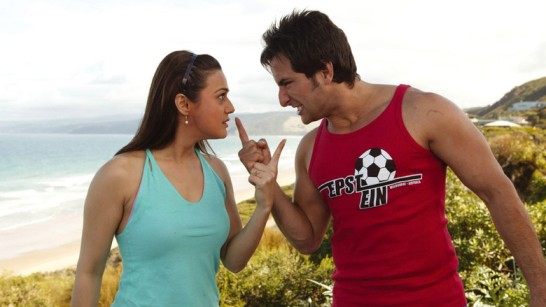 - An unwanted pregnancy can seriously spoil matters. Chances are that you both may have conflicting opinions about having an unplanned baby. Even if you decide to take the pregnancy forward, you'll have to let go of your ambitions for an untimely marriage and huge responsibilities.
- One of the biggest risks involved in a live-in relationship in India is that they are socially unacceptable in most parts of the country till date. You might have a tough time finding a place together and even if you do, chances are that you won't be greeted by friendly neighbours. The society will shun you if they get to know that you're living with someone of the opposite sex, outside of marriage. You guys may have a devil-may-care attitude initially, but the frowns will eventually take a toll on you. 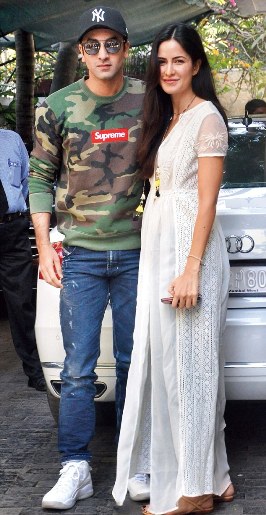 Consider the downside of a live-in relationship before you guys plan on taking it a step further. Don't forget that moving in together should act as an enhancement to your relationship rather than being the cause of a stir in it.

6 Tips To Save Your Breaking Relationship

Tips For Subtle Makeup | Perfect For Every Woman