8 Hollywood Costumes and Props Made in India 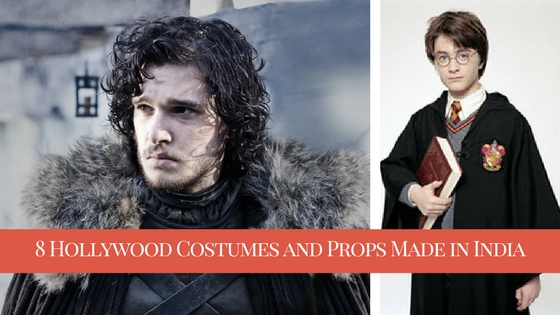 As surprising as it sounds, many big Hollywood projects have a deep Indian connection! India is known for its artistry and handicrafts. Many designers from the West have chosen deep rooted indian artists for their heavy designer work, and now even Hollywood costumes are being Made in India. From Stars Wars to Game of Thrones, here is a list of costumes and props we bet you didn't know were made here:

When Jon Snow declared that his 'watch had ended' in the popular TV series ‘Game Of Thrones' (GoT), the character gave up the black cloak of the Night's Watch and put on his family's attire of armour and pelt. While the story of GoT unfolds in the mythical land of Westeros, the armour and pelt that our hero wears are made right here in Noida! 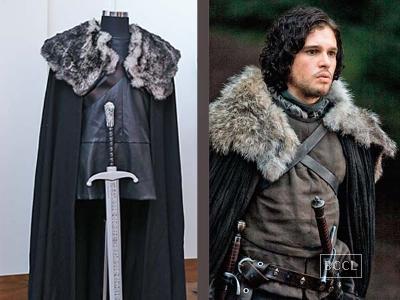 The AMAZING movie series that took us to the magical world of Hogwarts with its sets and costumes had its team uniform made by the RS Windlass and Sons as well. 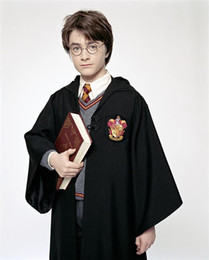 3. Knife thrown by James Bond in the end in ‘Skyfall'

We all remember the climax from Skyfall where James Bond throws a knife in the chapel and the speech that follows. 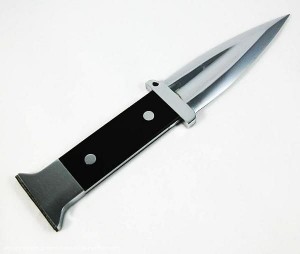 4. Art work on Belle's costume in Beauty and the Beast

Artisan brothers Kasam and Juma, were behind the beautiful Aari work, that went behind Belle's costumes. 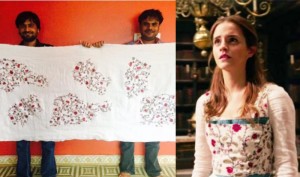 The 4000$ ensemble is available at RS Windlass and sons too! 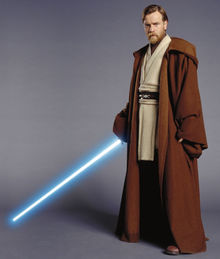 'Batman Begins' has one of the most complex of villains in any of the Batman features. He actually becomes a teacher to this Batman (Christian Bale), to make him a master in Ducard's "League of Shadows". A great deal of this movie involves this complex training in which Christian learns the arts of stealth fighting, ninjutsu, deception and what is known as combat theatricality in which you learn not only how to fight six men at once, but how to engage six hundred! This training begins on the ice, with a spectacular battle of wit, psychology and swords. This hero screen used sword is the actual weapon that Neeson uses in that scene.

7. Clark Gable's White suit from ‘Gone with the wind'

The incarnation of Southern opportunist Rhett Butler was arguably Gable's most famous role, the reason he became a style icon! 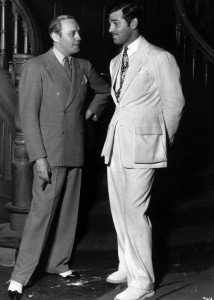 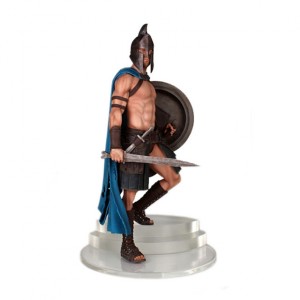 Maggi Recipes With a One-Step Twist

Reasons Why You Shouldn't Be Friends With Your Ex