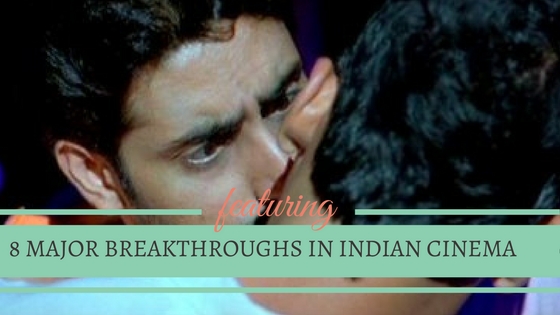 Indian Cinema has come a long way from producing its first film in 1913 to making almost 1600 films a year now! Just 4 years ago (2013), Indian Cinema celebrated its centenary for overcoming a lot of challenges, having evolved into a glorious industry that has continued to entertain us. Here are a few major breakthroughs that we bet you didn't know about:

Having both produced and directed by none other than the father of Indian cinema, Dada Saheb Phalke. With only one print, it was shown at Cinematograph Coronation and lay the first stone in Indian cinema! 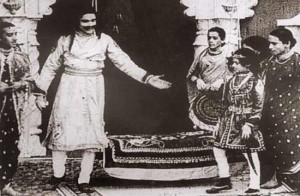 Made in 1937 by Imperial Pictures, this film was based on a novel by Saadat Hasan Manto and was the first colour film made in India. It was one of the biggest achievements for the film industry. 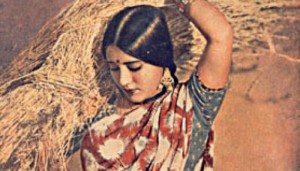 Another milestone was the introduction of playback singing in a film by Rai Chand Boral. Before this, the actors were required to sing live on the set which was recorded similar to dialogues. 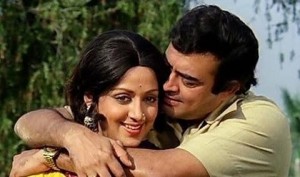 Indian audience went crazy and lined up outside theatres just to see foreign locales on-screen. Raj Kapoor's ‘Sangam' was shot in parts of Europe and won him many awards for his direction and is remembered for its outstanding music and locations. 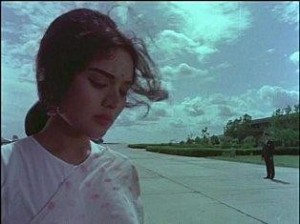 84 years ago, a 1933 Malayalam movie titled 'Marthanda Varma' starring A V P Menon and Padmini had the first kissing scene in Indian cinema. 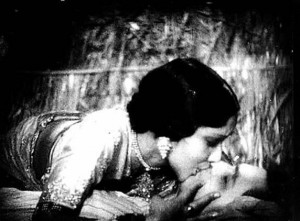 Madhubala and Motilal starrer ‘Hanste Aansoo' became the first film to receive 'only for adults' certification following the amendment of the original Indian Cinematograph Act (1918) in December 1949 by which time 'A' and 'U' had been introduced. 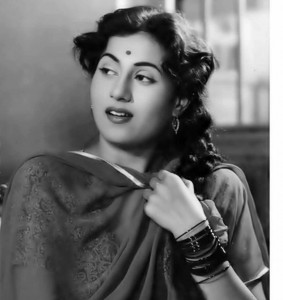 This mythological illustration alluded directly to political issues of the day and was banned in Madras and Karachi. 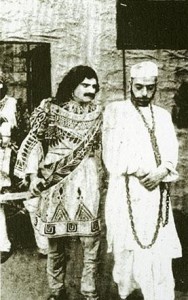 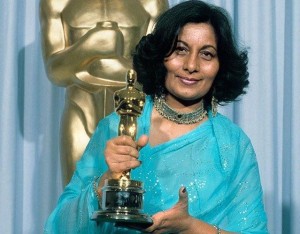 Reasons Why You Shouldn't Be Friends With Your Ex

Signs That He Is Never Going To Commit