A Story Of Bollywood Diva and A Businessman

Bollywood's next big marriage of the Kapoor family is of our own fashionista, Sonam Kapoor, the daughter of the never-aging international star celebrity Anil Kapoor, is all set to tie the knot on 8th May 2018 with Anand Ahuja, a Delhi based businessman.

Two people, working in different industries, so how did they meet? There is one common and the most obvious thread between the two, that is FASHION. Sonam Kapoor is the style icon of the youth and Bollywood, but Anand Ahuja is the owner of Fashion label "Bhane", and the co-owner of India's first sneaker store "Veg Non-Veg". 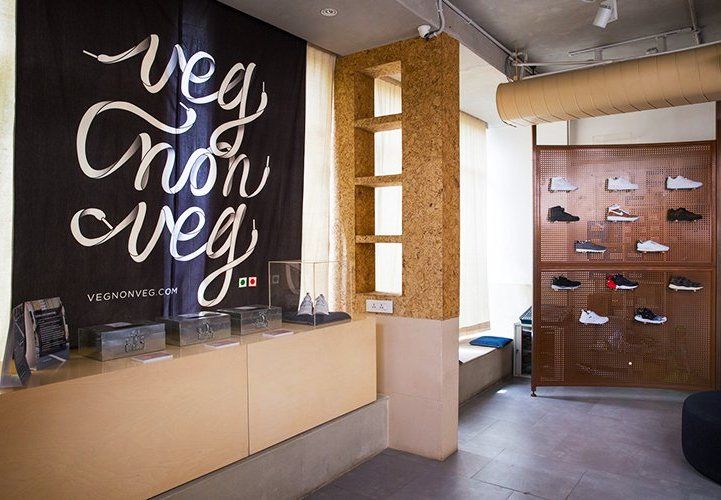 Their love story started brewing in 2015 when we saw them posting pictures of themselves on their Instagram accounts. It seemed like the friendship was blooming well with the considerate amount of posting pictures but the rumors of them dating started to fly around when they were spotted hanging around together quite often. 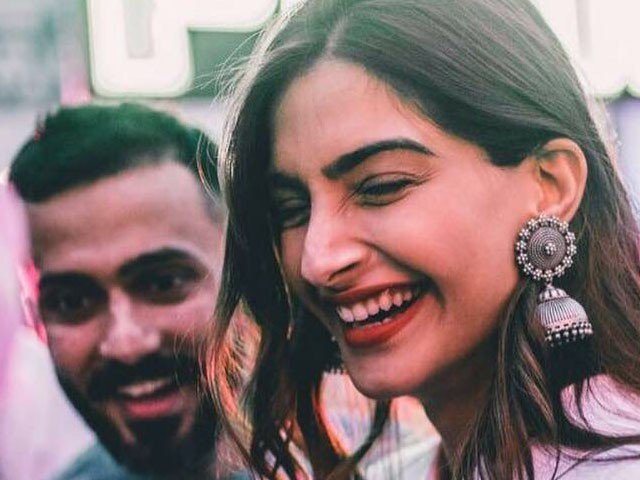 Sonam, as she doesn't like to share her personal life, was tight-lipped about her relationship. Rumors started to get stronger when the couple was spotted traveling, not only in India but abroad as well. Their relationship became official on 3rd May 2017, When Sonam along with her father Anil Kapoor and boyfriend Anand Ahuja attended 64th National Awards in New Delhi, to receive her first National Award for her role in "Neerja". 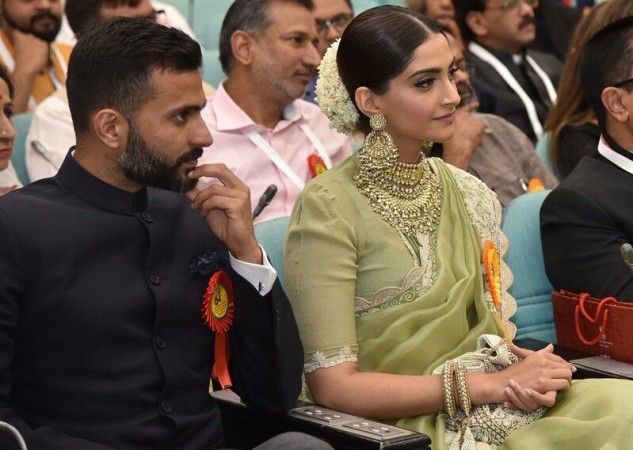 Now, after a year, they both are about to be hitched and the Kapoors are in a great celebratory mood. The speculations of their engagement came around at the beginning of this year and now the official statement about their wedding.

Sonam is all set to say her vows tomorrow. The young Bollywood actress will be tying the knot with beau Anand Ahuja in an intimate ceremony amidst family and friends. The grand wedding will take place tomorrow. Anand and Sonam will get married in a traditional Sikh ceremony, the Mehendi was held yesterday at Anil Kapoor's Juhu residence and tonight is the sangeet. 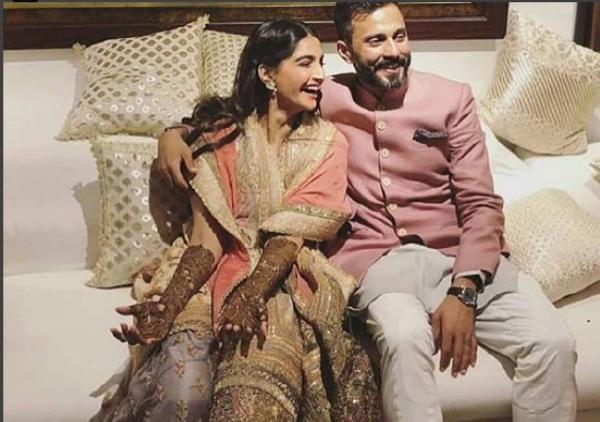 The sangeet ceremony will take place today, where various Bollywood biggies are expected to perform and attend the ceremony. Karan Johar is super excited about Sonam's wedding. According to too many sources, Karan has even planned the most beautiful gift for Sonam Kapoor. The filmmaker will also be doing a special act during Sonam's sangeet. 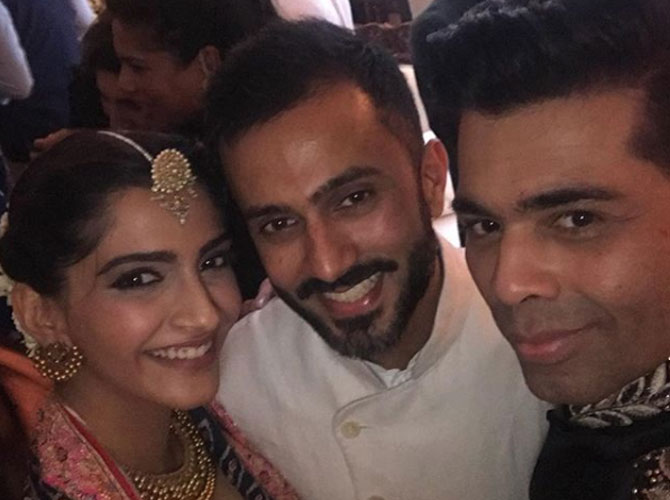 Are you as excited as the entire Bollywood family for Sonam and Anand's wedding? Well, we are!:D

Tips To Help You Maintain Your Weight Post Weight Loss

Why You Should Have The YOGA Way Of Lifestyle