Social networking is a topic that divides opinion. Many people believe that is an amazing tool while others criticise it for waste of time. From students to teachers, from parents to children, young and old have been influenced and involved in social networking like never before. The influence has been growing stronger over the past few years, and the opinion against it has been growing critical. Let us look at things with a positive attitude. Social networking has helped expand our social circle and get in touch with most people we couldn't have otherwise. 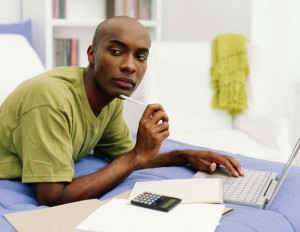 It helps in establishing connection with friends and relatives.  It helps in sharing one's views, sharing pictures, articles and videos.

Students can learn and share knowledge from such social networking sites. It also helps in developing creativity due to the large spectrum of available content through sharing.

Most people are shy to socially interact with others and prefer hiding behind closed doors. Social networking sites give them a platform to build on their confidence to face people. However, this should never be used as a substitute to social interactions in the real world. This can be used as a launch pad but never as the whole and soul.

Many people find others with similar likes and interests and form communities to discuss ideas. This helps in forming opinion that is essential to improve knowledge.

Blogging on social networking sites has become an epidemic that is good for the system. Blogging helps to express views and is open to public view. Hence, any idea that is fresh, new and involves originality can be picked up and used for the betterment of society as a whole. 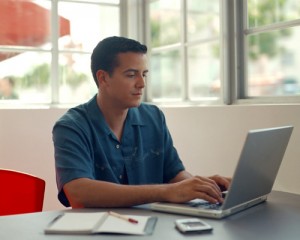 Social networking has certainly improved quality of our interactions. If we learn to balance out the real and virtual world then social networking will surely continue to be the blessing it has been all along.