AGP And Vir Das Take The Audience On A Laughter Ride

Amidst controversy spinning around few Members of Parliament trying to prohibit comic acts from parodying eminent political personalities on public platforms, theater enthusiasts in Mumbai brought in the Independence weekend with a huge dose of laughter with Vir Das, known for his political parodies!

AGP and Vir Das' show ‘Battle of Da Sexes' and ‘History of India: VIRitten' with comedian Vir Das added an amusing twist to the long holiday weekend. The celebrated actor brought the house down with his signature style of stand-up comedy at the Tata Theatre of NCPA and Sophia Auditorium in Mumbai. Both the shows were raging successes. 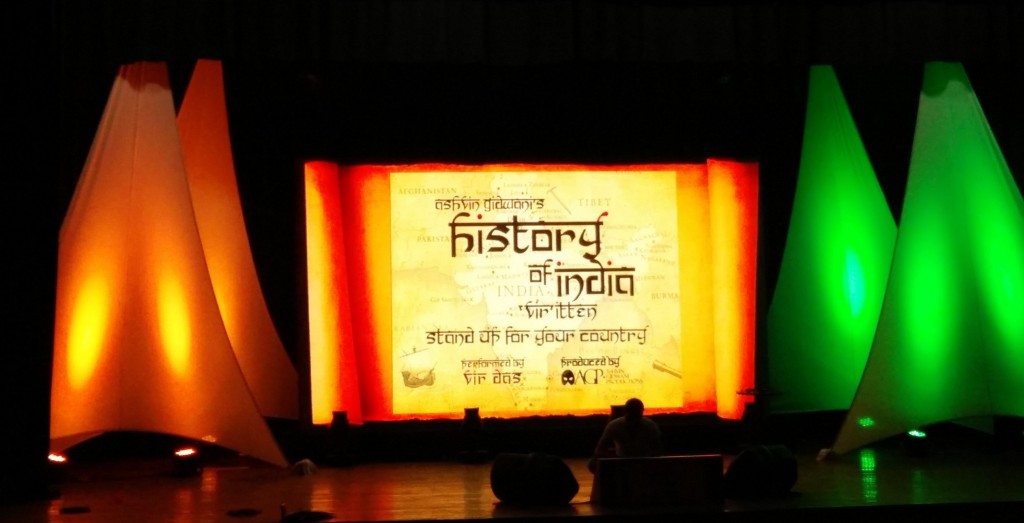 Many prominent faces were seen attending the NCPA show. The national spokesperson of Indian National Congress and prominent political personality Sanjay Jha too attended the show and tweeted about the experience saying, "Saw @thevirdas yesterday at NCPA; the man is magical, mesmerizing. The house was in splits; awesome comic timing in Battle of The Sexes!"

Ironically, the move at the parliament on the same day was a topic of discussion at many platforms, and even evoked a response from Vir Das. After his performance at NCPA on 14th of August, he uploaded an open letter on his Facebook page reading, "DEAR POLITICIANS WHO ARE SLOWLY TRYING TO TAKE THE INDEPENDENCE AWAY FROM HUMOUR, This open letter is for you."

With satire dripping from every word, the letter has been shared widely across social networks. 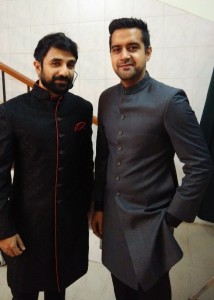 This Independence Day weekend was one to remember as the audience was taken on a humorous journey filled with Vir's antics. Everyone exercised their right to laugh and enjoyed a blissful evening, eventually leaving the venue with smile on their face.