Apps For Android That You Need To Install ASAP!

Every month a new series of apps is introduced and us, the consumers are left confused to as which app is the best and why we should use it. With so much new technology being invented so rapidly, new apps designed to make our mobile using experience better and our lives connected to it be more beneficial from it. It’s difficult to usurp the best of the best but if you’re getting bored with what you’ve got and want to try something new, check out the best new Android apps from the last month! 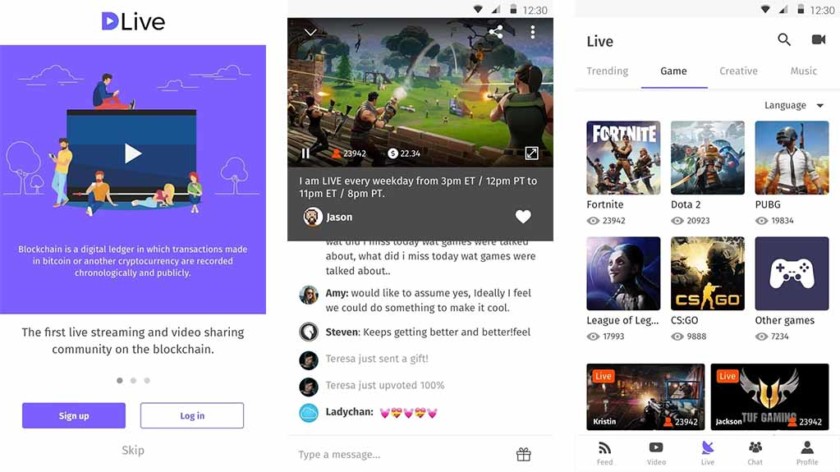 DLive is a new video streaming app. The service isn't new and it has over 500,000 active users currently. It uses blockchain to stream videos rather than traditional methods. Creators also earn money in the form of cryptocurrency instead of ad revenue. The service seems skewed toward gaming over other types of content. However, there are other types of content there as well. It's something a little bit different from the norm and videos seem to stream pretty well. The app is currently free with no in-app purchases.

Driving Detective is a driving safety app. It detects when you are in a moving vehicle. The app then puts your device in Do Not Disturb mode and silences notifications. That way you can focus on driving instead of whoever is texting you. The app's UI is simple with only a few options to choose from. Thankfully, you don't need a ton of options to make it work. It disengages its control once you have walked a bit away from the car. It's entirely free to use. There is the occasional bug, but nothing too worrisome here. 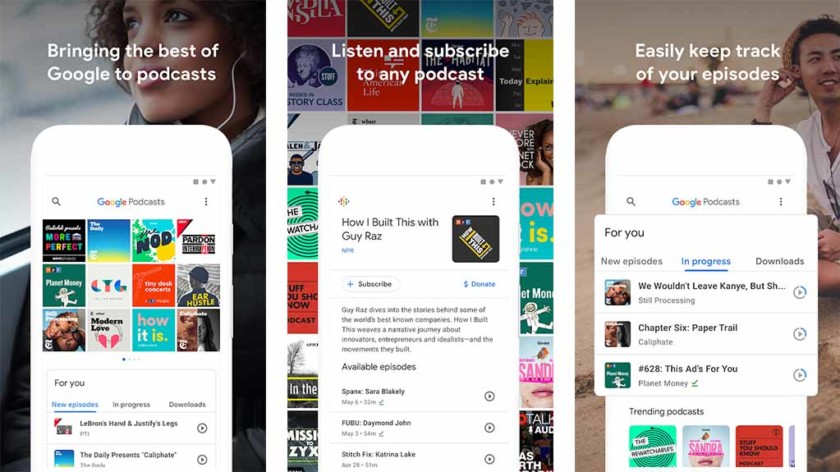 Google Podcasts is what the name says. It's Google's new podcast app. Its the company's first standalone service for podcasts. It does the basics, including subscriptions, skip controls, syncing, and various discovery and recommendation features. This app also comes with Google Assistant support. This is a young app and it definitely has a few issues that seem to bother quite a few folks. However, we expect this to improve over time. It'll be good eventually. For now, we recommend sticking to your current podcast app. 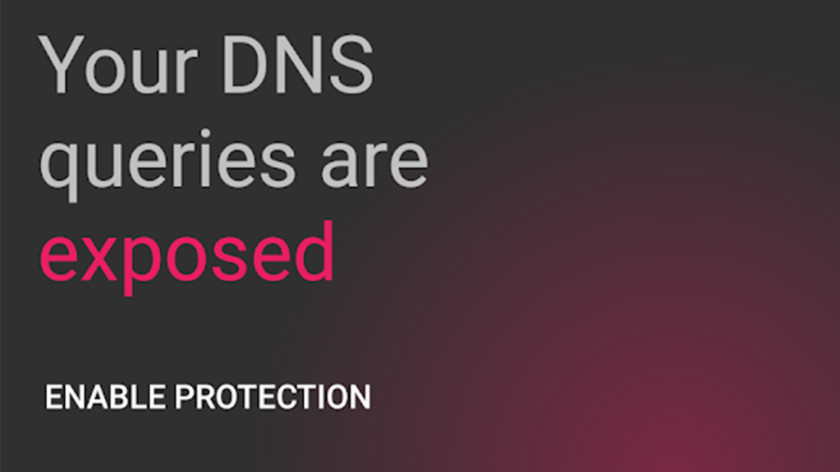 Intra is an interesting new security app. It really only has one function. The app tells you when your DNS queries are protected or unprotected. It features support for public DNS services like Cloudflare and Google DNS. Additionally, it supports geocoding and some additional data gathering. It's a free app with no in-app purchases or ads for right now. However, this is really only useful for those with a serious interest in this kind of stuff. It doesn't really help at all with normal, every day activities.

Rundogo is an activity tracker app for humans and dogs. You take your dog for a walk or a run and the app keeps track of both your and your dog's exercise. The developers boast support for various dog activities like canicross, mushing, sled dog stuff, and the basics like an evening walk. You also get some light weather features along with some social features. The premium version goes for $9.99 per year. It removes advertising and includes support for Garmin devices. It's not bad for dog owners.

YouTube Music launched to the public this week. The new music streaming service centers around the YouTube experience rather than just streaming audio. It boasts a ton of songs, direct and completely integration with YouTube, and more. The app UI is a little basic and the idea is a little derivative. Most people elected to stick with Spotify, Apple Music, Google Play Music, etc until this matures a little bit and we don't blame them. It should improve over the next several months and years. We hope the improvement is rather massive. It's good, but not great. 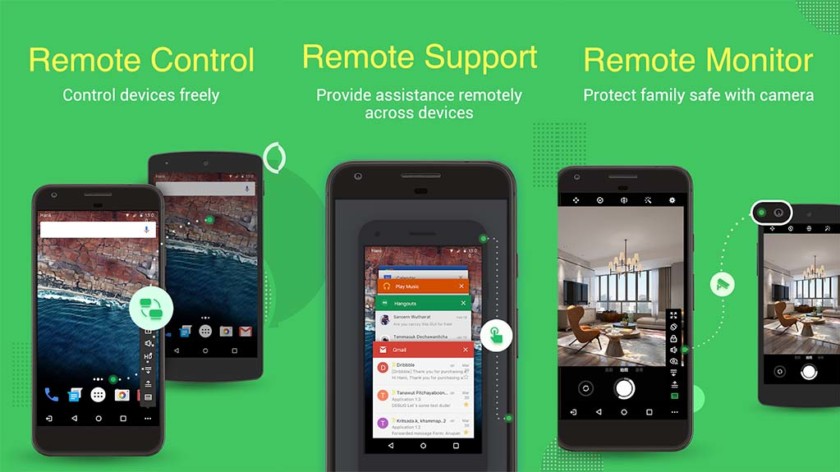 AirMirror is by the same developers of AirDroid. In fact, it's a part of AirDroid. The feature lets you remote control devices within its network. It functions a lot like TeamViewer and similar apps. You remote into a device and you can do various things. That includes installing or uninstalling apps, accessing the camera, and even play some games. You do need AirDroid for all of this to work as it is a plugin app rather than a standalone thing. It's completely free to use once you have AirDroid.

Let us know which one of these apps is your favorite one :D

Signs Your Partner Is Negging You And How Toxic It Is In A Relationship!