Are you a smart phone addict?

Some people can't live without their smart phones. Smart phones have become so indispensable that a teen without one is teased to be living in stone-age! In an age where a seven-year-old owns a phone, a smart phone has become a bare minimum without which you may feel socially lifeless. However, the smart phone addiction among youngsters has pushed real life social interaction further down the drain. 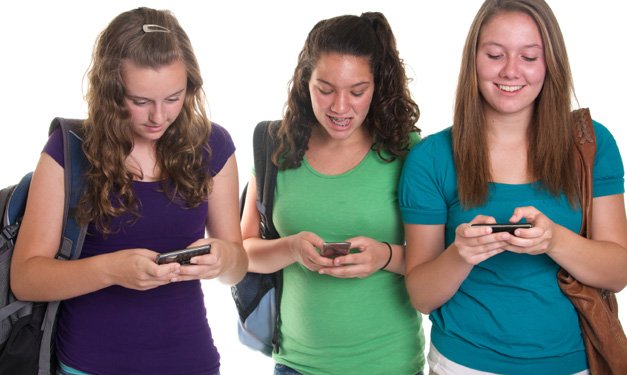 Most teenagers save themselves from so-called awkward situations by resorting to what I call Smart Phone Busy Syndrome. Do you have SPBS? Do you act like you are busy on your smart phone when you have someone in front of you and you can't continue a face to face conversation? Conversation in real life has gone dull, while on networking through phones, everyone has plenty to say! Are you going to live your life behind a screen? 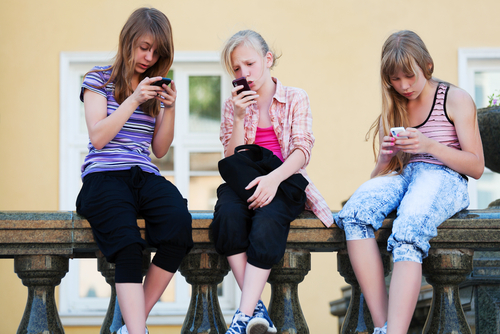 Social interaction is literally dying in the real world[/caption]

There is a need for social interaction to become interesting once again. A joint effort will make a difference, just like the good ol' days. Wake up and get back to the real world! You aren't going to wife a computer! Go and meet new people and your confidence to meet a person straight up may just impress someone more than anything. 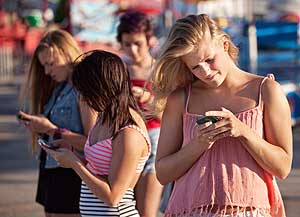 It is time to get real! And rid yourself of this SPBS. Get accustomed to staying without your smart phone sometimes, just like your parents and generations before did. If you don't, we may just end up being called the generation of virtually alive and socially dead!

How to effectively manage your time