Manicure Trends That You Have To Try For Sure in 2019!
Here Are The Biggest Carnivals Held Around The World

Are You Too Guilty Of Making These Common Shower Mistakes? 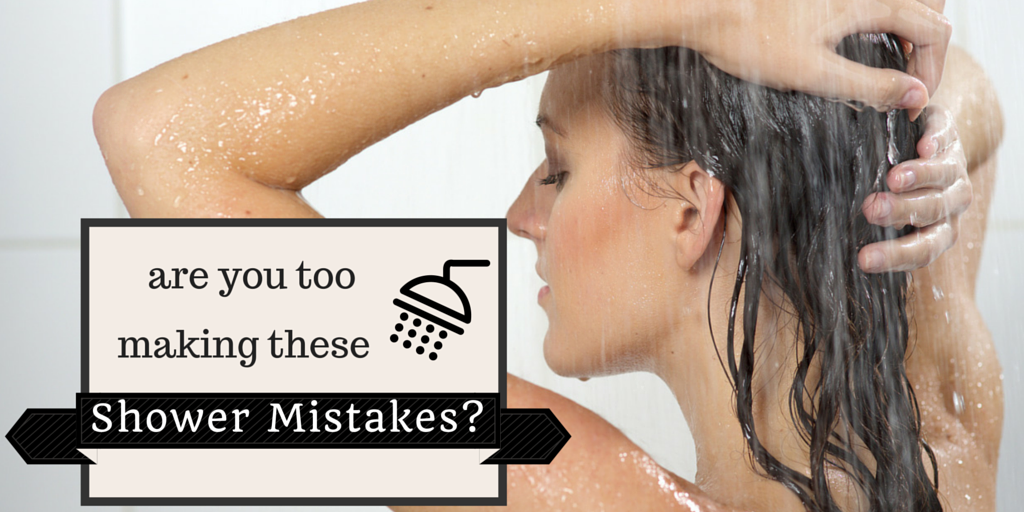 You're probably laughing at the idea of shower mistakes! I mean, like obviously, taking a shower is not rocket science! Who could probably go wrong in something as simple as that? Well, well, it is finally gonna be your OMG moment when you realise that you're probably guilty of most of the following shower mistakes. Intrigued? Allow us to throw some light on this must-know information.

So you're in a rush to head to work; you hop out of the shower, make an attempt at drying yourself, but start dressing quickly after another look at your clock. Did you know that wearing your underwear in haste leads to moisture being trapped around the damp vagina, resulting in the build-up of yeast. We suggest you to linger around in your bathrobe until you're done with your makeup and ready to put on your clothes.

Contrary to popular belief, applying a face mask after stepping out of the shower is of no good to your skin. The dryness of masks and the extra washing during the shower add up to your skin becoming all the more irritable. Always apply a face mask before you take a shower.

I'll Stick To My Hands! 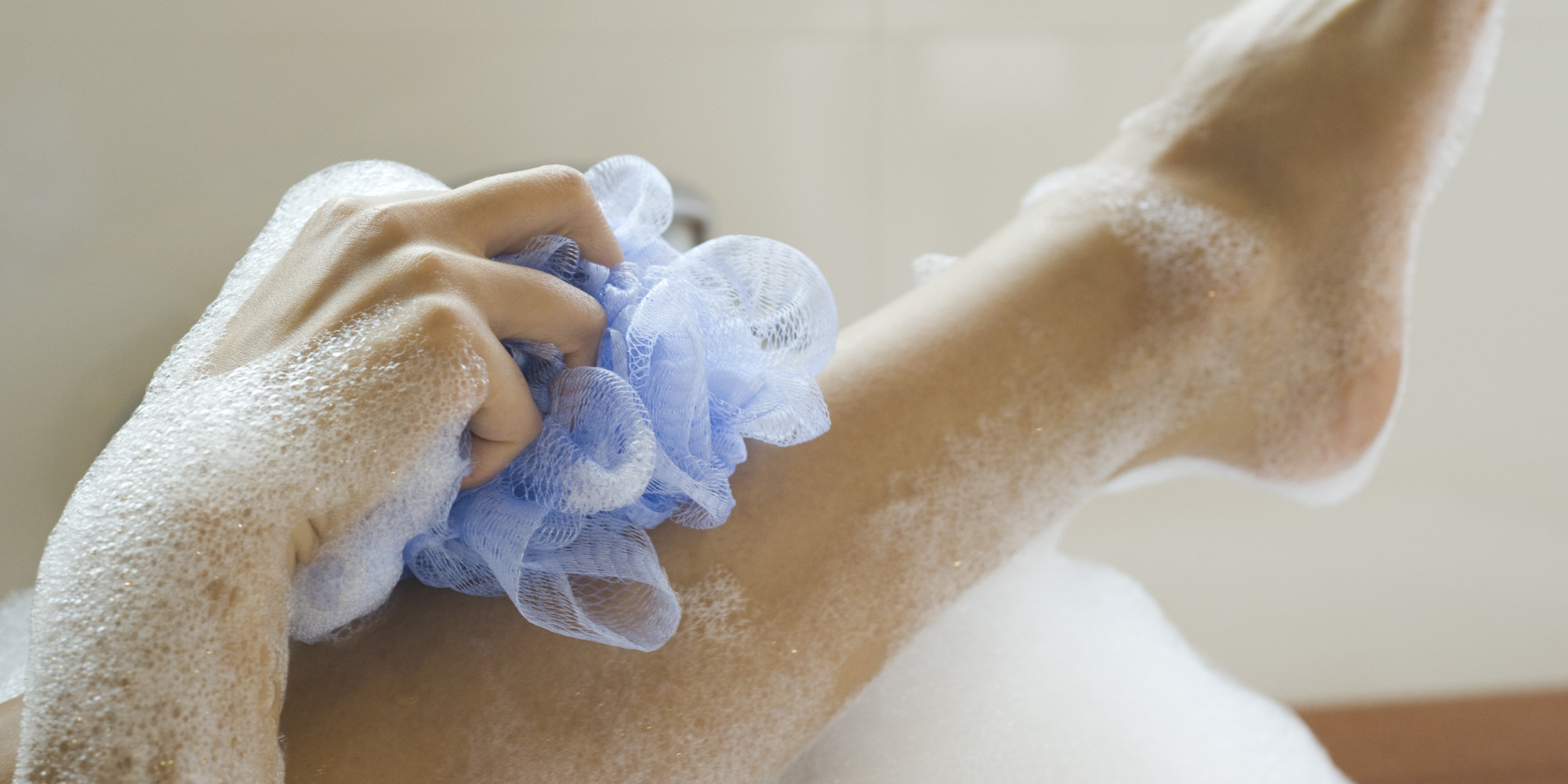 Those pretty little loofahs hanging from your faucet should be done away with immediately! Loofahs are the ultimate place for bacteria to form colonies after you step out of the shower. Because of their fluffy texture, they get dirty very easily and cleaning them can be really taxing. Aren't we better off with our hands?

A Comb Before Shampoo

If you hop into the shower with an intention of shampooing your messy, uncombed hair, you're guilty (just like me). Untangling wet knots with the help of a dollop of conditioner is not actually a good idea because you're inviting breakage, split ends and hair damage. We recommend you to run a comb though your tresses before you turn on the faucet. 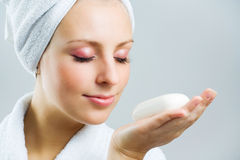 If you still swear by a bar soap for moisturizing your body, you've probably been living under a rock. There's nothing that can be more unhygienic and harsh than a typical bar soap. Switch to a more hygienic option – a bottle of gentle body wash.

Who Said No To Variety?

Relying on a single brand of shampoo for years at a stretch is not cool; it's a shampoo, not your partner! Bust the myth that frequent shampoo changes lead to hair damage. Experiment and switch brands every six months. This results in increased effectiveness of the products and healthier, stronger locks!

Give It Some Time! 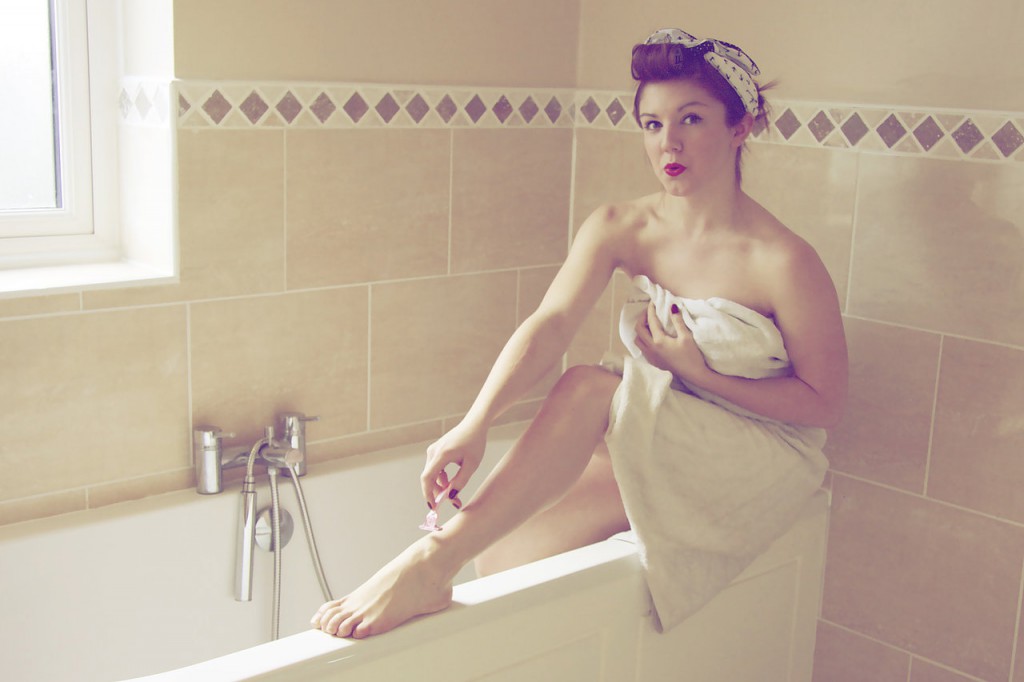 If you reach for the razor in the first five minutes of running the tap, you defeat the entire purpose of shaving in the shower! Water makes your hair follicles softer and opens your pores so that you get a closer shave with minimal chances of razor cuts. So, give your skin some time before you commence shaving.

Also Read: Common Bra Mistakes That Every Girl Should Avoid

Don't Wait For Too Long!

For starters, I hope you know how important it is to moisturize your body post a shower. You're doing it all wrong if you're waiting for your skin to dry completely before hydrating it! Your skin is receptive of the much-needed moisture right after a shower; so pat yourself dry, apply your trusted lotion, and leave it to sink in.

Too Much Of Anything Is Bad

Don't go overboard with your products. Neither is too much of your shampoo beneficial for your hair, nor should you exfoliate your face with more than a dollop of a product. You actually don't need your shower products as much as you think.

A No For Steaming Showers 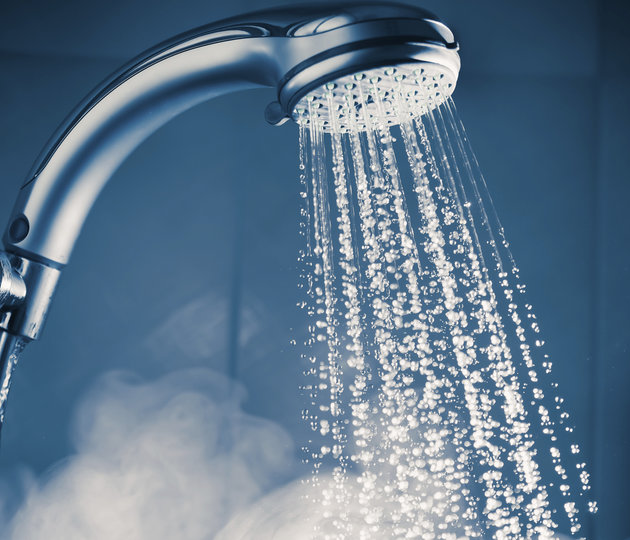 Hot, steamy showers may feel wonderful, but it's important that you tone down the heat inside the bathroom. Steaming water is damaging for your hair and skin; so it's time you say a firm no to a hot shower.

Neglecting these common shower mistakes now may lead you to regret later. If you too are guilty of these, it's essential that you mend your habits today.

Do You Think You Are In A Loveless Marriage?