Ashutosh Gowariker Films We Fell In Love With

Ashutosh Gowariker has been part of amazing projects as a director, actor, screenwriter and producer. He is known for directing films set on a huge canvas while boasting of an opulent treatment. He’s the man who was behind the camera for movies like Lagaan, Swades, Jodhaa Akbar, What's Your Raashee? and more.

Lagaan even received a nominated in the Best Foreign Language Film category in 74th Academy Awards – making it the third Indian film to ever make it to the Oscars.  Ashutosh is a member eligible to vote at the Academy Awards.

Take a look at these 3 directorials where Ashutosh Gowariker’s direction stole our hearts: 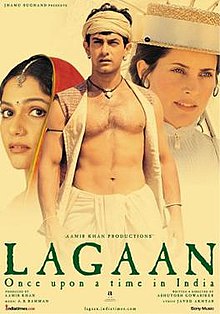 Written and directed by Ashutosh Gowariker, the film stars Aamir Khan, Gracy Singh, Rachel Shelley, and Paul Blackthorne. The film set in the Victorian period of India's colonial British Raj received critical acclaim and awards at international film festivals. Lagaan tells the story of a small village where they challenge an arrogant officer to a cricket match as a wager to avoid the high taxes imposed by the government.

Lagaan was nominated for the Best Foreign Language Film at the 74th Academy Awards. At the 49th National Film Awards, the film won eight awards including Best Popular Film Providing Wholesome Entertainment. It also won eight awards at the 47th Filmfare Awards, nine at the 3rd IIFA Awards and acclaims at the 8th Screen Awards. 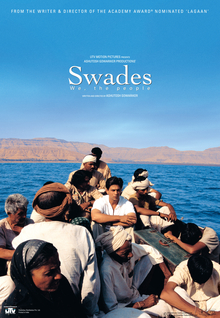 This drama written, produced and directed by Ashutosh Gowariker is based on the true story of a Non-resident Indian man who returns to his homeland. The film stars Shah Rukh Khan, Gayatri Joshi, Kishori Ballal, Daya Shankar Pandey, Rajesh Vivek, and others. Swadesh is the first Indian movie to be shot inside NASA's headquarters. 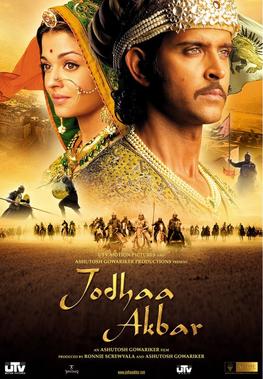 P.S.: Did you know the music of all three films has been composed by the two times Academy Award winner A.R. Rahman. Most songs in these films have been penned by Javed Akhtar.

10 Romantic Songs To Sway To This Valentine’s Day

Ashutosh Gowariker Films We Fell In Love With