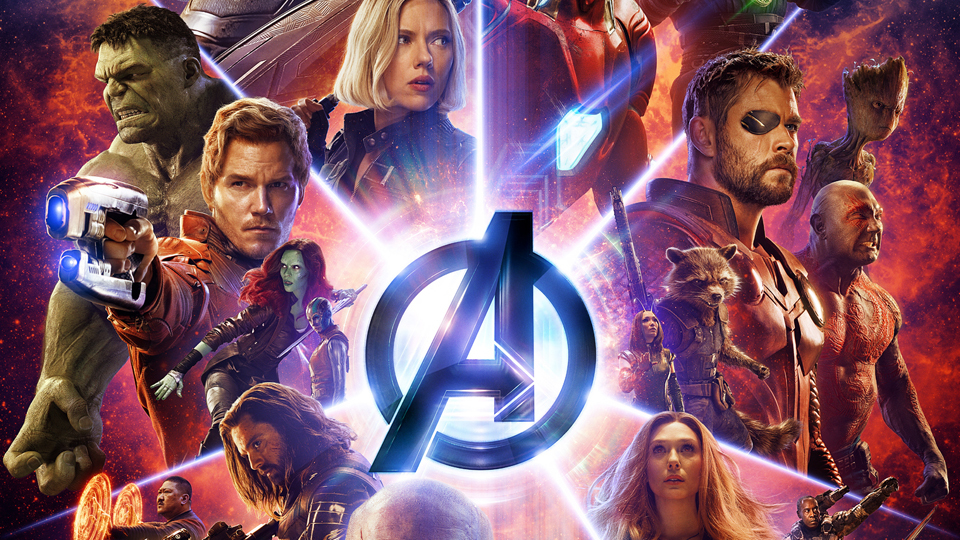 If you haven't, we ORDER you to watch the trailer right now!

18 movies over more than a decade, finally it all comes down to AVENGERS: INFINITY WAR, with all our favorite heroes fighting together against the purple monster, named THANOS. It all started in 2008, when Nick Fury told Tony Stark about the Avengers Initiative. Since then, we've encountered a host of incredible heroes — a super soldier, a war machine, an assassin with red in her ledger — but ten years after Iron Man hit theaters, Earth's mightiest heroes are set to face their toughest challenge: Thanos the Mad Titan.

Directed by Joe and Anthony Russo, Avengers: Infinity War will feature at least 76 characters, be Marvel's longest movie to date, and revolve around six mysterious stones. You might be the "NERD" of superhero comics or this Marvel's world, it's quite difficult to remember all the important notes that may help you figure out this upcoming gem of a movie.

What are infinity stones? 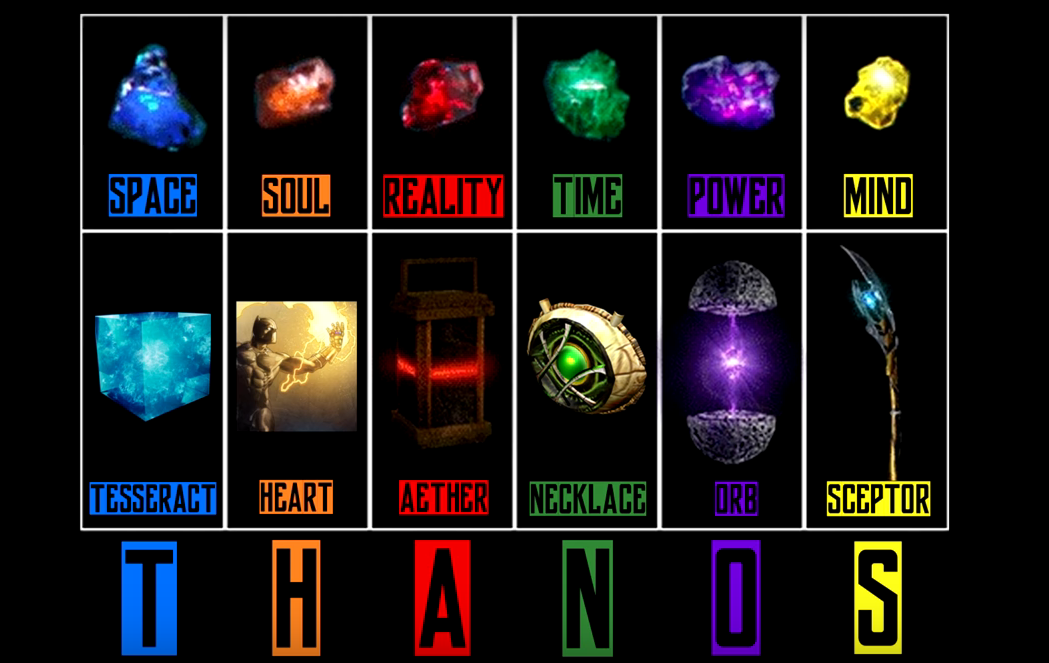 Infinity Stones are really powerful gems that, when united, can be used to destroy people, planets, solar systems, etc. There are six Infinity Stones: The Space Stone (blue), the Reality Stone (red), the Power Stone (purple), the Mind Stone (yellow), the Time Stone (green) and the Soul Stone (we don't know yet). As Benicio Del Toro's The Collector explains in Guardians of the Galaxy, six singularities existed before the creation of the Universe. The Big Bang transformed those entities into six separate Infinity Stones.

Who is the hell is THANOS? 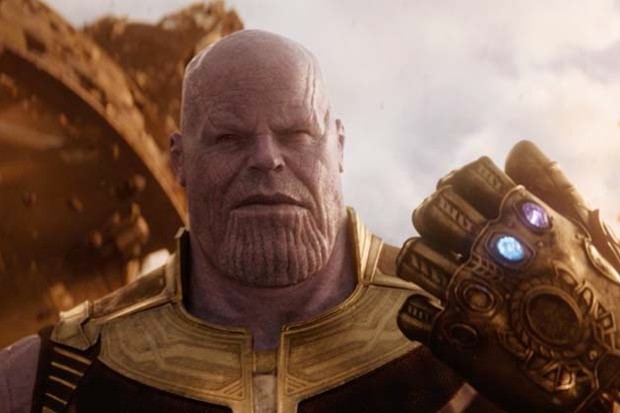 The Mad Titan Thanos, a melancholy, brooding individual, consumed with the concept of death, sought out personal power and increased strength, endowing himself with cybernetic implants until he became more powerful than any of his brethren.

What should you know?

Quite a lot, considering this film has 18 movies of backstory feeding into it. The crux of the matter is that intergalactic baddie Thanos, who has been on the quest for six Infinity Stones (which have played a role in the events of the previous films), is finally tired of orchestrating events from behind the scenes and has come for the limelight. He has got a gauntlet that just so happens to have six Infinity Stone-sized slots, and uniting all six would give him near limitless power, which is not good.

What makes this movie so SPECIAL?

The premise of the movie will be the Avengers coming together with the goal of stopping Thanos, our supervillain from collecting all the infinity stones. What we know so far from the trailer and previous movies is that we can expect some awesome team-ups, fight scenes, and weird character pairings that result in hilarious exchanges. We're going to see our favourite Guardians of the Galaxy. Let's not forget that Gamora and Nebula are the adopted daughters of Thanos, and they both have a bone to pick with daddy dearest.

Does Thanos get all the stones? Do Dr. Strange and Tony Stark have inside "Sherlock Holmes" jokes? Which one of our favorite hero will die in this movie? Guess, we will only find that out on 27th of April, 2018.