The depiction of offices in movies and the hype created by newspaper articles about professionalism has led us to believe that office is a plush and sophisticated place where everything is spick-and-span. But this is far from the truth and apart from the bitching and bickering lot, which you'll find in almost every workplace on the planet, these 4 awful types of colleagues in Indian offices will surely make you go bonkers.

Also read: Here's How To Deal With Difficult People Getting On Your Nerves 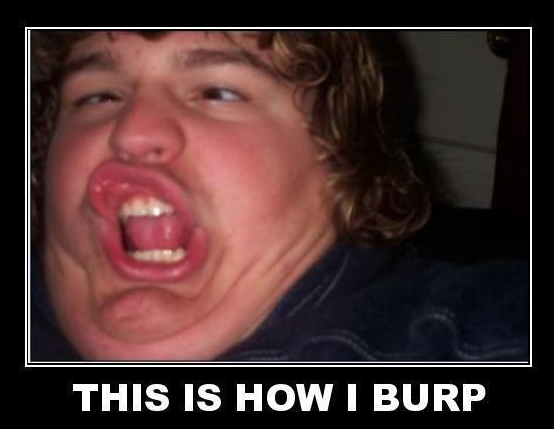 Isn't it annoying when your colleague burps loudly all day?[/caption]

Sweet natured and fun loving, they seem harmless from the outside. You almost start to like them (in a friendly way, don't get me wrong). Karma is a bitch though and wouldn't let you settle into your new position so easily. If your newfound workload wasn't enough, things get nasty when this colleague of yours sits right beside you and starts burping incessantly. And, expect no apologies, just a wry smile in return, because hey, it's a sign of good health, right? Who said anything about office etiquette? 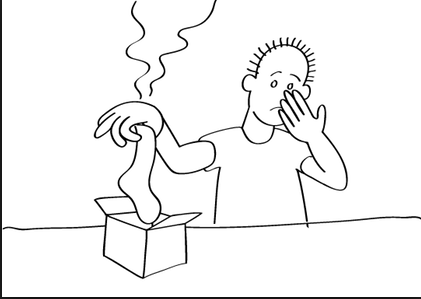 I am of the firm belief that such people are the descendants of MANKIND (No, not the human kind and not the condom brand also) the WWE superstar. For ardent followers of that show will know how he foul-smelled his opponents into submission with the help of guess what – A SOCK!  Although, these individuals may not pummel you into submission, but their skunk-like behaviour is sure to distract you from your work. And not to mention the countless bottles of room fresheners that you finish in order to save the hair in your nose from getting burned. 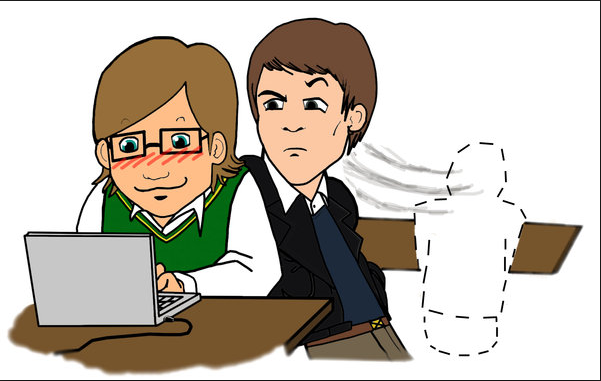 Beware of the snoopy kinda guys at work, they can stop you from climbing the corporate ladder![/caption]

If you think that this has some relation to the rapper, then you are grossly mistaken. This person has eyes like binoculars, ears of an elephant and sniffing power like that of our canine friends. He wants to know every bit of detail in everyone else's life. Their preferred method of information gathering is stealth. Hovering around your desk is the sole aim of their lives. If that wasn't enough, these self styled CIA agents go a step further by peeping into your monitor and cellphones to check your chat messages. Might I add that not even a corner cubicle can save you from their eagle eyes! 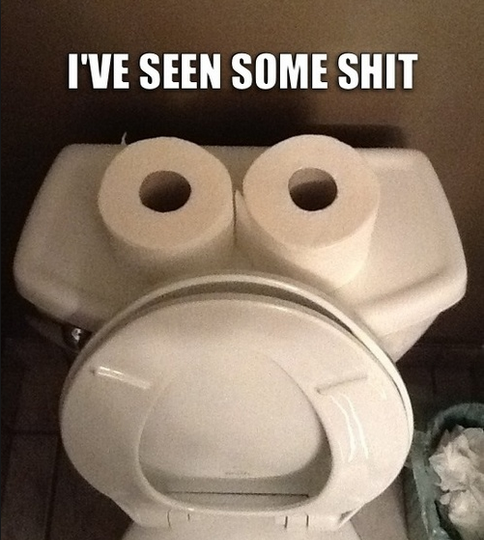 They say always save the best for last, but the opposite is true in this case. Being an Indian, a majority of us are exposed to a great many things around the railway tracks, but you'd like to believe that the situation in office might be a little different. Well, guys, you are in for a rude shock if your grace decides to play his little Game of Thrones inside the loo. From peeing like a sprinkler in the garden, to having Ghajini moments and forgetting to flush, they leave no stone unturned to make you see nightmares in broad daylight. Oh, and by the way putting up notice boards won't help matters, since they don't play by your rules.

Disclaimer: All characters appearing in this work are true and any resemblance to any person living is not at all coincidental :P

Aishwarya Video Chatting With Her Fans From Cannes