Also read: Hit TV Actors Who Failed To Make A Mark In Bollywood

Here are few of our Bollywood celebs who have given statements, but never stick to them. 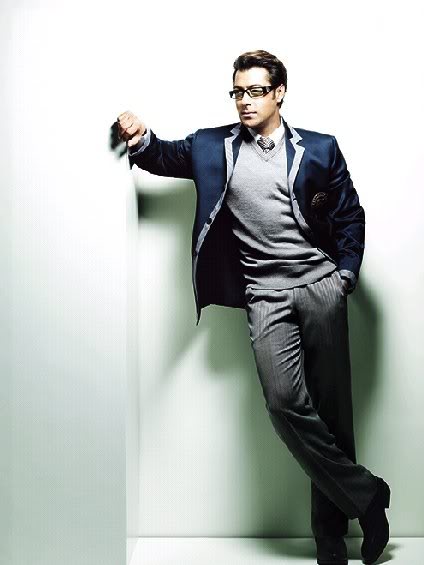 Do you wish to see Salman Khan married? We don't![/caption]

The Dabangg Khan of Bollywood is one of the most eligible bachelors of our country. The 48-year-old superstar's marriage can be taken as a national concern, since everyone keep pounding him with questions pertaining to him walking down the aisle. Since past several years he has been stating that he will be marrying "this" year, but no year till now has seen him getting married. However, finally, while promoting his film ‘Kick' he said that he won't get married. And then here's a twist once again. In Oct 2014, when Rekha came to ‘Bigg Boss 8' to promote her film ‘Super Nani', she told Salman to get married, to which Salman replied saying he will surely get married. Oh God! This is actually confusing. Salman, are you planning to get married or not? 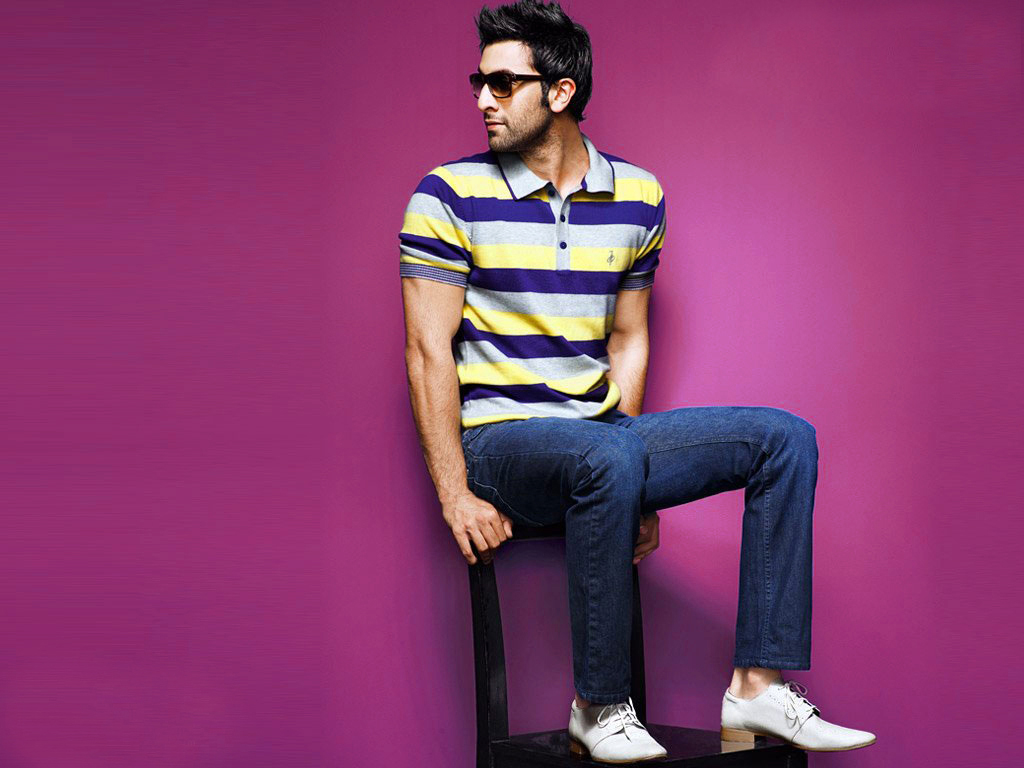 Ranbir may never quit smoking for all you know.[/caption]

Ranbir Kapoor is surely one of the greatest examples of not sticking to the statements he gives. Ranbir, who's addicted to cigarettes, before the release of his films always promises to kick the butt if his upcoming film becomes a hit. However, no matter how big a hit his movie turned out to be, the actor never mustered enough courage to part ways with ciggie dearest. 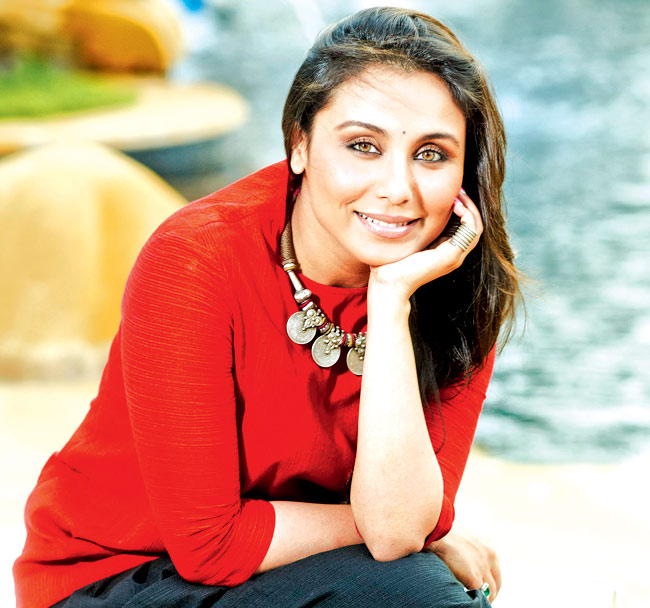 Rani doesn't need to worry about multi-starrer films, she steals the show with her acting talent![/caption]

Said to be the Queen of Bollywood, Rani Mukerji also did not stick to her statement. She had stated that she will be doing only those films that revolve around her, in which she be the central character. However, post this, she did a couple of two-heroine films - ‘No One Killed Jessica' and ‘Talaash'. Well, she has not yet given any clarification about why she did ‘NOKJ', but while promoting ‘Talaash' she had said that she will do anything to be a part of an Aamir Khan movie. Another statement Rani did not stick to was - she had said that she will tell the whole world when she is getting married, but she actually shocked everyone by revealing her marriage news after she had turned Missus. 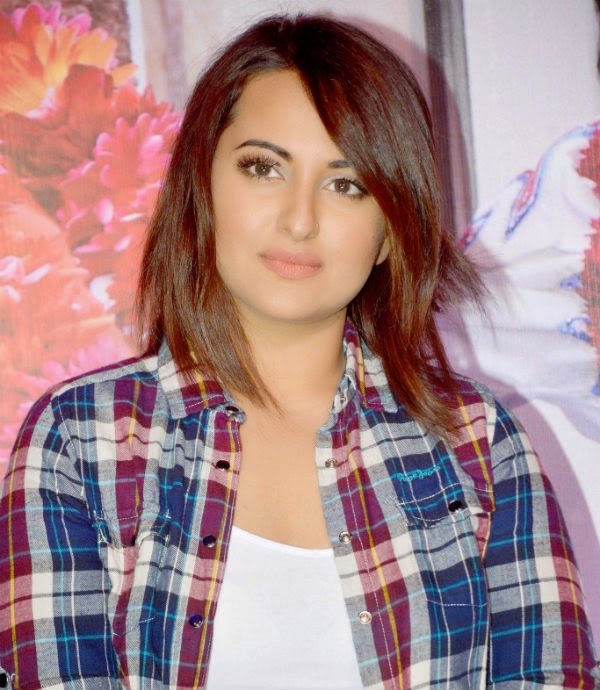 When Sonakshi Sinha entered Bollywood, she was clearly the healthiest (read: plumpest) lead actress at that time. Unperturbed, she however had stated that she is happy with the way she is and doesn't intend to lose weight. Well, like other actresses even our Sona darling couldn't stick to her statement. In 2014, she lost a lot of weight and would regularly show it off to the world by uploading her ‘slim selfies' on social media. Further, when Sona entered the industry, she had stated that she prefers to do roles which showcase her in Indian avatar. Then how come she wore a short one-piece in movies like ‘Boss' and ‘Bullet Raja', and graduated to hot pants in Yo Yo Honey Singh's music video ‘Desi Kalakaar'. Even in ‘Action Jackson', she has worn short clothes! What happened to your "only Indian avatar" pledge, Sonakshi? 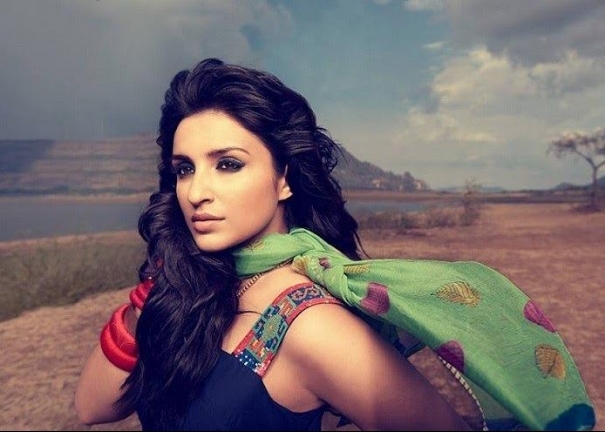 Like Sonakshi, even Parineeti Chopra had said that she is happy with her full figure and is not at all interested in losing weight. But, the actress too forgot her statement. She lost her excess weight for the film ‘Hasee Toh Phasee' as she was paired with the hot hunk Sidharth Malhotra. Not just this, she used to enjoy fishing for compliments from reporters at al. Interestingly, she once asked a reporter to repeat himself when he complimented her new slim avatar! 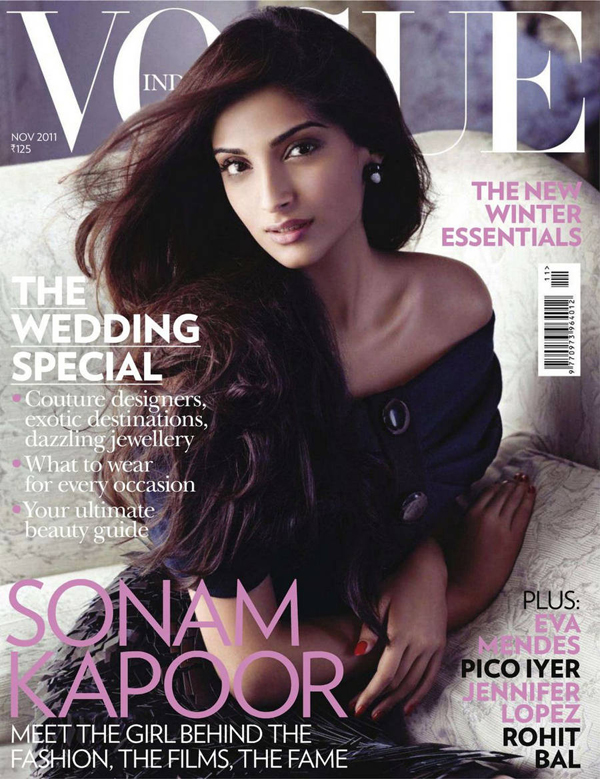 This long-legged pretty actress had stated that she would concentrate more on acting rather than featuring on the covers of magazines. However, this fashionista continues to pose for mag covers! So, Sonam we think you should have some badam (almonds) as you have forgotten what you said.