Belonging To The Queer Community Is Not A Matter Of Shame 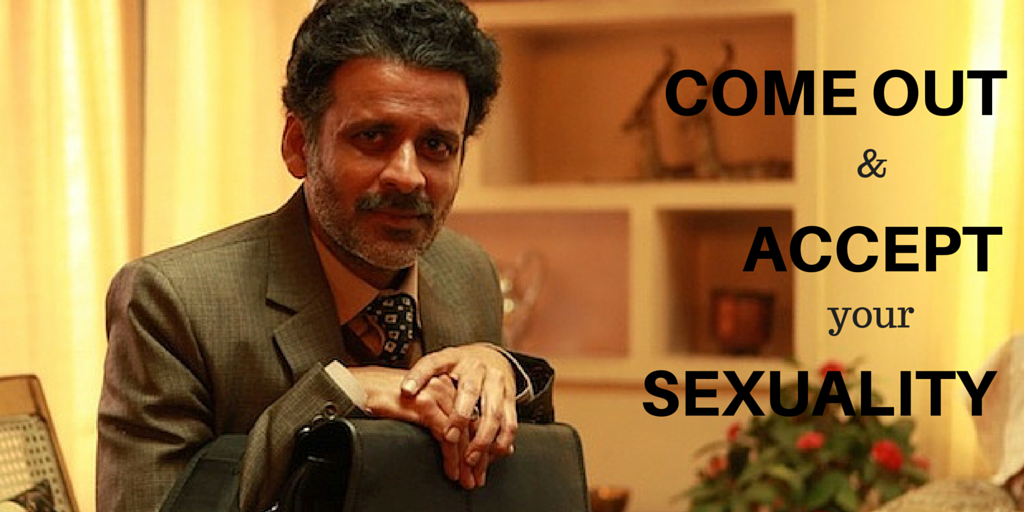 The queer community withholds the gay, lesbian, bisexual and transgender communities. Much has been written and spoken about people with different sexual orientation; people who do not belong to the ‘normal' category of heterosexual tendencies. But throwing caution to the winds, it's about time members of the queer community speak their heart out about their sexual preferences and embrace their sexual choices.

Also Read: Am I Queer?

Straight people have a hard time putting themselves in the shoes of gays and lesbians. Let's take a moment to imagine the frustration of not having the liberty to show the strongest and purest of all emotions – love! The feeling of being judged, shunned and denied basic rights at every moment in life? Cruel, right!

It's important that members of the queer community speak about their sexual orientation because talking about our romantic interests is necessary for everybody – straight or queer. Sexual preferences and gender identity are some of the most important parts of one's identity and should not remain in the dark. Once you are over with personal struggle about realizing who you are, you should not remain in the closet. Instead, talk to a confidante who you know will understand your dilemma. Seek support from people who are in the same boat and have had common experiences. Gather courage and break the news before your loved ones because your sexual preference is not something you should be ashamed of. Embrace yourself the way you are because that's exactly what destiny has planned for you.

Aligarh is a Bollywood movie that advocates exactly this. Set in Uttar Pradesh, based on true incidents, Aligarh revolves around Dr Shrinivas Ramchandra Siras, who was sacked from his job when a sting operation discloses his homosexual nature. The movie justifies that there's nothing wrong in being gay, and that we should come out and talk about our sexuality without any qualms. Considering this fact, we feel it's all the more necessary to give a tax-free status to the movie so that more and more people can watch it and understand the constant struggles of somebody like Dr Siras. They need our encouragement, not those disapproving glances.

Also Read: Is Indian Society Ashamed Of Its Gay Pride? 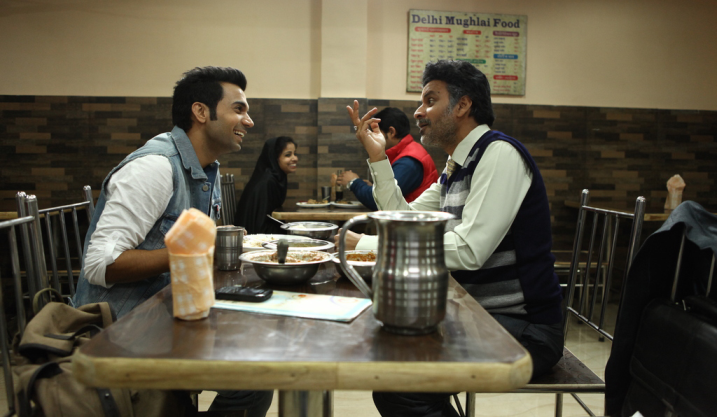 Having said this, let's conclude by saying that it's absolutely necessary that you leave behind your apprehensions and fear of the society. If you know you're designed to not be ‘normal', if you're designed to be ‘queer', there's nothing you need to be ashamed of. Simply come out and brace your sexuality!

Superstitious Beliefs And The Truth Behind Them