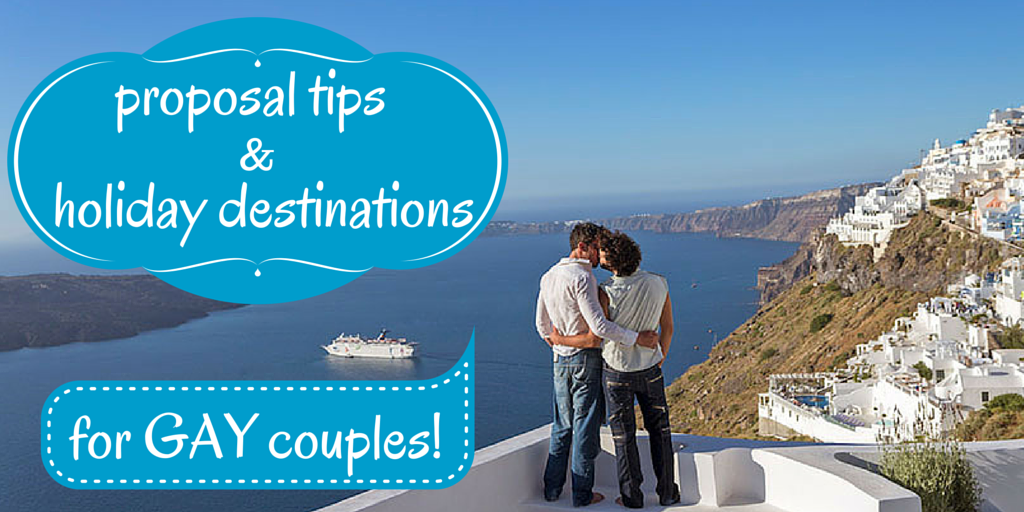 Sometimes I wish the world and its people could have an unbiased view about so many things. Just like love! Love is a feeling so pure and blissful, it doesn't have opinions based on age, gender or religion. Love doesn't mind if two people of the same sex want to share a feeling between them; then why do we mind?

It's sad that homosexual relationships still need to be kept under wraps in most parts of the world due to the fear of not being accepted. But let's be unabashed in loving who we want to, irrespective of their sex. We, at The Brunette Diaries, completely understand the struggles of gay people. From proposing someone to planning a holiday, everything is so much more complicated. Hence, we bring you a list of the best gay proposal tips and couple getaways destinations for people in love with someone from the same sex.

Also Read: Belonging To The Queer Community Is Not A Matter Of Shame

- A great idea is a must. Rack your brains and come up with some of the most creative ideas.
- Plan a budget and stick to it. We admit it is going to be a very special evening for the both of you but you don't want to go haywire with your monetary resources.
- DO NOT recite a speech! The best piece of advice would be to not think of what you're going to say beforehand; nothing is better than some impromptu and heartfelt words. Feelings are best expressed when unplanned.
- A personalized proposal will always have an edge over the others. Incorporate your memories in your idea, like your first date, your favourite song or the place where you both first met.
- Avoid public places, especially if you're living in a country that has still not come to terms with homosexual relationships. You want a distasteful glance from someone spoiling your partner's mood. Also, think about using something like ‘Will you be my love' instead of ‘Will you marry me', if you're living in a country that is not so cool with homosexuality.

- Beaches, nightlife and a prevalent sense of equality is what makes Spain an ideal holiday spot for queer couples.
- Head to Las Vegas for some awesome gay-friendly locales. Most of the hotels and resorts happily cater to gays.
- Sydney has been a hotspot for gay couples from all around the world. You'll feel at home while dancing in the midst of a gay crowd.
- Same-sex marriage is legal in South Africa, making Cape Town one of the most attractive holidaying options for gay couples.
- With France legalizing same-sex marriages, Paris is the answer to all your doubts about a perfect gay-friendly holiday destination.
- Do not miss Hawaii if you're on the lookout of a gay holiday spot that offers peace and tranquility. Gay couples will surely feel safe and comfortable on the Hawaiian beaches. 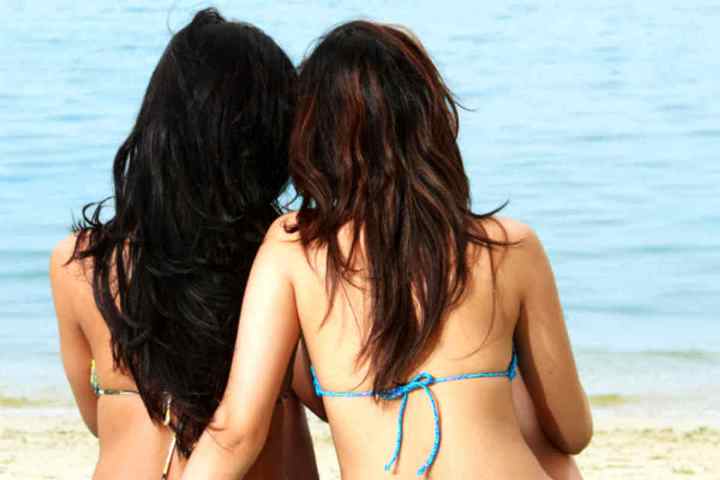 Take our help and keep these tips in mind while planning the dreamy proposal for your partner. Off for a celebratory holiday? Don't stress about the possibility of judgmental onlookers because these are some of the most gay-friendly holiday destinations in the world.

How To Prepone Or Postpone Your Period Naturally

Vision Board - An Essential Tool To Achieve Your Dreams