Beware! Having These Foods Can Cause A Miscarriage 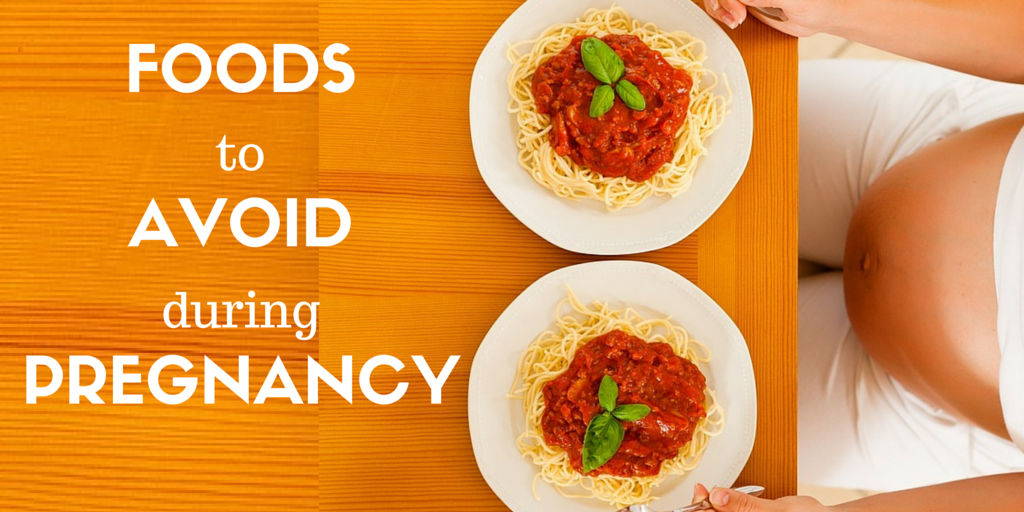 Doctors say that the early stages of pregnancy are as crucial as the final trimester because women are more prone to a miscarriage when they've just started with their journey to motherhood. We all know that exercising excessively during pregnancy is dangerous for the mother and baby. But most women are unaware of these foods that can also cause a miscarriage! Read this article carefully because unknowingly consuming any of these could cost you your baby.

- Papaya may be your favourite food, ladies, but abstain from indulging in copious amounts of the fruit when you're carrying a baby in your womb.
- Sesame seeds (til) have a dangerous property of inducing a miscarriage. Refrain from consuming these seeds in any form.
- Reports show that eating raw pineapple or drinking its juice may result in a stillbirth. The fruit contains high quantities of bromelain that causes contractions in pregnant women.
- Don't give in to the temptation of eating crabs due to its scrumptious taste. An overdose of crabs can cause the uterus to shrink, resulting in internal bleeding.

Also Read: Beat Stress During Pregnancy With These Effective Tips

- Eating animal liver often during your pregnancy months can cause complications in your delivery, or even a miscarriage!
- No doubt, aloe vera is a wonder food, but pregnant women should stay away from every form of the plant as it causes pelvic haemorrhage.
- Unpasteurized dairy products contain bacteria named Listeria that can lead to a miscarriage if consumed by a woman expecting a baby.
- Drumsticks are a powerhouse of vitamins, iron, and potassium, but have proved to be harmful for soon-to-be mommies due to the element alpha-sitosterol.
- One of the miscarriage-causing foods is sprouted potatoes. The sprout contains solanin that can stunt the growth of the foetus!
- Canned fish contains preservatives that can increase the blood pressure of pregnant women and complications in childbirth.

Also Read: 7 Basic And Safe Exercises To Do During Pregnancy

- Stay away from citrus fruits that are loaded with Vitamin C as this specifically leads to generation of heat in the uterus. Parsley leaves (ajamod) are also considered as a pregnancy-don't, due to the same reason.
- As per medical reports, popping high amounts of aspirin during your pregnancy can be fatal to the baby.
- Regular intakes of raw cinnamon or cinnamon supplements may result in the loss of your baby.
- Too many cups of green tea can also be a source of probable danger to your baby.

Share this informative article to the women you know; it might reach an expectant mother and save a life!

Use Your Rice Cooker To Bake An Eggless Chocolate Cake!

4 Effective And Amazing Ways To Use Onion For Hair Growth