Yes, you heard it right. Bhumi will be having a special appearance in the film. According to a birdie, the makers had written her part well in advance. 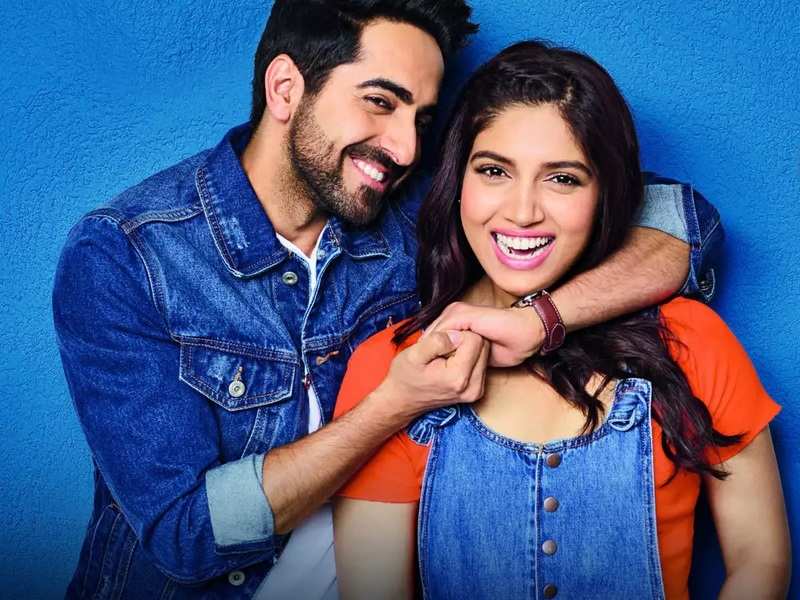 Talking about the same, producer  Aanand L Rai said,
“Bhumi is a part of Shubh Mangal Saavdhan family and we couldn't imagine making Shubh Mangal Zyada Saavdhan without her. She has a very special appearance in the narrative and we are extremely happy to have her on board.”

Producer Bhushan Kumar added,
"We are delighted to have Bhumi join the cast as a special appearance in the film. Bhumi's association is one that adds value to the storyline, she is an amazing actor and I am glad she is part of our film".

Not much information has been disclosed about her role but according to sources, Bhumi has shot for 2 days in Varanasi for her role in the film.

Shubh Mangal Zyada Saavdhan starring Ayushmann Khurrana and Jeetendra Kumar among others is based on the subject of homosexuality. The family drama revolves around the central characters. The film also stars Neena Gupta, Gajraj Rao and Maanvi Gagroo in pivotal roles. The film is slated to release on February 21, 2020. 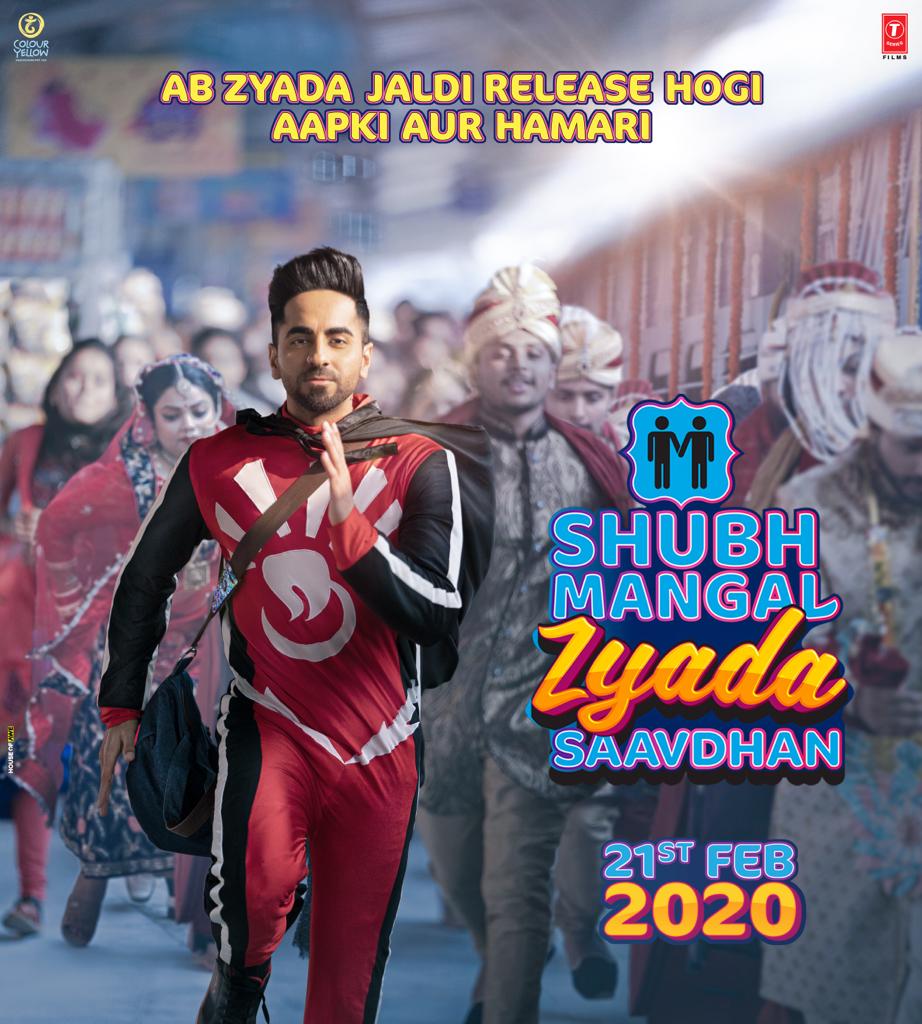