One of the youngest, prettiest and talented actresses of Bollywood, Alia Bhatt, celebrates her birthday today. She has given matured performances in films like ‘Highway' and ‘2 States' at such a young age. Totally commendable! Well, Alia is known for three things - her gorgeous looks, fantastic acting talent and ahem… her poor general knowledge.

The actress was "proved dumb"on Karan Johar's show ‘Koffee With Karan'. In the quiz round, when Karan asked who the President of India is, Alia answered Prithviraj Chauhan.  One wrong answer, and Alia found herself being targeted and becoming the butt of jokes.

Here are a couple of Alia Bhatt jokes:

Mahesh Bhatt and Arnab Goswami in a conversation -

Mahesh: My daughter is in a medical college

Arnab: What does she exactly study

Mahesh: She's not studying, they are studying her

Scene: Alia at a conference

Alia: No further questions please. I have already clarified Prithviraj Chauhan is not the President of India. It is Prithviraj Kapoor.

But, today on her birthday, we decided not to make fun of her. And that's why we have listed down five intelligent things that Alia Bhatt has done.

Before she was born into the Bhatt household, we are sure Alia must have taken a lot of time to convince God to "deliver" her into a family with a famous surname. The first "intelligent" thing Alia did was that she was born in Bhatt family. An illustrious filmmaker as father, a supportive mother, who, as per Alia, takes her tantrums. God certainly granted Alia her wish and gave her more than just that, for sure!

Being the daughter of a filmmaker, Alia could have easily entered Bollywood with a film produced by Mahesh Bhatt. But Alia decided to make her debut with a Karan Johar film starring all newcomers. If you debut as the leading lady in a Karan Johar film, then of course you are a star from your first film itself! It looks like Alia knew beforehand that if she makes a debut with her father's film then she would never taste early success like she is doing today. We all know that none of the Bhatt camp debutante actresses have made it to become an A-lister. 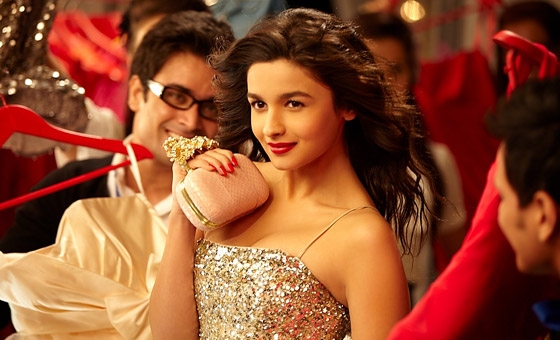 Nowadays people forget you if you don't have films in your kitty; so, being in news is very important. There was a gap of more than 15 months between her debut film and second film (‘Highway'). But Alia managed to be in news always, be it for her upcoming movies or otherwise. Even after ‘Highway', she managed to be in news. From memes and jokes on her, to her links-up; from her alleged relationship with Varun Dhawan to dating Arjun Kapoor; and yes, nowadays the actress is in news for dating Sidharth Malhotra who is around eight years elder to her. But, whatever it is, Alia, we really like your way to always be in news.

We always feel bad when people laugh at us. But it is said that "if a person learns to laugh at themselves, he will never be sad in his life". And actually, Alia exactly did the same thing. After the ‘Koffee With Karan' debacle, the actress collaborated with YouTube channel All India Bakchod and came up with a video that literally took a dig at her IQ levels. The video was amazing and tickled everyone's funny bone. It also proved that Alia Bhatt's comic timings are fantastic. Hats off to Alia for making fun of herself in the video ‘Alia Bhatt - Genius of the Year'. 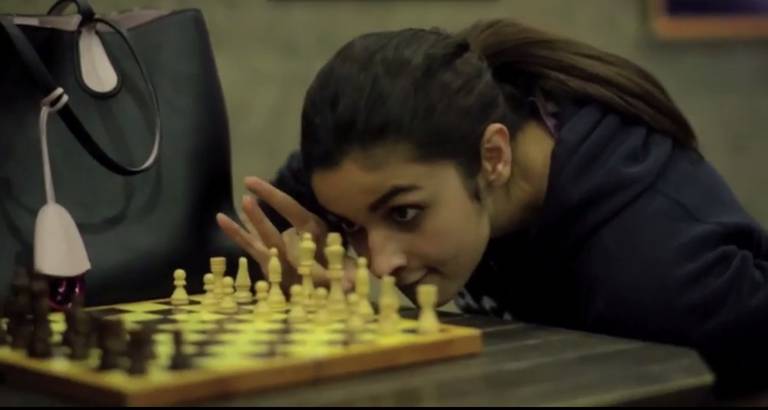 Have you ever seen any actress going de-glam in her second film itself? Well, yes, we saw it and it was none other than Alia Bhatt. The actress played a de-glam role in her second film ‘Highway'. We remember reading a few reviews of ‘Student Of The Year' which stated that Alia Bhatt looks beautiful and is a perfect heroine. But, in ‘Highway' she proved that she not just a glam doll and can act fantastically too. Believe us, not many actresses do this, as going de-glam on screen might prove to be a he risk in the starting of their career. But, Alia's decision of doing ‘Highway' makes us believe that she is not dumb as people assume.

Also read: An Ardent Fan Of Deepika Writes An Open Letter To The Star

On this happy note, TBD wishes Alia a fantastic birthday and we hope that she continues proving her naysayers wrong this year too!

Make Your Thin Lips Appear Full And Plump With These Hacks