Birthday Special: 5 Roles Of Rani Mukerji That Inspired Us

Gorgeous actress Rani Mukerji celebrates her birthday today. Well, looking at her we are sure no one will believe that she turns 37 this year. Rani is surely one of the most talented actresses of Bollywood. She has given some stellar performances in a career spanning 18 years till now, and we hope that she continues to showcase her fantastic acting talent on screen.

Rani's contribution to cinema has been amazing. The actress has not only entertained us, but has also inspired us with many films. Today, on her birthday, we have come up with five roles of Rani that inspired us. 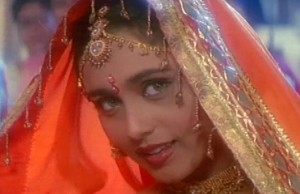 Rani Mukerji made her Bollywood debut with ‘Raja Ki Aayegi Baraat' in 1997. In the movie she played the role of a rape victim who fights against the rapist and gets married to him. Until the 90s, we hardly saw a movie where a rape victim showed so much of courage; it was all about being humiliated and ashamed after being raped. But Rani's character Mala changed that scenario. Hats off to Rani that she chose such a bold subject to make her debut, and for inspiring many girls to fight against the ills in the society. 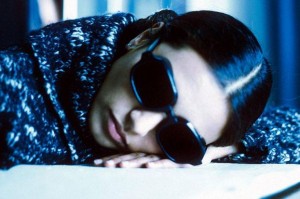 Rani Mukerji's act as Michelle McNally in ‘Black' deserved a National Award, but unfortunately she didn't get it. The actress fantastically portrayed the role of a blind-deaf-mute girl who wants to live like a normal girl. She dreams to be a graduate and at the age of 40 she finally becomes one. Rani's character inspired many disabled people to dream of what they want. Not just that, she also inspired us that if a disabled girl can do her best to achieve her dream, why can't a normal person do it! Michelle taught us that we should never leave hope. 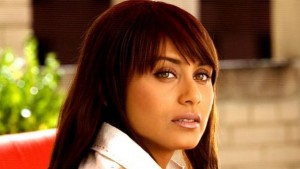 ‘Ta Ra Rum Pum' was said to be a flop film, but Rani's character Radhika (Shona) won our hearts. The way she turns herself from a young, ambitious girl to a responsible and supporting wife/mother was commendable. Rani's character in the film taught us that whatever is the situation, be with your life partner and support him in his ups and downs. We are sure all the men in the theatre would have wished to have a wife like Radhika (Shona). 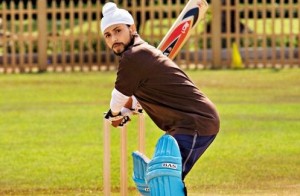 Like ‘Ta Ra Rum Pum' even ‘Dil Bole Hadippa' was a flop at the box-office. But, the movie actually inspired us in many ways. The first thing that the film taught was to never limit your dream. Rani's character Veera Kaur dreamt of playing with the Indian cricket team. When she was refused the permission to join her village cricket team, she impersonated a man and joins the team. The movie sent out a loud message that when a woman can play like a man, when a woman can be a better player than a man, then why can't she play in a men's team! 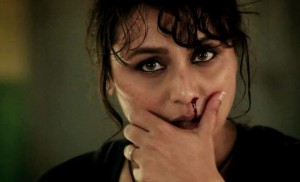 And last but not the least we have Senior Inspector Crime Branch, Mumbai Unit 3, Shivani Shivaji Roy. Rani as a rough and tough cop was exceptional. Many people stated that she is the best cop seen on screen. Rani's character inspired every girl to be bold and kick the butts of people who don't respect women. The movie showcased the issue of child sex trafficking and inspired many girls to take up martial arts classes for their safety. Rani herself learnt a form of martial art named Krav Maga for the film. And of course, one of the most inspiring and motivational song of Bollywood was ‘Mardaani Anthem'. "Aaj se ab se Aan meri main tumko na chhoone dungi, Jaan ko chaahe chhalni kar do, Maan ko na chhoone dungi, Chhoo ke dekho dil mera, Tumhe dil mein apne bhar loongi, Par chhed ke dekho tum mujhko, Main tumko nahi chhodungi."

How To Use False Eyelashes

Sexuality Of The Disabled Or Lesser-abled