Live-in relationships have become common among Bollywood couples. Just like in the west, this trend has caught on in India as well. Here we take a look at some Bollywood actors who live together without being married. 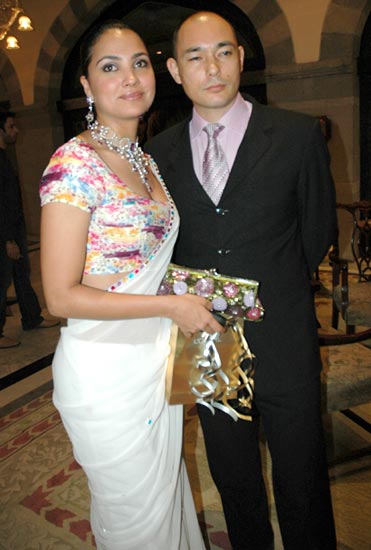 Bhutanese actor Kelly Dorjee and Lara Dutta were dating since their modelling days and so moving in together was quite a straightforward option. However, the couple called it quits after living together for almost a decade. 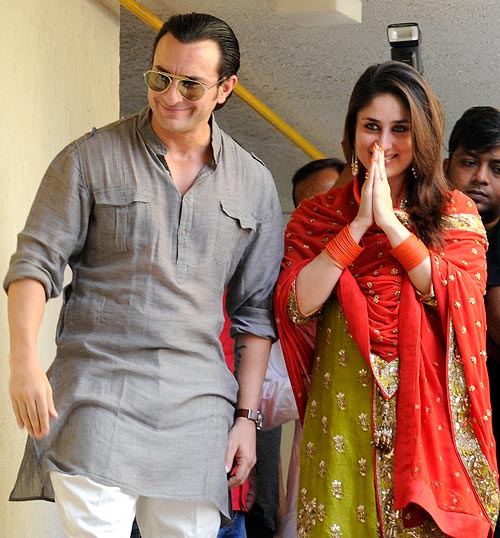 This superstar did all he could to woo the ever-so bubbly Kareena Kapoor, and the rest is history. From then on began a love story straight from a novel! While they officially got married in 2012 they were living together much before that. 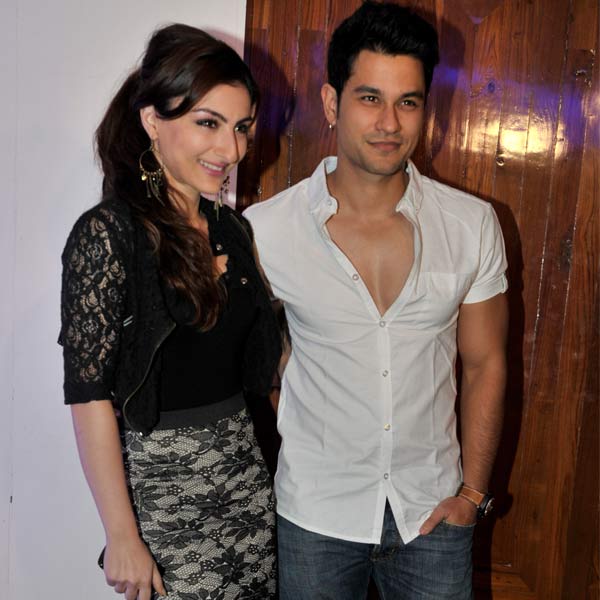 Just like her brother, Soha Ali Khan moved in with her boyfriend Kunal Khemu, after dating for almost three years. The couple met on the sets of 'Dhoondte Reh Jaoge' and started dating soon after. Rumours of marriage are floating around, but the two are happy living-in instead. 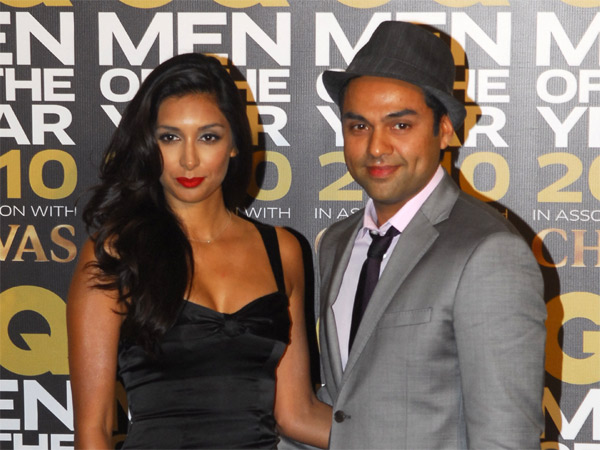 Miss Great Britain 2006 Preeti Desai and ‘Dev D' actor Abhay Deol have been in a stable relationship and share the same home address since 2010. Abhay met Preeti during the success party of 'Dev D' and hit it off soon after. 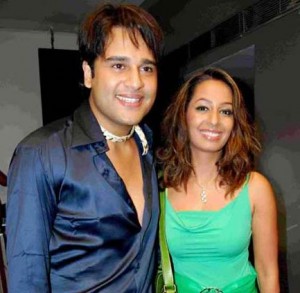 Krushna and Kashmira met on the sets of ‘Pappu Pass Ho Gaya' and very soon there were reports of them moving in together. After living together for years, the two have decided to tie the knot. 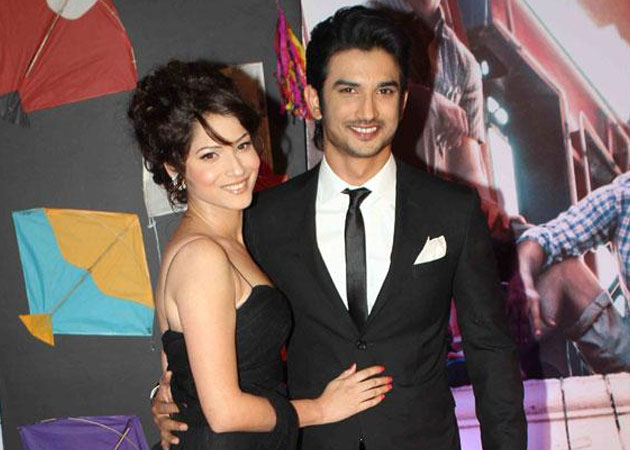 Bollywood newbie Sushant Singh Rajput and his girlfriend Anita Lokhande decided to live together before they take the big plunge into married life. They met on the sets of popular TV show ‘Pavitra Rishta'.

How to lose weight without hitting the gym