Bollywood actors who made us laugh and loathe

Bollywood actors have been known for their versatility since days of old. From Shakti Kapoor to Akshay Kumar, some of these actors have not only displayed their amazing comic timing but have also made you hate them for their sinister roles in different movies. So here we take a look at some Bollywood actors who have played comic roles with great success and have turned to roles as a villain as well.

Shakti Kapoor was awarded best comedian for his role in ‘Raja Babu' by Filmfare. Shakti has ‘aaao'ed his way into the hearts of millions of Indians with his comic roles in movies like ‘Andaz Apna Apna', ‘Bol Radha Bol' and ‘Insaaf'. However, before all this, the Jeetendra-Sridevi starrer ‘Himmatwala' and the Subhash Ghai directed movie ‘Hero' were blockbusters in which Kapoor had played key villain roles. 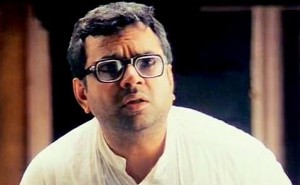 Known for his epic role as Baburao Ganpatrao Apte in ‘Hera Pheri', Paresh has been one of the most successful on-screen comedians of all time. However, Paresh has also done roles as a villain. This versatile actor, with a background in stage acting, played the role of a criminal in Mahesh Bhatt's ‘Kabzaa'. This was not the only movie where he played a negative role; he was also greatly appreciated for his loathsome roles in movies like ‘Dacait' and ‘Ram Lakhan'.

Sadashiv Amrapurkar received the Filmfare Award for Best Performance in a Negative Role in 1991 for ‘Sadak'. He was nominated for best villain in ‘Kaal Chakra' as well. However, he has been known for his many comic roles over the years. In movies like ‘Aankhen', ‘Coolie No. 1' and ‘Aunty No. 1', his comic timing has been impeccable. In ‘Ishq', Sadashiv played a comic role in the first half of the film and later plays a villain in his on-screen son's love-life. 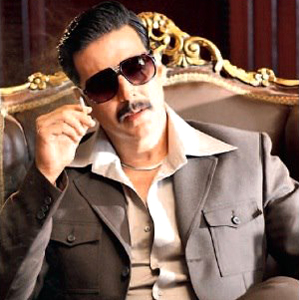 Bollywood's Khiladi has played so many different roles that is hard for us to even categorize his acting strengths. Known for his action roles, he has successfully done comic roles in movies like ‘Hera Pheri', ‘Garam Masala', ‘Welcome', ‘Housefull' 1 and 2, and ‘Singh Is Kinng'. Akshay has been known for his versatile roles and his performances in films like ‘Ajnabee' and ‘Once Upon Ay Time In Mumbai Dobaara' features him playing a negative role. 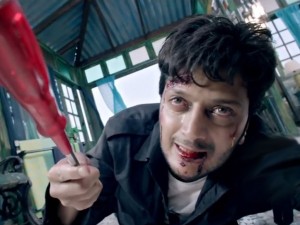 Riteish Deshmukh has mostly tried his hand at only the comedy genre. With films like ‘Kyaa Kool Hai Hum', ‘Masti' and ‘Housefull' series, and his roles being appreciated, no one could possibly expect him to sway from his comfort zone of comedy. Well, that he did! In the recent release ‘Ek Villain', Riteish played the role of a psychotic murderer. Talk about the big genre jump.

How to avoid PMS