Bollywood actresses who are over 30 yet unmarried

On-screen, these actresses may have had the most amazing lead opposites, but they haven't found Mr. Perfect in their real life as yet. Here we take a look at some Bollywood actresses who are over 30 and haven't said ‘I do' off screen as of yet. 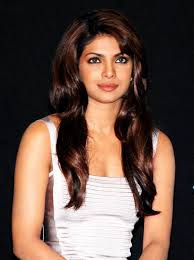 This bubbly b-town actress has achieved everything that a girl could dream of. The Miss World crown, blockbusters like 'Krrish 3', 'Barfi!' and 'Fashion', and songs with world renowned artists like Will.I.Am and Pitbull; these are just some of the things that Priyanka has achieved in her career so far. But the actress has found it hard when it comes to finding true love. After reportedly dating actors Harman Baweja and Shahid Kapoor, she hasn't tied the knot yet and is clearly one of the most eligible bachelorettes in the Hindi film industry. 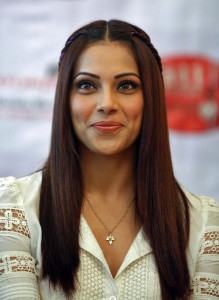 After dating hotties like Dino Morea and John Abraham, Bipasha kept her love-life away from the shutterbugs. But she declared that she was in love once again in February this year.  The lucky man, Harman Baweja, was spotted at Bipasha's 35th birthday bash and the couple is still tight lipped about their reported marriage plans. 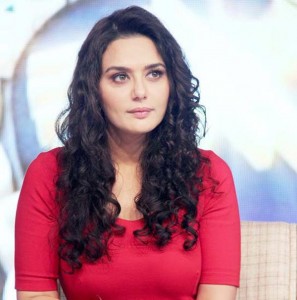 Preity Zinta dated model Marc Robinson and businessman Ness Wadia, Preity has been single for quite a while now. The 39-year-old has been waiting to tie the knot and was hopeful that she would do the same with Ness, but things took a wrong turn and she broke up with the businessman in 2009. Interestingly, the duo is currently involved in a legal tussle with Preity having accused Ness of molesting her. 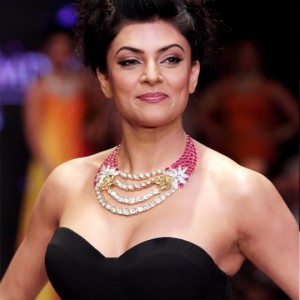 Former Miss Universe Sushmita Sen had a series of affairs and heartbreaks with a number of gentlemen. The actress is now reportedly dating hotelier Ritik Bhasin and is often spotted fine dining with her man at many restaurants in Mumbai. Let's hope Sushmita can tie the knot, this time at least! 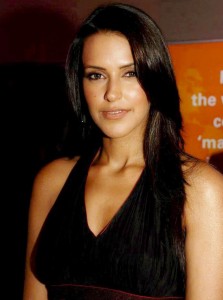 Neha was in an on and off relationship with Indian squash player Ritwik Bhattacharya and then dated Venezuelan hunk James Sylvester. She was even linked with a number of others but states that she will let everyone know when she finds her soul mate.

We wish these actresses the best of luck in their endeavours to find Mr. Right!

How to make your very own DIY blackhead removal strips

How to avoid daytime sleepiness