Bollywood Actresses Who Went From Boom To Doom

Getting a big break in Bollywood is very important. It is said that if your first film is successful at the box-office then your career has kick-started very well and there is no looking back for you. But does that really happen with everyone? Well, not really. There are many Bollywood actresses and actors who made a fantastic debut. Their acting skills were praised, and they were touted to be the stars of tomorrow, but then, they just faded away. Either they bagged less number of films, or their movies just bombed at the box-office.

In this feature we have come up with Bollywood actresses who made a much-hyped debut, but failed to manage their stardom well. 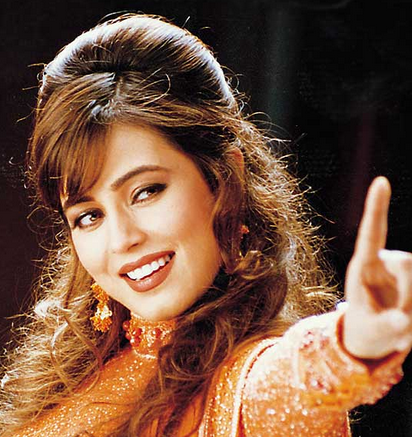 Whenever we hear the name Mahima Chaudhry, the only film that comes in our mind is ‘Pardes'. This Subhash Ghai discovery was a perfect example of beauty with good acting skills. Mahima continued the success with films like ‘Dil Kya Kare' and ‘Daag: The Fire'. But, later the actress selected some wrong movies due to which her career went downhill; and an actress who was supposed to be a superstar became a flop star. 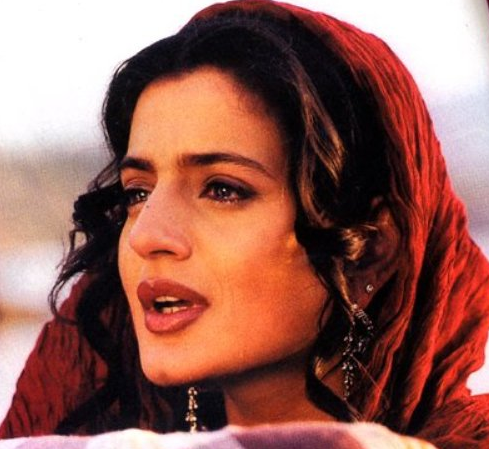 In the year 2000, we never thought that even Ameesha Patel would make it to a list like this! She made a fantastic debut with ‘Kaho Naa... Pyaar Hai' which was followed by a great performance in ‘Gadar: Ek Prem Katha'. But, then Ameesha faded away. She did some films which didn't do her career any good. With Abbas-Mustan's ‘Humraaz' she once again came back with a bang. But then again, the firecrackers of her career just fizzled out. Ameesha has now turned a producer and will be making her comeback with her production venture ‘Desi Magic'. 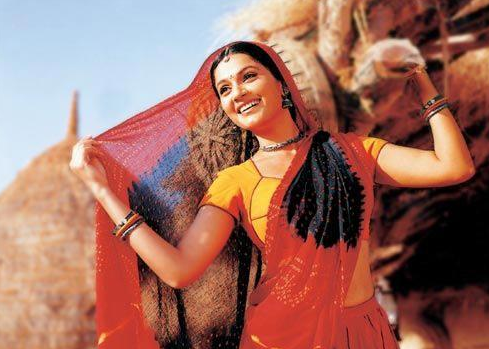 Not many actresses get an opportunity to make their debut with a superstar like Aamir Khan. But Gracy Singh was the lucky one to make her debut with Aamir in the globe-trotting flick ‘Lagaan'. Other than ‘Lagaan' and ‘Munnabhai M.B.B.S.', none of her films weaved magic at the box office. Gracy's biggest mistake was wrong selection of films. Can you believe it, she was the lead actress in Kamaal Rashid Khan aka the super-famous KRK's ‘Deshdrohi'! Well, after this disastrous outing there was no way that her career could have been resurrected! 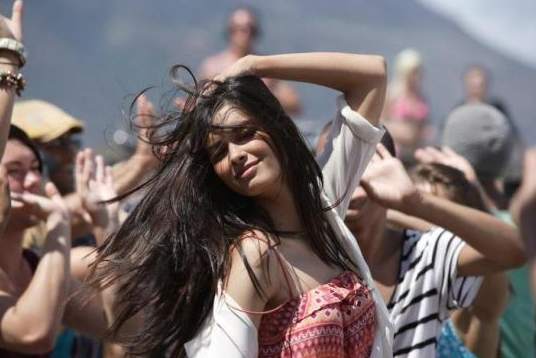 For a newbie, it's not easy to prove his/her talent in front of a fabulous actress like Deepika Padukone. But Diana Penty did that amazingly in the film ‘Cocktail'. She even managed to get as much as praises as Deepika if not more. However, sadly (and surprisingly too) she simply vanished from the big screen post that. It's been more than two years that we have seen her on the silver screen. And yes, interestingly, she does an advertisement in which she says that "the glamorous life's Bollywood actors". And in the ad the actress is seen shooting for a scene and dance sequence too :D

Anyway, luckily for Diana, she has managed to bag a new film. Let's see how the film fares, and does it help the pretty lady or not! 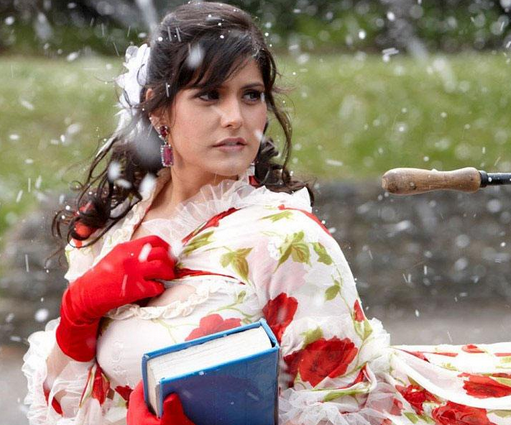 Said to be the fatter version of Katrina Kaif, Zarine Khan's luck was not at all like Kat. After making the much-hyped debut with Salman Khan in the film ‘Veer', Zarine just disappeared. She came back to screen with ‘Housefull 2' in which she hardly had any role. And till now, we have not seen her in any other films. Well, she did a Punjabi flick, but when it comes to Bollywood, she has nothing to do. Two to three films were announced with Zarine in the lead role, but we have no idea about the films.