Bollywood celebrities and their obsession with luxury cars

Car crazy Sanjay Dutt is a proud owner of a bright red Ferrari 599 GTB. The estimated prize is somewhere close to Rs. 5.5 crore for this car. Besides this, he also owns a whole fleet of cars including a Porsche SUV. Sanjay gifted his wife Manyata a Rolls Royce Ghost on the birth of their twins.

Akshay Kumar's wife is one of the few Bentley owners in Mumbai. Gifted by Akshay, this car is said to be worth around Rs. 3 crore.

Sunil owns a civilian version of the Hummer H3 which is used by the US army. This car costs approximately Rs. 1.5 crore.

Vidhu Vinod Chopra gifted Amitabh Bachchan a Rolls-Royce Phantom while working with him for the movie ‘Eklavya'. This car is the costliest in Amitabh's collection.

Amitabh gifted his son, Abhishek, a luxurious Bentley Continental GT on his 31st birthday. This car costs more than two crore and has sophisticated touch screen controls and rotary switches. 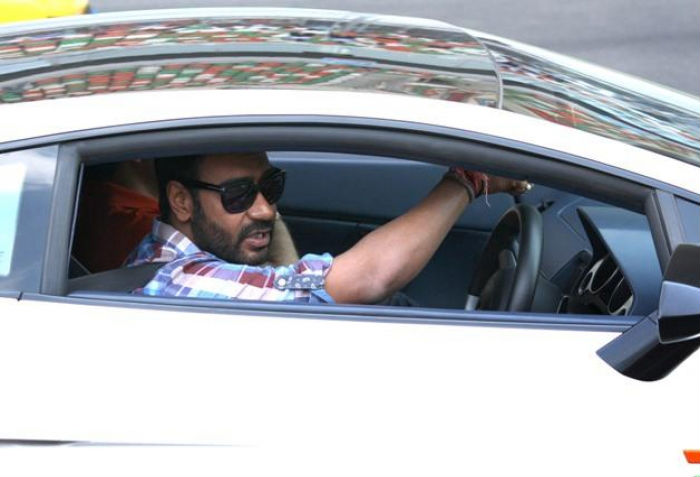 It is a well known fact that Ajay is a car fanatic. This car crazy actor has   a BMW Z4, a Maserati, a Ferrari and a Mercedes Z-class. Quite an impressive collection, we'd say!

Not too long ago, Shilpa received a Lamborghini from husband Raj Kundra. This car, besides being one of the fastest cars ever, costs a whopping Rs. 3.6 crore.

Fashion habits that are bad for your health