In tabloids, rumours of celebs hooking up, breaking up and patching up are dime a dozen but only some relationships last long and bare the fruit of marriage. Indian Team Captain Virat Kohli and one of Bollywood's successful actress Anushka Sharma got married in a secret wedding - close friends and family only- in December last year. Since then, a lot of celebrities tied the knot since January 2018.

This year looks like a wedding year in Bollywood. So this wedding season let’s list down the celebrities who got hitched in 2018 as well as those who are set to tie the knot in the remaining 60 odd days of 2018.

Here's who all got hitched this year: 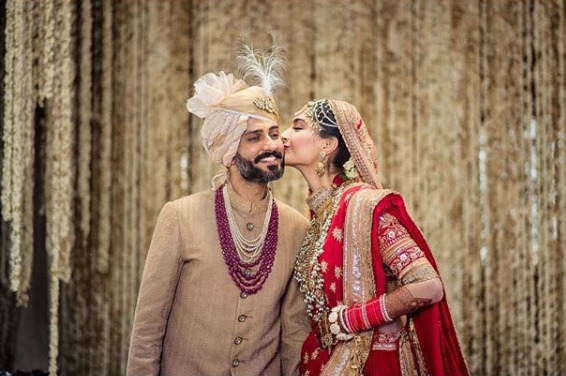 This lovely couple got married on 8th May 2018 in Mumbai. It was a 3-day wedding function with sangeet, wedding, reception and after party. The two look adorable together <3 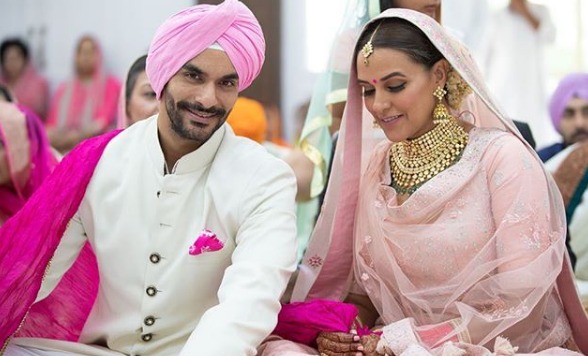 On 10th May 2018, a very pleasant news came around when we got to know that Neha Dhupia & Angad Bedi exchanged vows in a Gurudwara. It was a surprise for all that no one expected. 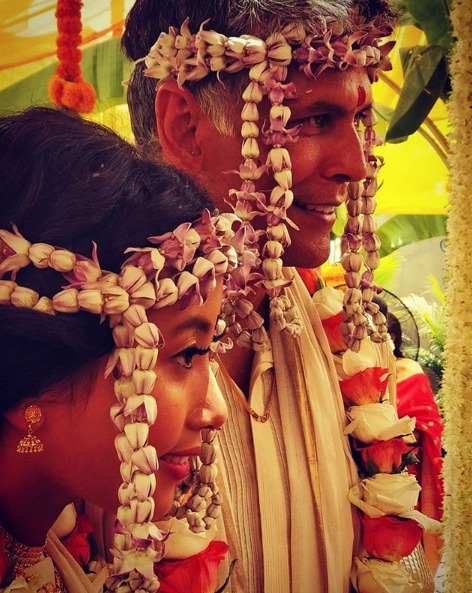 A lot of buzz was created when people got to know that 52 years old Milind Soman was dating 27 years old Ankita Konwar. But ignoring the trolls, the two got married on 22 April 2018. This couple chose a conventional wedding with Maharashtrian rituals. They exchanged vows in Alibaug in the presence of close family and friends. 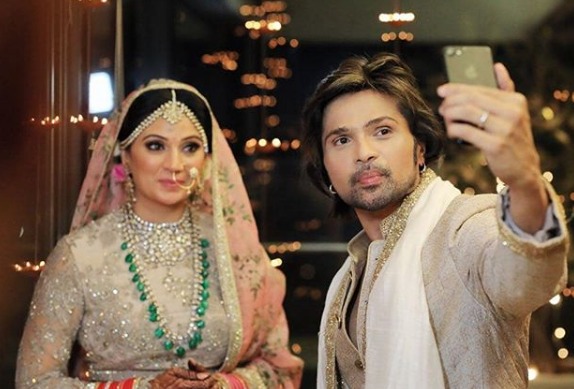 This was an only family wedding. The two tied the knot in a private ceremony in Mumbai on May 11. They looked super cute and totally in love in their wedding pictures. 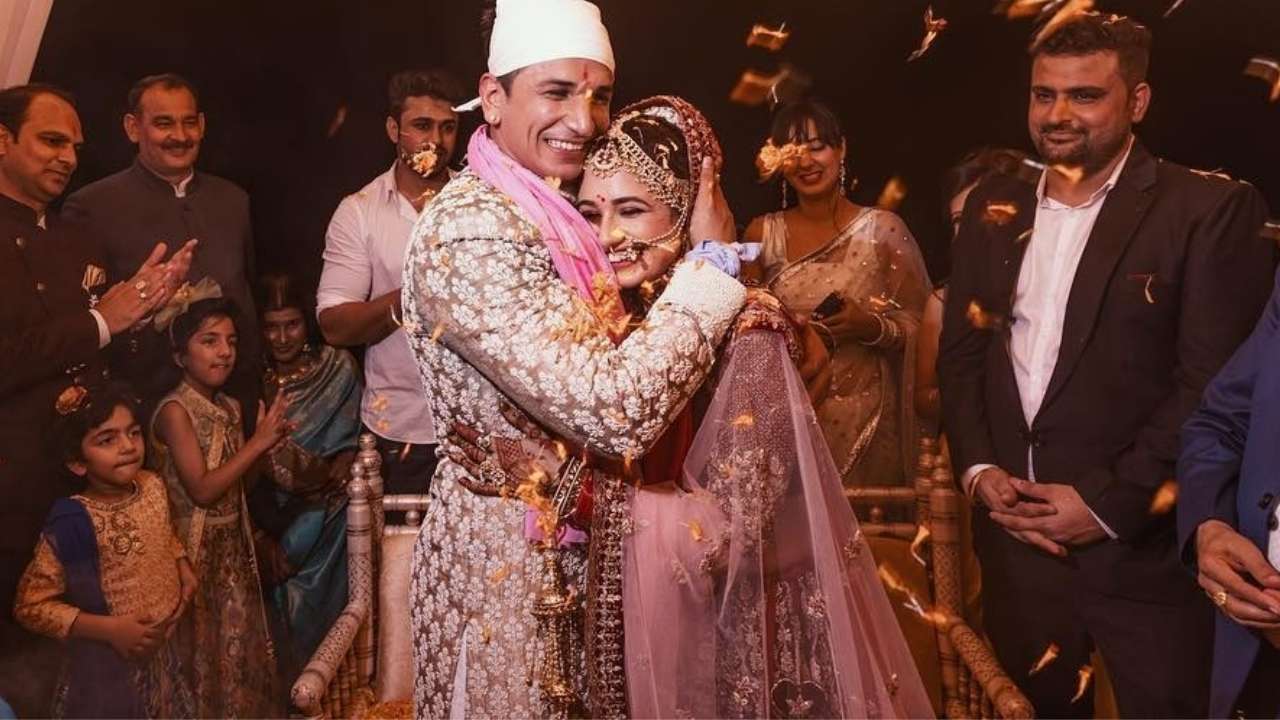 Yuvika and Prince recently got married, October 12th, in Mumbai. They had a lavish ceremony in the city that was attended by the friends and family. The wedding was quite filmy and the couple didn't shy away from indulging in loads of PDA during the various ceremonies. Aww <3

Weddings to happen in November-December 2018:

The couple made their love official with a Roka ceremony attended by both their families in Mumbai, on August 18th. The two are planning to get married in November or December 2018.

And the most anticipated wedding everyone is excited for: 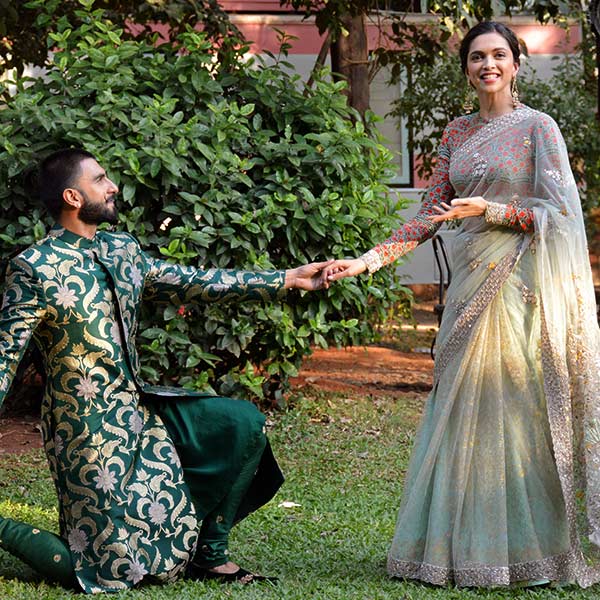 This is the most awaited wedding of the year. After loads of reports and speculations of their marriage, the couple decided to end all rumours and on 21st October, they decided to finally reveal their wedding date. The two are set to tie the knot on 14th & 15th November. Can’t wait to see their wedding. If rumours are true, it is believed that the couple will have a destination wedding in Italy.

Well, congratulations to all of them who got married and who are going to get married. Wishing you guys a happy life ahead.