Bollywood celebrities who went to jail

Whether it is Hollywood or Bollywood, stars end up in the limelight for all the right and wrong reasons. While the right reasons most often overpower the wrong, there is a niche of actors who are notoriously known to be riding on the wrong side of the law and end up in jail. Let us look at a few. 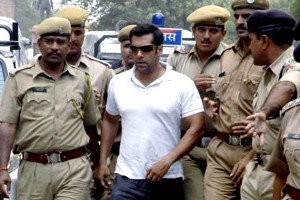 This Khan is always in the news for his bigger than life attitude. He may have a huge fan base, but those who hate the guy, HATE the guy! Salman was arrested for poaching chinkaras and black bucks and had to spend three days in jail. He was then arrested for a hit and run case where he rammed his car into a bakery and killed one person, injured two. His case was opened once again, recently. 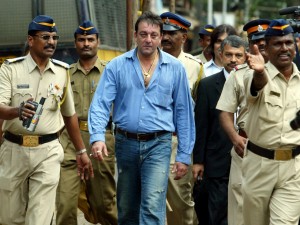 When we talk about Bollywood bad boys, this guy can easily top the list. Sanjay was first arrested under TADA Act in 1993 for illegal possession of arms. After spending one year in jail, this Bollywood celebrity was accused in the 1993 Mumbai bomb blasts that killed more than 250 people. The actor is currently serving a jail term. 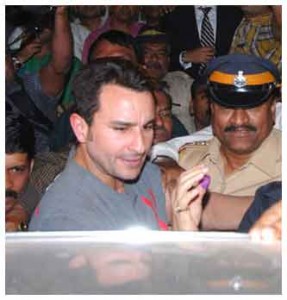 This ‘chhote-nawab' was booked under section 325 of IPC after he got into a scuffle with an NRI. He was arrested but later released on bail.

This Bollywood actress was accused to be a companion of gangster Abu Salem and served a jail term in Lisbon, Portugal for entering the country with forged papers. Later, she was extradited to India where she continued her jail term. 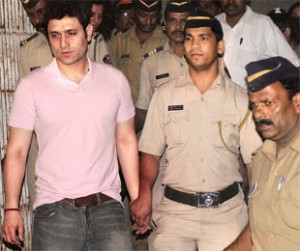 Shiney was accused on charges of rape, criminal intimidation and wrongful confinement of his maid. He was sentenced to seven years in jail, but was released on bail a mere 27 days after his conviction. 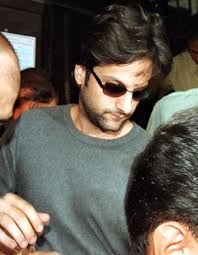 Fardeen was convicted for possession of cocaine in 2001. Although Fardeen said he bought only one gram of cocaine from a drug dealer in Mumbai, he was found having 10 grams in possession. Fardeen was sentenced for six months.

Foods that can cool you down this summer

Bags that every woman must own