Besides being trend-setters in the world of fashion and style, some Bollywood celebs have gone the extra mile and set a standard for those interested in social causes as well. Here we proudly present to you, Bollywood celebs who adopted and welcomed some very lucky children into their lavish lives. 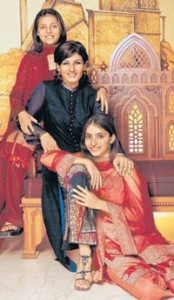 Raveena adopted her cousin's daughters Chhaya and Pooja after the untimely death of the girls' parents. At that time, Raveena was at the peak of her career and was just 21! She later on married Anil Thadani and has two kids (Rasha and Ranbir) with him.

(Also read - Bollywood stars who stayed friends after a breakup) 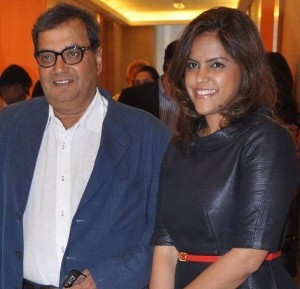 Ghai adopted his younger brother's daughter Meghna. Meghna was in fact kept away from the media for a long time. Meghna even went to London to study and is now taking care of Ghai's film school and his production house. 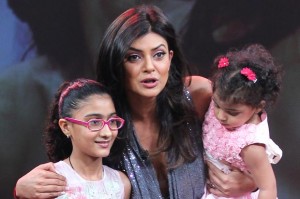 Former beauty queen Sushmita Sen fought hard to adopt her first child Renee. The story doesn't end here. She even went on to fight a case in the High Court when she wanted to adopt a second girl child. The law opposes adoption of a second girl child, but Sushmita was adamant. Finally, the law which was changed just for her. 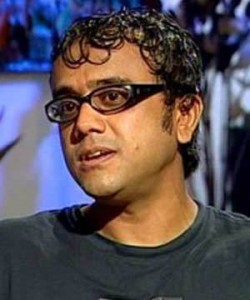 This ‘Khosla Ka Ghosla' director adopted a girl from an orphanage in Mumbai and named her Ira.  Dibakar and his wife are said to be quite excited about the family since the adoption in 2010. 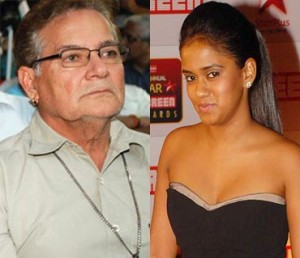 Salman Khan's father Salim Khan adopted a 2-year-old baby girl named Arpita years ago. Now Arpita is a grown woman and is often spotted at celebrity functions along with the family. 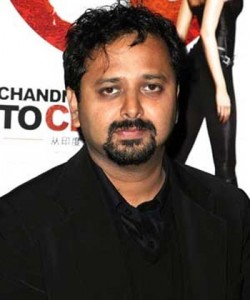 Nikhil, along with his wife Suporna, adopted a beautiful baby girl named Keya in 2006. Nikhil states that his daughter is even more important than his films! He spends quality time with his daughter when he is free from his hectic schedules. 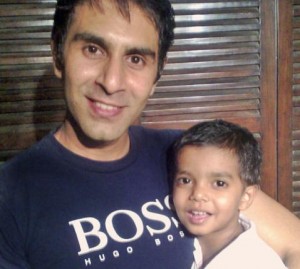 Choreographer Sandip Soparrkar was one of the few single fathers in the film world who adopted a child. His son, Arjun, was adopted before he even got married and most people called it extremely bold considering that most males shy away from daddy responsibility, especially alone!