Bollywood couples who fooled the media about their relationship

There are several people like us who thrive on Bollywood gossip. Story hungry that we are, we're always looking for new jodis to click. While there are some celebrity couples who wouldn't hesitate to declare that they're seeing each other, there are some others that would downright decline revealing their relationship status. They either dodge questions or maintain the ‘we are just friends' stance and fool us. Here we take a look at a few such couples. 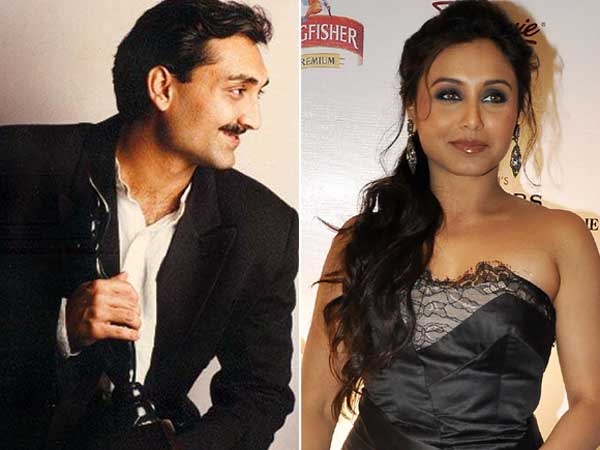 The two recently tied the knot, but the news of their relationship was under covers for long. They have finally made it official. They tried fooling us all by claiming that they aren't into a relationship or contemplating marriage, until they tied the knot, all of a sudden! 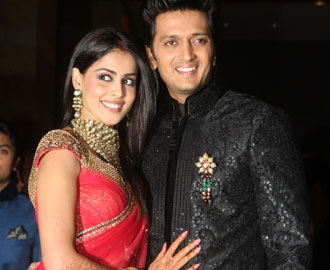 This couple refused to admit that they were in a relationship as well. Riteish and Genelia kept their love affair a secret for almost 10 long years. They always requested or forced reporters to leave or sometimes even ducked questions pertaining to their relationship. However, after playing hide and seek for almost 10 years they finally announced their wedding date and eventually got married in 2012. 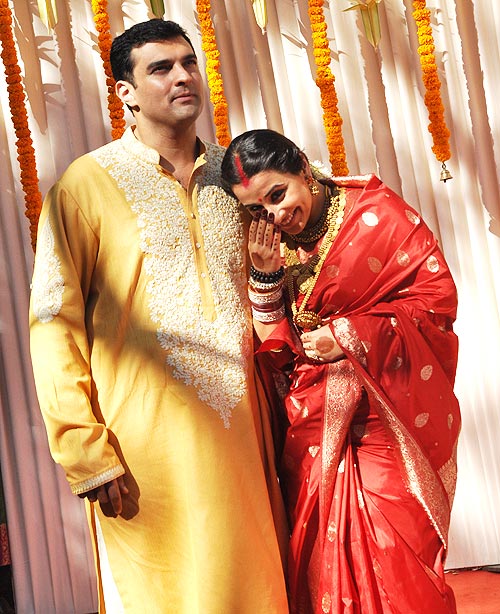 Vidya kept ignoring questions regarding her relationship with Siddharth, from the media. The UTV head was seen very often with Vidya, but they kept denying rumours of an affair. However, they tied the knot in December 2012. 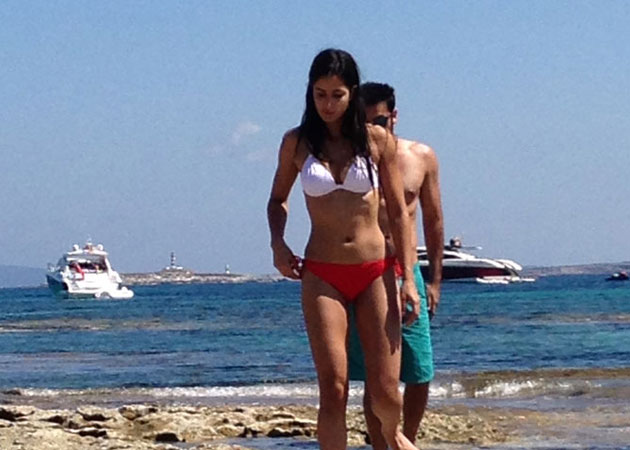 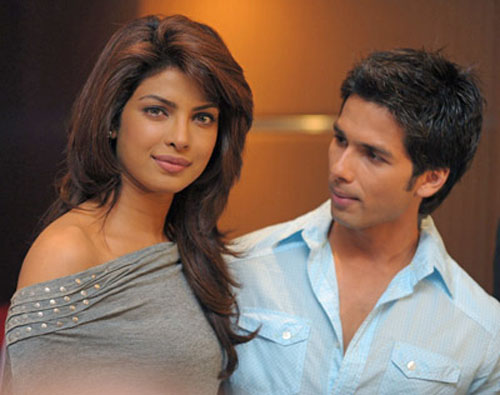 Although Priyanka and Shahid kept denying that they were a couple, there were many reports that suggested otherwise. It seems that it was Shahid's idea to keep it a hush-hush and Priyanka abided. However, the rumours grew stronger and stronger when the IT officials raided PC's house. According to some reports, it was Shahid who opened the door of Priyanka's house when the officials rung the bell early in the morning.

Things that may destroy your dog's spirit

Tips to stamp out stress from your life