Most couples turn bitter against each other after a breakup, and when it comes to well publicized couples who are always in the limelight, staying friends becomes quite a challenge. But here are a few couples who overcame the media's scrutiny and stuck together as friends after breaking up. 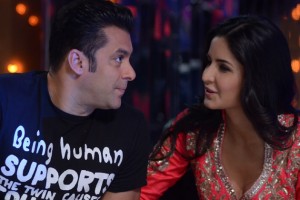 Although no one knows why they broke up after a five-year long relationship, we know that the couple are still friends. Post their breakup the couple has even been seen in movies together, like ‘Ek Tha Tiger' and ‘Bodyguard'. Their onscreen chemistry never seemed to dwindle. 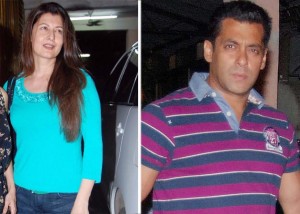 Salman has always been a playboy, but Sangeeta is believed to be his first love, which meant that it was his first experience of a breakup as well. Salman and Sangeeta couldn't last long as a couple and the latter went on to marry former Indian captain Mohd. Azharuddin. Sangeeta still remains in close contact with Salman and is good friends with the actor's sisters. 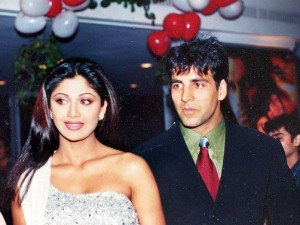 ‘Main Khiladi Tu Anari' showed onscreen chemistry between the two like never seen before. But the rumours were that Akshay cheated on Shilpa that left her devastated. Shilpa even publicly condemned Akshay's actions. But soon after marrying Raj Kundra, Shilpa left her past behind and now maintains a cordial relationship with the Khiladi. 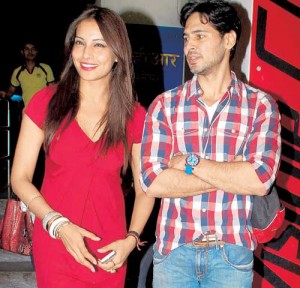 During their modelling days, the two started dating but soon called it quits after appearing together in the film ‘Raaz' in 2002. However, post Bipasha's breakup with John Abraham, she was spotted with Dino Morea on several occasions. 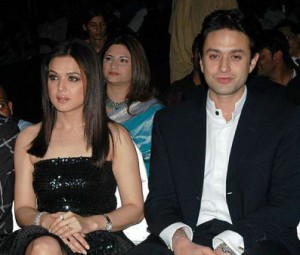 Preity and Ness were dating for almost five years and just before they could contemplate marriage, the two parted ways. They still maintain a friendly relationship and are co-owners of IPL team Kings XI Punjab, who lost the IPL final to SRK's Kolkata Knight Riders recently.

(Also read -Bollywood couples who fooled the media about their relationship) 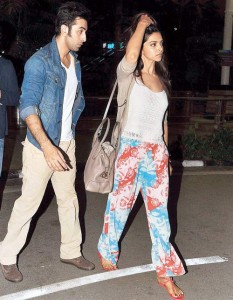 Although the two did involve themselves in the blame-game after the breakup, all seems calm now. The two are good friends as of now. Ranbir even claims that the two share a strong bond as friends and they will be friends for a very long time!

What a non-smoker feels about smokers