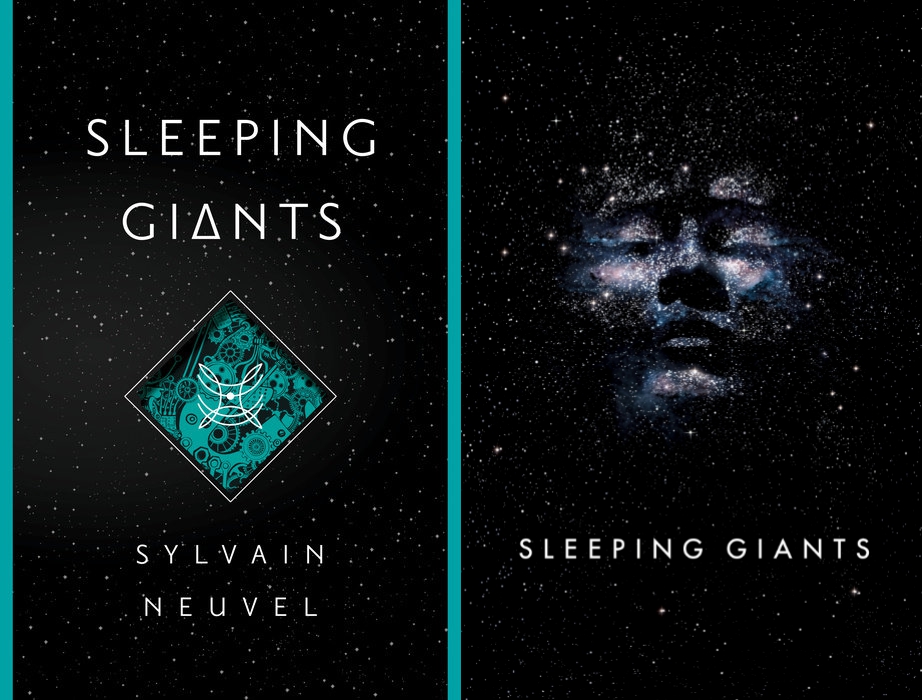 If you are up for a dramatic weekend with a whole lot of robotic attacks and alien traps, this book is the perfect fit for you. Science fiction was not really my cup of tea, but ever since I've started binge watching a few sci-fi series, the interest has built to hog the knowledge I always used to ignore as a child – physics, chemistry, and the world of science. Good god, it isn't that bad. In fact, after reading so many young-adult novels, and a few mysteries, the first book, Sleeping Giants of the Themis Trilogy, blew my mind and thoughts the way humanoids would do in any other sci-fi movie.

The way a magician is doing a magic on one side while he tricks us with his gestures on the other, The Themis Files' writer, Sylvain Neuvel has done a similar sort of magic with his dialogue-narrative in the book. This novel is truly a page turner, just dying to check out what happens in the next book.

The first book of Themis Files – Sleeping Giants is a story of an 11-year-old girl Rose, who stumbles upon a gigantic 20-feet hand with the wrist and the fingertips in the backyard of her house, which later turns out to be her research as she grows up as a physicist. Sylvain's magic of weaving another plot while keeping us busy reading the current one will keep you hooked to the sci-fi mystery.

Backed up by a team of talented investigators, Rose's hunger to solve the puzzle of a giant robot will raise your thirst to know the story. Is the world really in danger? Or it is just yet another archeological excavation of a 2000 year-old hidden figure? It takes you on a mystical ride.

Trust us, when it comes to plot twists and curves, you are in the right hands to leave you baffled. A mysterious story unfolds chapter by chapter, especially when an Army helicopter pilot Kara Resnik is crashed down in Syria while running a covert operation under the nose of the US Army.

The journey gets more interesting when a French-Canadian linguistic expert, Vincent Couture starts decoding the cryptic etymology that tagged along with the sleeping giant. Unaware of the whereabouts of an unidentified stature, Kara, Vincent, Rose, and an unnamed man explore into a few more pieces, leading them to an insightful conundrum. Is the giant a result of human technology, or made by the aliens, leaving behind their antecedent to prove their prowess?

Every episode will make you think differently about the human existence, its history, and broaden your vision to look after this universe.

Sylvain concludes his book with a giant twist, humungous than this sleeping giant, leaving you all on a cliff-hanger. Thankfully, the author didn't stopped spreading his magic on one and gave us another part, Waking Gods, which is more mysterious than the previous one.

Released in 2016, Sleeping Giants' second read Waking Gods was out in 2017. We are waiting for the third one Only Human, which is said to release in May 2018.

PS: Before you pick this read, make up your mind to enter the world of robots, aliens, and whatnot, as we are here talking about a trilogy of Themis Files, and not just one or two novels! ;)